“Tear Him Up!” – The quote from  Willard  (1976) signals the beginning of the best scene in the film where Ernest Borgnine is attacked by hundreds of rats. It’s a great  scene. Meanwhile, Bruce Davidson watches on. Let the fun begin! The Black Saint and Doc Rotten tackle another groovy horror film from the 1970s.  Joining the grue-crew is  Gruesome Magazine contributor and the  host of Decades of Horror The Classic Era Jeff Mohr.

Willard landed in theaters in the Summer of 1971 and launched the “nature strikes back” sub-genre of horror films. The modest film made a big impression at the box office and became a cult film over the years. Until recently, the film had become increasingly difficult to find and view – at least, a decent copy of it. The film is now available on Blu-ray from Shout Factory in pristine  condition looking better than it has in years. Join the Grue-Crew as they look back at the film that frightened them in their youth, and discover  how the film plays now 40 plus years later. The film features Bruce Davidson, Sondra Locke, Elsa Lanchester, and Ernest Borgnine in a terrific role. And, of course, all those damned rats!

The film can best be summed up by an experience The Black Saint shares about his son catching the cover for the first time and declaring that, in no shape or form, will he be watching that film. Willard still has what it takes to provide the creepy-crawlies with the rats themselves. But, the tone of the film, the direction, and the music make Willard feel very much like a TV movie of the week. That, however, does not make the film a bad film, it only tempers the memory of it shared by The Black Saint, Doc Rotten, and Jeff Mohr. The film boils down to its great performances and its core story of a man who doesn’t fit in, relating to a colony of rats in his basement far more than a building full of co-workers. Everyone he knows from his boss to his mother belittles him at every turn except a pretty tempory clerk who befriends him. Pushed to the limits of his sanity, Davidson’s Willard strikes back sending hit fleet of rats to do his bidding. And the Grue-crew goes wild. 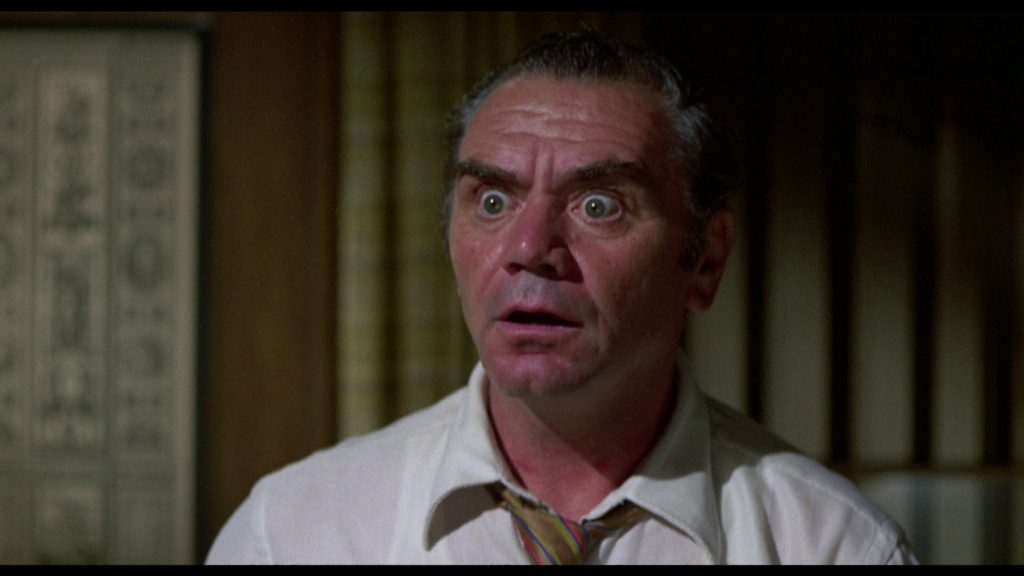 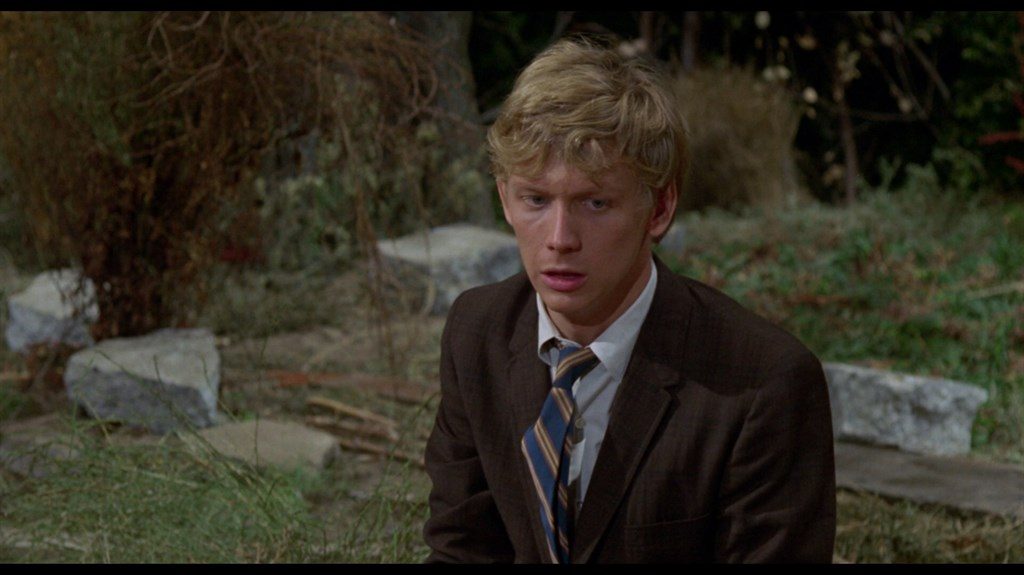 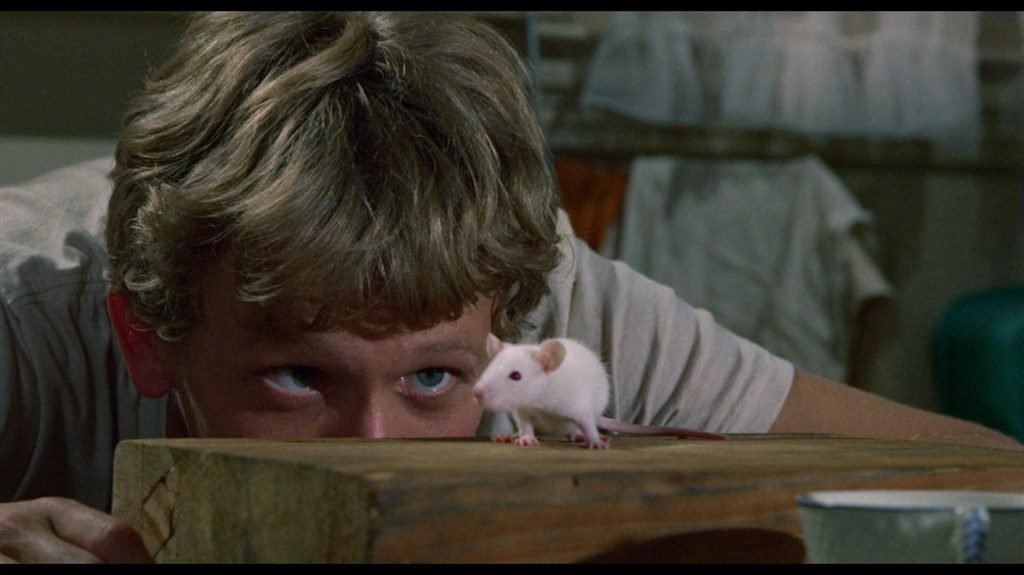 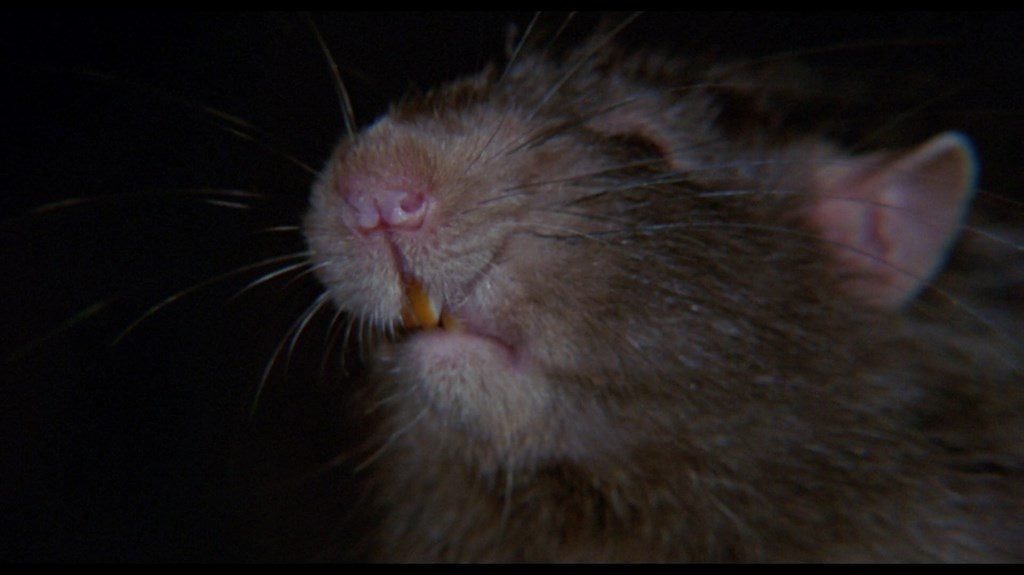 https://traffic.libsyn.com/secure/docrotten/DoH80s-191-RawheadRex-20210915.mp3Podcast (doh80s): Play in new window | Download (26.6MB)Subscribe: RSS“He was here before Christ, before civilization. He was king here! Rawhead, that’s what they called him! RAWHEAD!” Okay, okay. Call […]