“People, especially children, aren’t measured by their IQ. What’s important about them is whether they’re good or bad, and these children are bad.” Whether they’re bad children or the misunderstood vanguard of an alien race, the children of Midwich serve as the antagonists in Village of the Damned, a chilling tale of science fiction and horror. Join the Decades of Horror: The Classic Era’s Grue Crew – Chad Hunt, Erin Miskell, Jeff Mohr, and Joseph Perry – as we take a closer look at these odd children, their freakishly high foreheads, and their funky eyes.

Based on John Wyndham’s novel, The Midwich Cuckoos (1957), Village of the Damned tells the story of the village of Midwich as it is beset by a series of strange, connected events. As these events unfold, every woman of a child-bearing age in Midwich gives birth to strangely similar children. As the children age at an accelerated rate, they develop strange powers and foster a growing sense of fear and foreboding within the village residents.

Directed by Wolf Rilla, who also co-authored the screenplay with Stirling Silliphant and Ronald Kinnoch (as George Barclay), Village of the Damned stars Barbara Shelley and George Sanders as Mrs. and Professor Zellaby, the lead couple. Their son David is played by Martin Stephens while all the children as toddlers are played by an uncredited Kim Clarke Champniss. Michael Gwynn as Major Alan Bernard, and Laurence Naismith as Doctor Willers, provide able support. There is also a brief appearance by Richard Vernon that holds special significance for Jeff.

Listen as we discuss the answers to these questions: Why do these odd-looking children elicit such horror from adults? What does A Hard Day’s Night (1964) or Fawlty Towers (1975) have to do with Village of the Damned? How does the film differ from John Wyndham’s book? What’s the connection between Village of the Damned and The Death Wheelers (1973) aka Psychomania (Decades of Horror 1970s – Episode 49)? How did the filmmakers find kids with such high foreheads? Once again, our film has a connection to the Batman and I Love Lucy TV-series. What are those connections this time? What are the two connections Ronald Colman has to Village of the Damned? Originally planned as a U.S. production, why was production switched to MGM British Studios? How does this 1960 production compare with the 1994 production directed by John Carpenter?

We also read some feedback on Episode 8: Freaks (1932) from Saltyessentials (check out his blog, Dead Man’s Brain) and Mike Hatfield. Thanks so much to both of you for taking the time to comment!

As always, if you’re paying attention, you’ll also hear which of us makes these comments:

We plan to release a new episode every other week. Our upcoming and very flexible schedule includes The Cabinet of Dr. Caligari (1920), Bride of Frankenstein (1935), Invasion of the Body Snatchers (1956), and JÃ» jin yuki otoko (original 1955 Japanese version, aka Half Human). 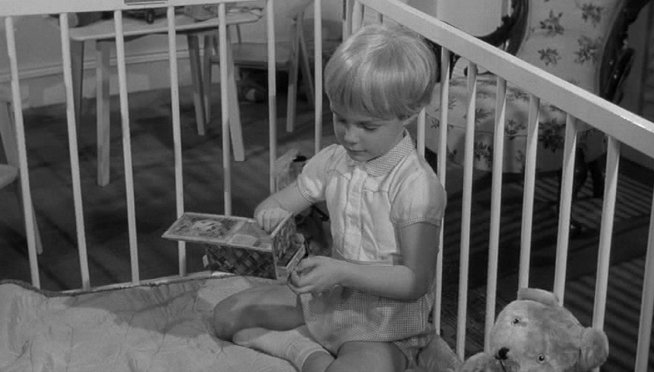 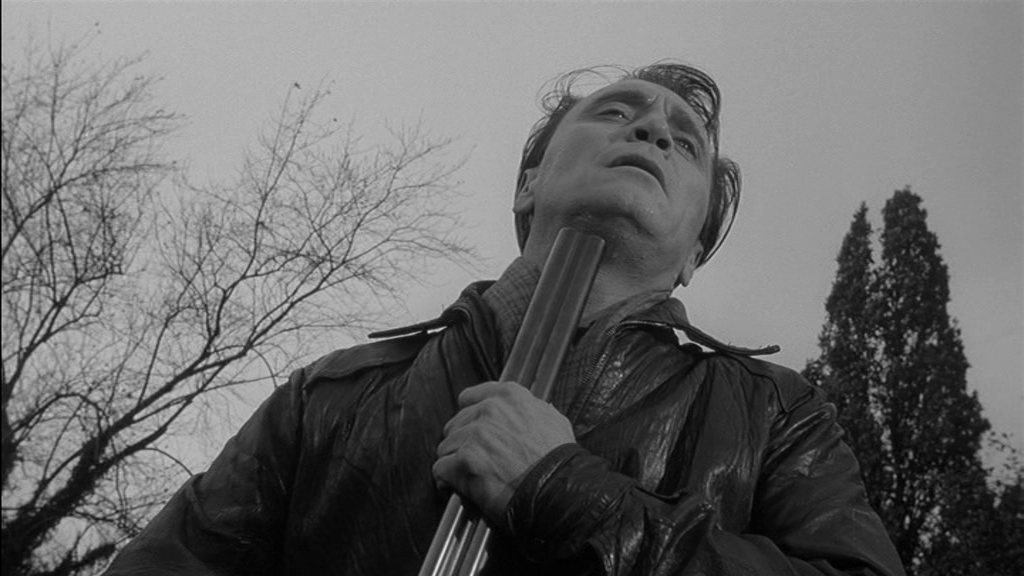 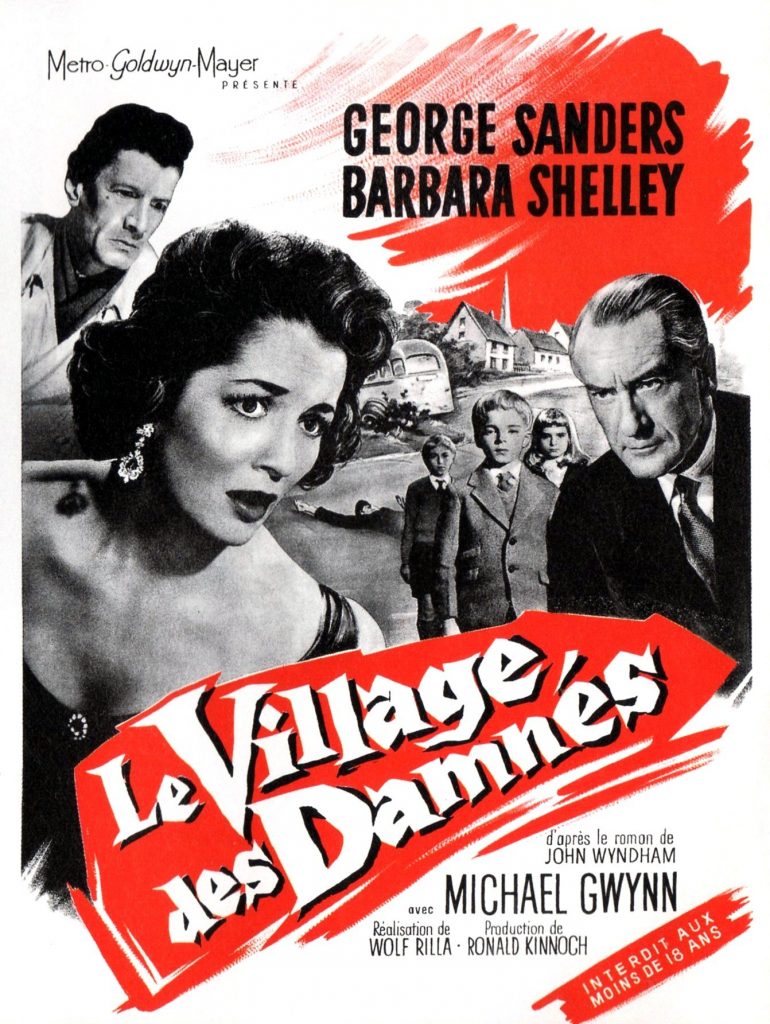