“Below the crypt lies death’s waiting room…the Vault of Horror.” Milton Subotsky and Amicus return with another horror anthology The Vault of Horror, a direct follow up to Tales from the Crypt (1972). Roy Ward Baker steps in to take the director reigns from Freddie Francis bringing his own distinct but similar style with improved angles and composition with a more humorous tint. The blu ray also brings the film to the States for the first time uncut.  The Black Saint and Doc Rotten tackle another groovy horror film from the 1970s.

The Vault of Horror brings five new tales to the big screen inspired by and adapted from the EC horror comics from the 50’s, four from Tales from the Crypt and one from Shock SuspenStories. The stories include “Midnight Mess,” “The Neat Job,” “This Trick’ll Kill You,” “Bargain in Death” and “Drawn & Quartered” with a collection of character actors from the 70s: Terry-Thomas, Daniel Massey, Anna Massey, Curd Jurgans, Michael Craig, Glynis Johns and Tom Baker. This release marks the first time the film is presented uncut where at least four scenes are restored. While the film does not feature a Crypt Keeper nor Amicus anthology mainstay Peter Cushing, the film does continue the revenge themed terror and horror that makes these films so special. “Everything that makes life worth leaving!” 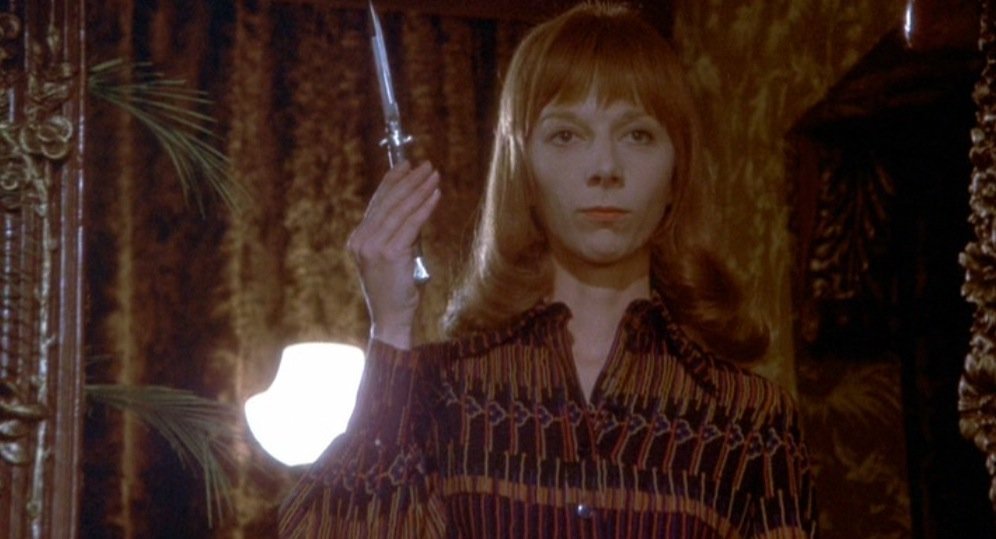 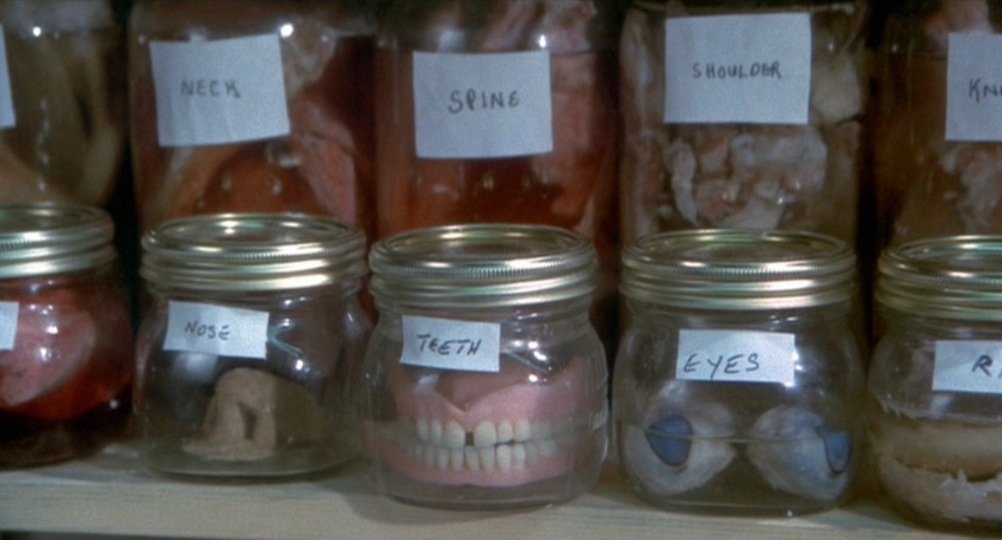 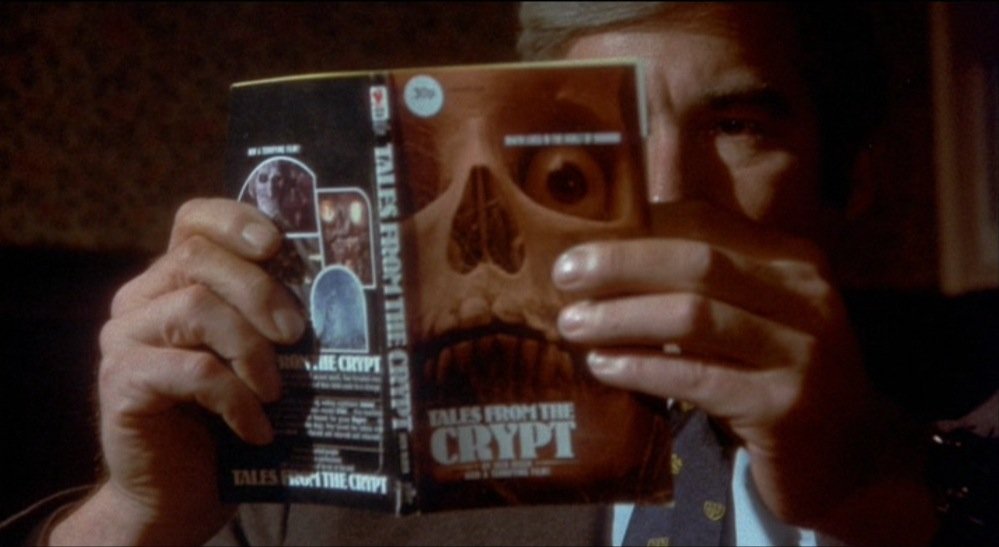 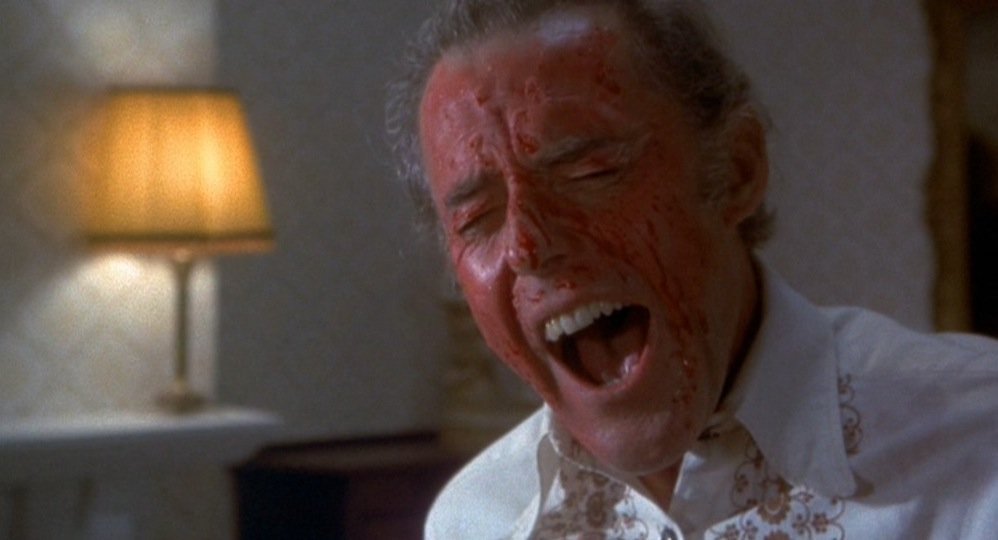 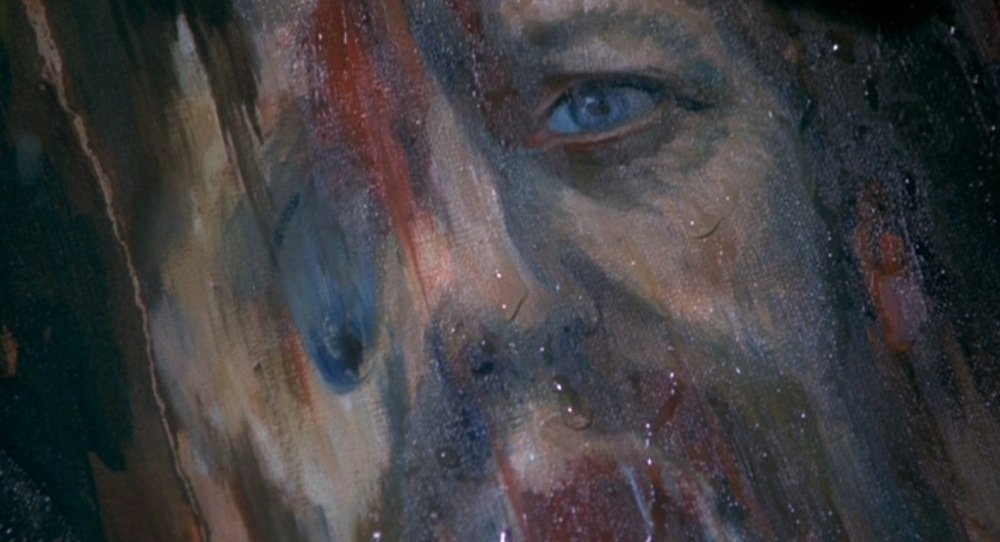 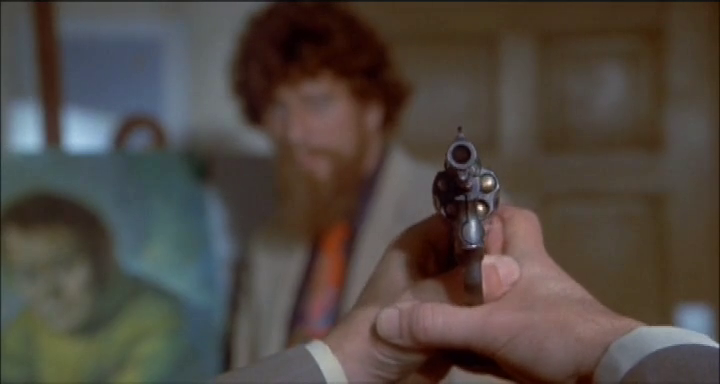