“Your children will die…to give me back…my…life…” – the  prophetic  tagline gasped by Count Mitterhouse during the 13 minute pre-credits opening for the most bizarre vampire film, the most unusual Hammer Film, sets up the curse that drives Vampire Circus (1971). The Black Saint and Doc Rotten tackle another groovy horror film from the 1970s.

Horror aficionado and film maker Bill Mulligan returns to co-host Decades of Horror along with  The Black Saint and Doc as they dig into the vault of Hammer horror for the first time with Vampire Circus. The film is full of vampires and henchmen as the Circus of Nights invades the small Austrian village of Stetl where the curse of Count Mitterhouse has cast is black shadow onto the townsfolk – in the form of the black plague. The vampires lead by gypsy woman, a dwarf clown and Emil, Count Mitterhouse’s cousin. The film is full of early 70’s nudity and an unusual amount of blood and gore – even for a Hammer film – which is indicative of the changing times in cinema and horror films of the decade. In addition, there is an unexpected tie to the biggest film of the Seventies, the sci-fi classic Star Wars with Darth Vader himself, David Prowse, cast as the Strongman. 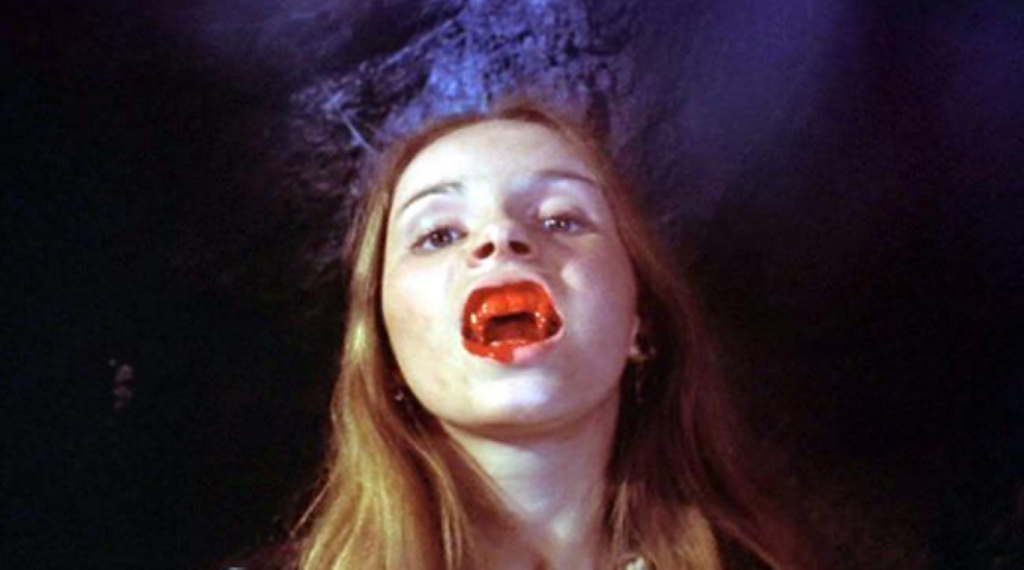 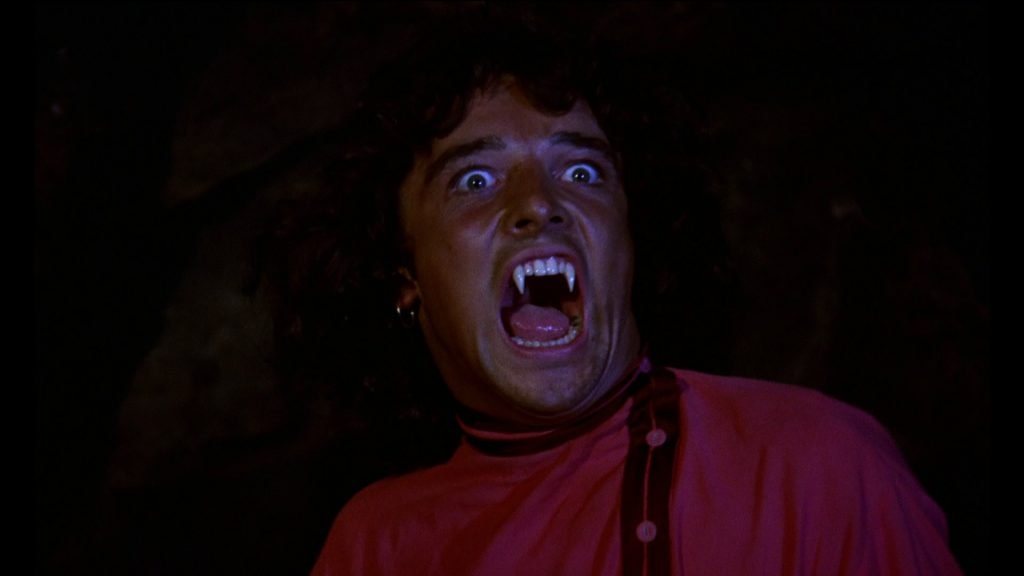 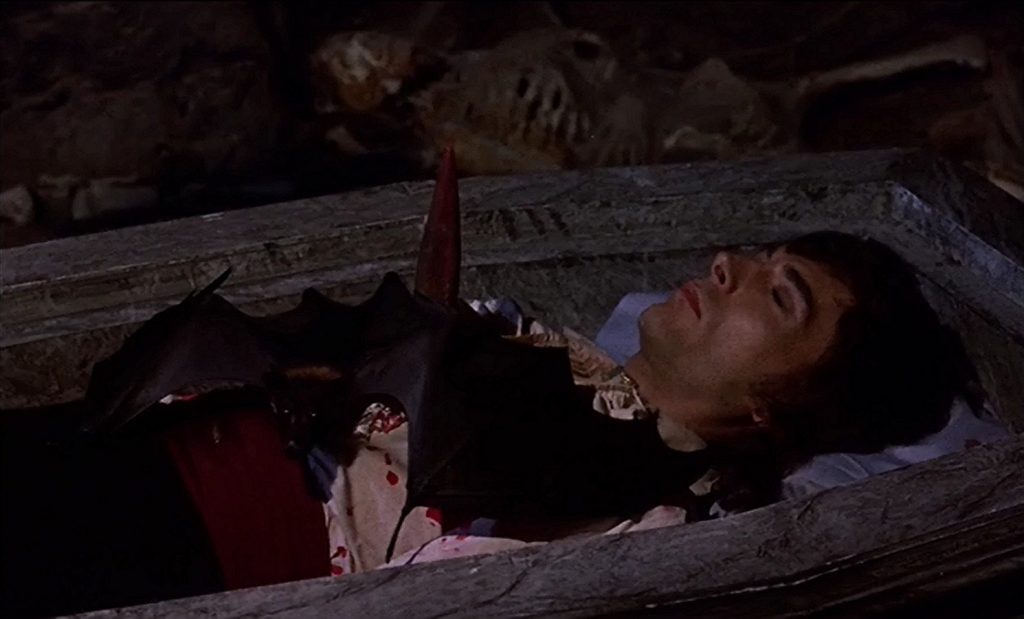 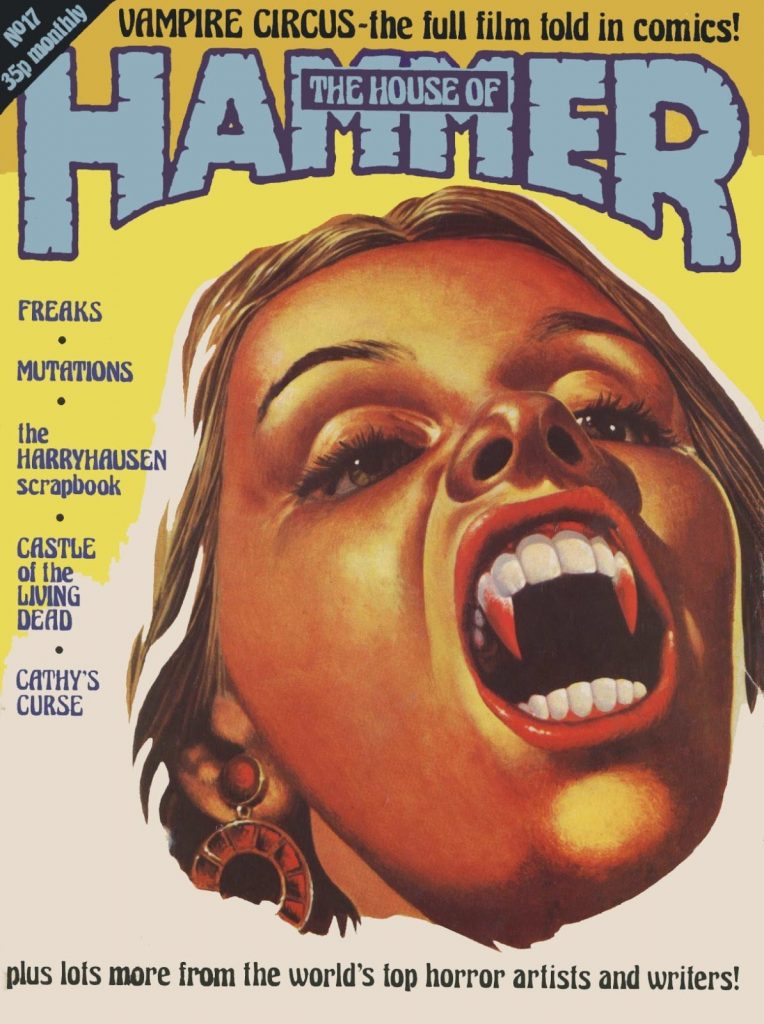 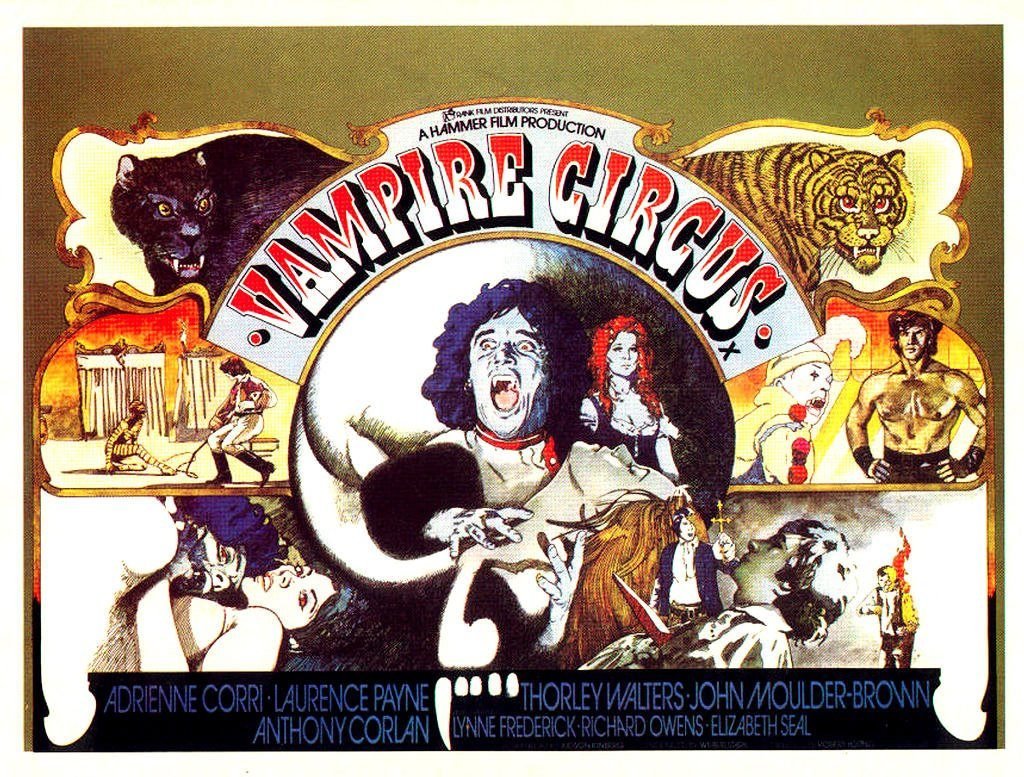