“They call them the haunted shores, these stretches of Devonshire and Cornwall and Ireland which rear up against the westward ocean. Mists gather here… and sea fog… and eerie stories…’’ Oooo, that’s some pretty scary stuff! (Channeling a little Second City TV) Join the Decades of Horror: The Classic Era crew — Erin Miskell, Chad Hunt, Joseph Perry, and Jeff Mohr — as we journey to the haunted shores and brave the classic ghost story, The Uninvited (1944).

The Uninvited is based on Uneasy Freehold, a novel by Dorothy Macardle, and adapted for the screen by Frank Partos and Dodie Smith. It is considered to be the first real ghost story that isn’t predominantly a comedy and includes genuine supernatural elements.

The story follows Pamela Fitzgerald (Ruth Hussey) and her brother Roderick (Ray Milland) as they fall in love with and purchase a house on the haunted shore. It doesn’t take long for strange sounds and manifestations to spook the siblings. They try getting answers from the house’s previous owner Commander Beech (Donald Crisp) and his granddaughter Stella Meredith (Gail Russell) but to no avail.They are then introduced to the enigmatic Miss Holloway (Cornelia Otis Skinner) who only creates more questions without providing any answers. They soon band with the local doctor (Alan Napier) and the three strive to solve the mystery of the house’s haunting. The main cast receives marvelous support from Barbara Everest as Lizzie Flynn, the domestic help; and Dorothy Stickney as Miss Bird, an eccentric resident of an insane asylum.

If you’re paying attention, you’ll find out which of this episode’s Grue Crew mad each of these statements:

We plan to release a new episode every other week. The next episode in our very flexible schedule is Santo and Blue Demon Against the Monsters (1969-70), hosted by Joseph Perry. 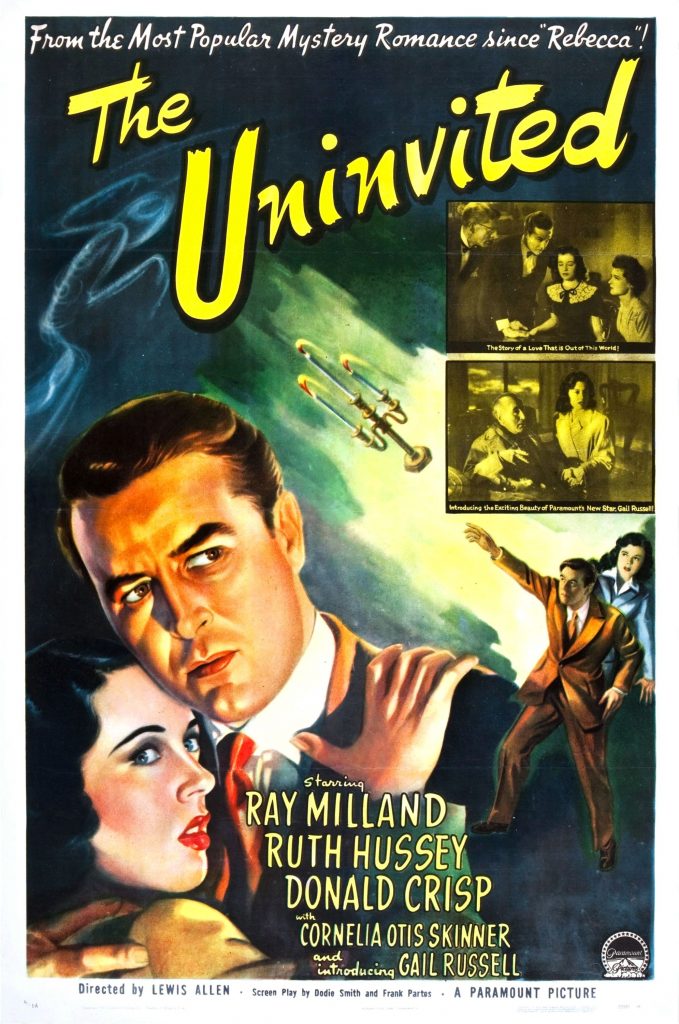 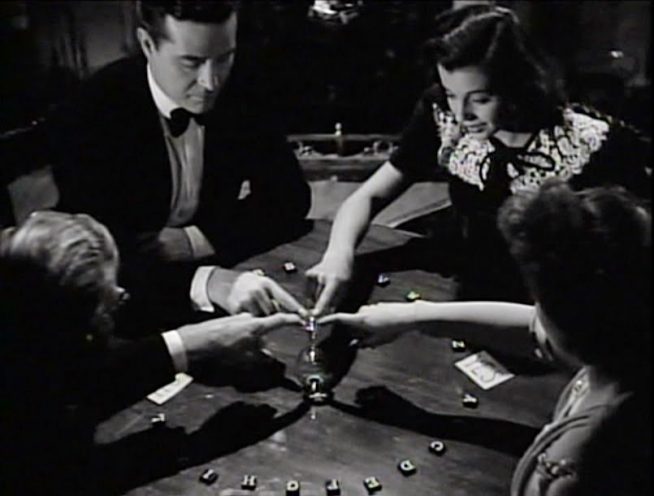 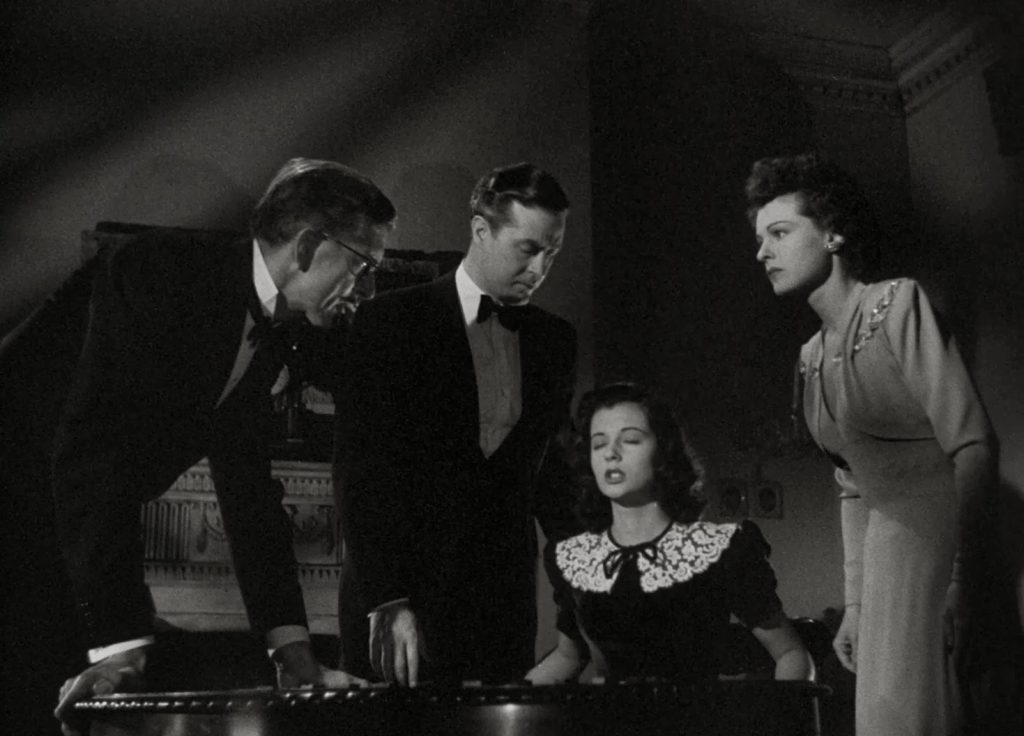 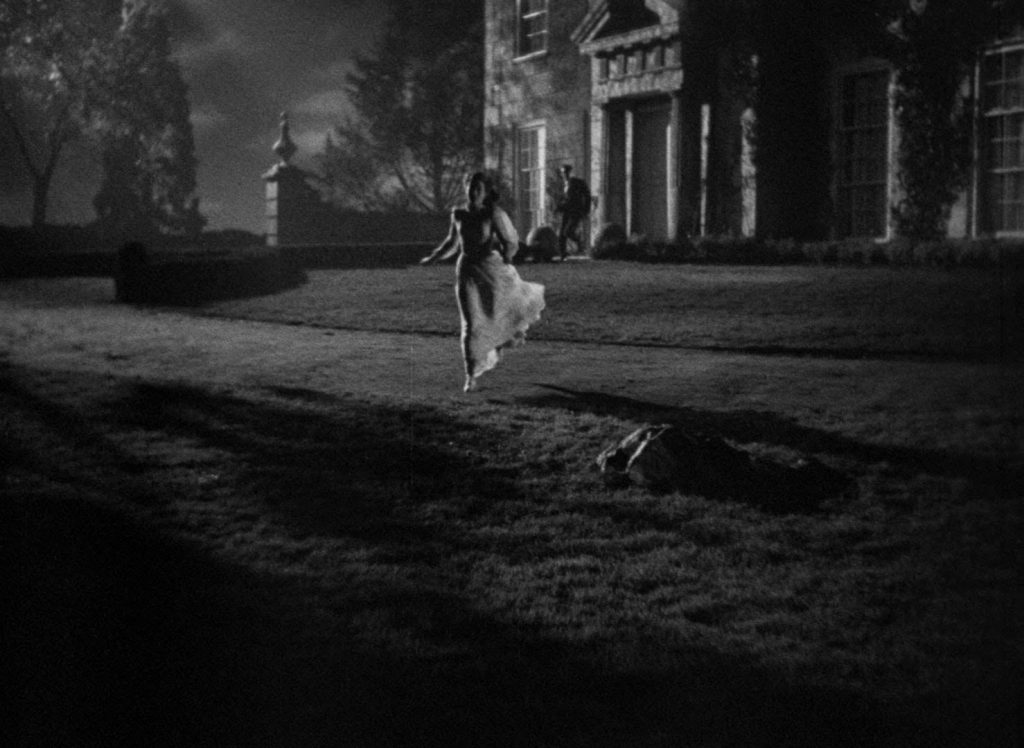