“Through the darkness of futures past. The magician longs to see. One chants out between two worlds. ‘Fire walk with me.'” The world of David Lynch and Mark Frost’s  Twin Peaks  was one of the more inventive examples of television in the early 90s. The titular Washington town had rich characters, surreal horrors and some damn fine coffee. However, in the 25 years since Special Agent Dale Cooper (Kyle MacLachlan) first visited that sleepy town, has  Twin Peaks  stood the test of time? Or has it disappeared into The Black Lodge?

Twin Peaks  was the surprise hit of the spring 1990 TV season. With a cast chock full of quirky characters and the major mystery of the death of Laura Palmer (Sheryl Lee) at the heart of it’s premise, it helped revolutionize what serialized television could be. Part over the top soap opera, part crime procedural, part surrealist horror.  Twin Peaks  wasn’t like anything seen on television. Unfortunately, creators David Lynch and Mark Frost were forced by ABC to reveal their mystery early into the second season. Thus, we got  a directionless tangent of episodes and an eventual cancellation on a cliffhanger. Lynch would return to the town of Twin Peaks  with the feature film prequel Fire Walk With Me in 1992, which was met with diresion from critics and fans alike.

In celebration of  Twin Peaks  getting a mini-series revival for Showtime, Thomas Mariani and guest Christopher G. Moore are taking a look back at the influential series. Christopher describes his early love of the show during its heyday while Thomas came to the series much later. The two share mutual adoration for the balance of season one. And a mutual frustration over the wacky meandering of season two. Yet, there are plenty of clashing opinions, mainly over the resolve of Laura Palmer’s murder and Twin Peaks:  Fire Walk With Me. Journey with them into The Black Lodge to discuss the gum that will come back in style over some damn fine coffee, won’t you?

We want to hear from you — the coolest, most gruesome  fans:  leave us a message or leave a comment on the site or email the Decades of Horror 1990s podcast hosts at tho 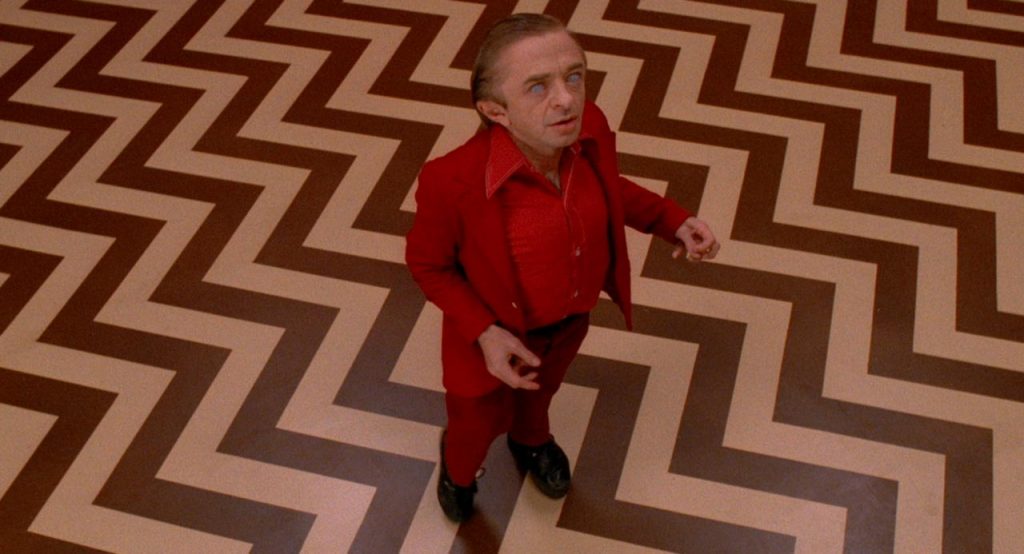 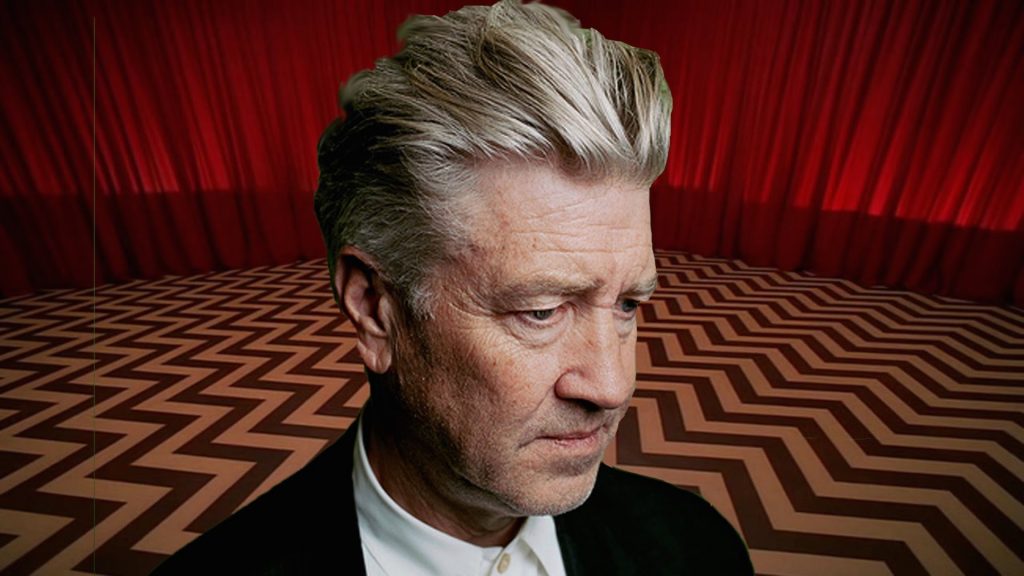 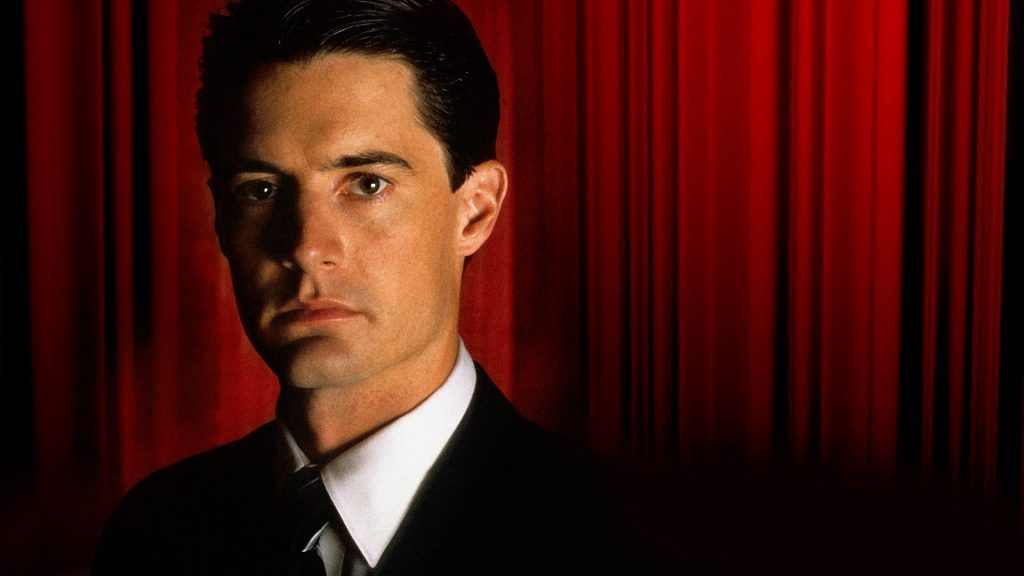