“What if he can read our minds?” “He’ll be real mad when he gets to me.” Join the Decades of Horror: The Classic Era’s Grue-Crew – Chad Hunt, Erin Miskell, Jeff Mohr, and Joseph Perry – as we go vegan and digest some tasty, carrot-like, side dishes cooked up from The Thing From Another World (1951).

Decades of Horror: The Classic Era
Episode 7 — The Thing From Another World (1951)

More than 30  years before John Carpenter’s The Thing (1982) came The Thing From Another World. In fact, John Carpenter’s The Thing is often asked, “Who’s your daddy?” to which the answer is always, “The Thing From Another World.” Do they share some sort of prequel/sequel relationship? Absolutely not. The two films are more like fraternal twins, coming from the same source material, but ending up with a little different DNA. Being both daddy/offspring and fraternal twins does bring up questions of metaphorical incest, but we digress.

Our feature film for Episode 7, the original  The Thing From Another World, was produced by Howard Hawks’ Winchester Enterprises, directed by Christian Nyby, and written by Charles Lederer from John W. Campbell Jr.’s award-winning short story, “Who Goes There?” The Thing From Another World tells the story of an alien found frozen near a polar outpost and then thawed when mistakenly covered by an electric blanket that’s cranked up to 11. Well, maybe not actually to 11, but it was definitely off-the-scale stupid! The title creature (see what I did there, Crew?), played by the  James Arness, proceeds to make short work of two scientists and the sled dogs while escaping.

Lead scientist Dr. Carrington (Robert Cornthwaite) is all for preserving the Thing at all costs, even losing human lives, in the interest of knowledge. The Air Force personnel at the outpost, along with some of the scientists, are all about their own survival. The titular leader of our intrepid good guys is Capt. Patrick Hendry (Kenneth Tobey) but Nikki (Margaret Sheridan) has his number and is the functional/spiritual leader of the team, providing most solutions in an offhand, oh-by-the-way manner. Topping off the mix, Crew Chief Bob (Dewey Martin) provides ongoing moral support while Scotty (Douglas Spencer) contributes comic relief grounded in common sense and reality. We also encounter some other recognizable faces (or voices), including John Dierkes, William Self, George Fenneman, and Paul Frees.
.

During the podcast we try to answer some nagging questions about The Thing From Another World. Exactly who directed this film? Who contributed to the screenplay? What is the best way to kill James Arness? No one figured it out on Gunsmoke. Why would anyone put an electric blanket over a block of ice encapsulating an alien with creepy eyes? What did Jame Arness think about what turned out to be an iconic role? What execution was Scotty talking about when he was cut off by the Thing? What’s behind that sly smile on Nikki’s face and what does she have on Captain Hendry? And why does everyone talk so darn fast?

We plan to release a new episode every other week. Our upcoming schedule includes Freaks (1932), The Queen of Spades (1949), The Cabinet of Dr. Caligari (1924), and The Last Man on Earth (1964). Sorry folks, but Waxworks (1924) and Bride of Frankenstein (1935) have been rescheduled due to circumstances beyond our control. That and we changed our minds. Don’t worry, though. We will most assuredly cover them in the future.

To each of you, a great big “Thank you for listening!” from each of us! 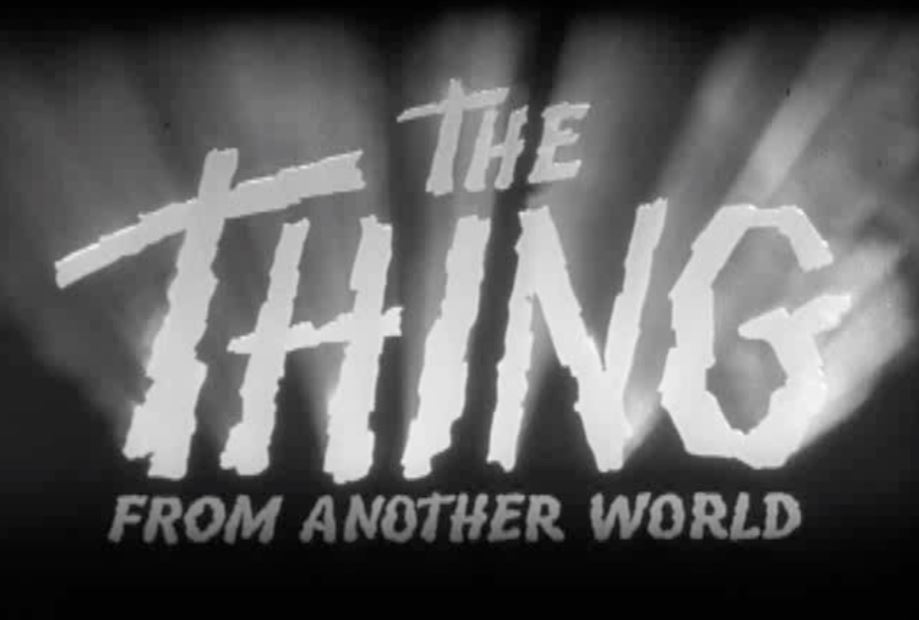 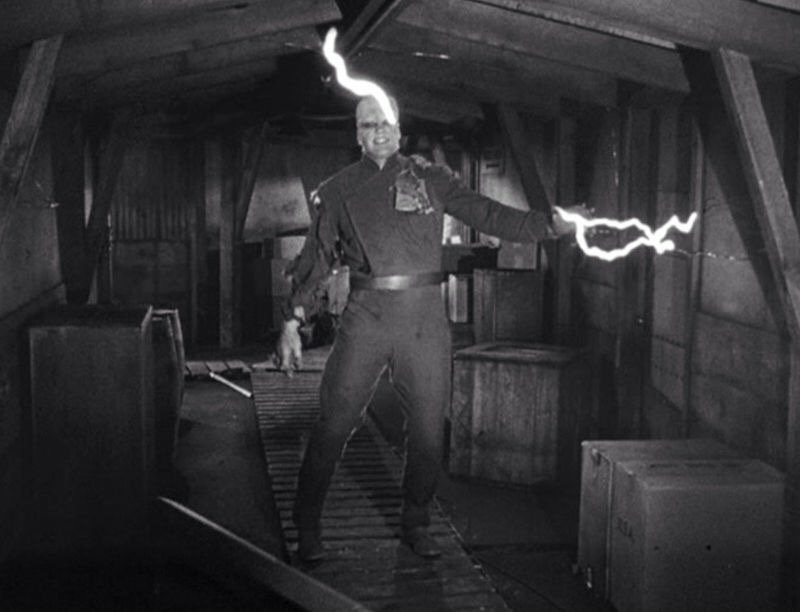 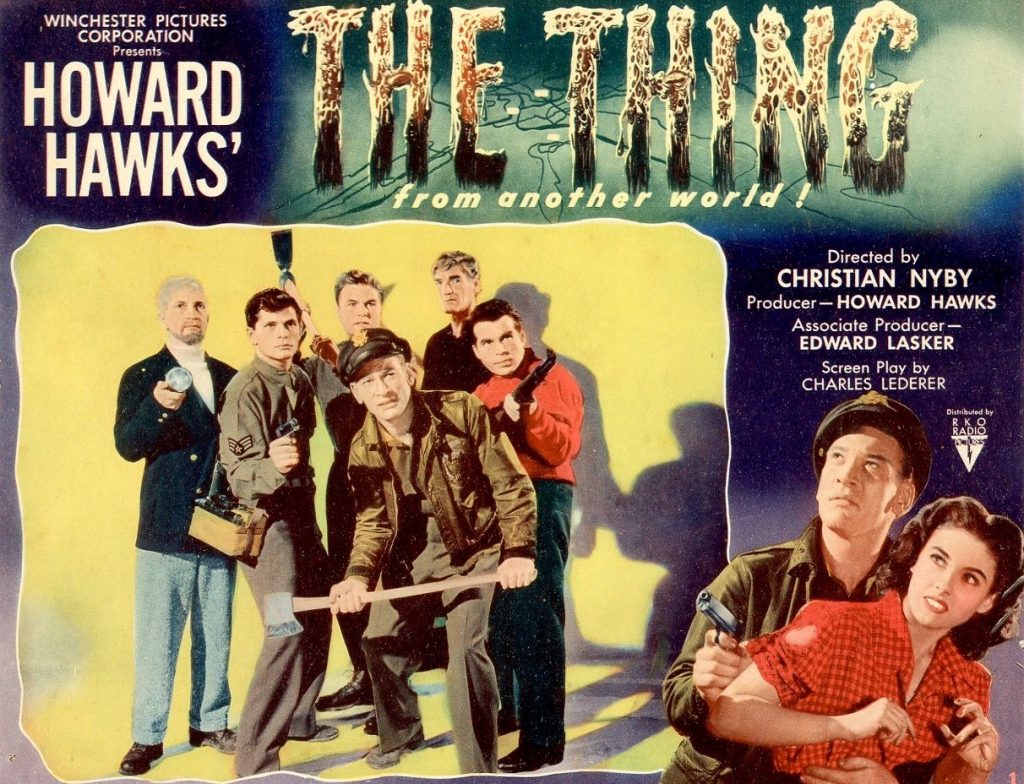 “I’ve never seen a more terrifying film than  THE BABADOOK. It will scare the hell out of you as it did me.” – William Friedkin. The twitter quote from the […]