“He gave his critics a bloody and violent taste of their own medicine!” – the tagline for Theatre of Blood  promises murder and mayhem the only way horror icon Vincent Price knows how  with wit and horror. The legendary actor stars as  Edward Kendal Sheridan Lionheart, a Shakespearean actor shamed to the point of suicide by a London circle of critics. Little did they know, he would return to exact  his revenge. The Black Saint and Doc Rotten tackle another groovy horror film from the 1970s.

Much like the Dr. Phibes movies from the previous two years, Theatre of Blood  from 1972 is a violent and bloody revenge caper with a dark sense of humor also starring Vincent Price. Lionhart is set on getting his revenge and he has his targets set on the nine critics that defamed him. Price has a blast in the Douglas Hickox directed feature where he dons a variety of costumes and characters while waxing poetic with famous Shakespearean dialog. While he’s at it, Price also hatches elaborate ways to dispatch his victims based on the deaths in those famous plays. Lots to discuss as Doc and The Black Saint dive one of the Black Saint’s favorite Price performances. 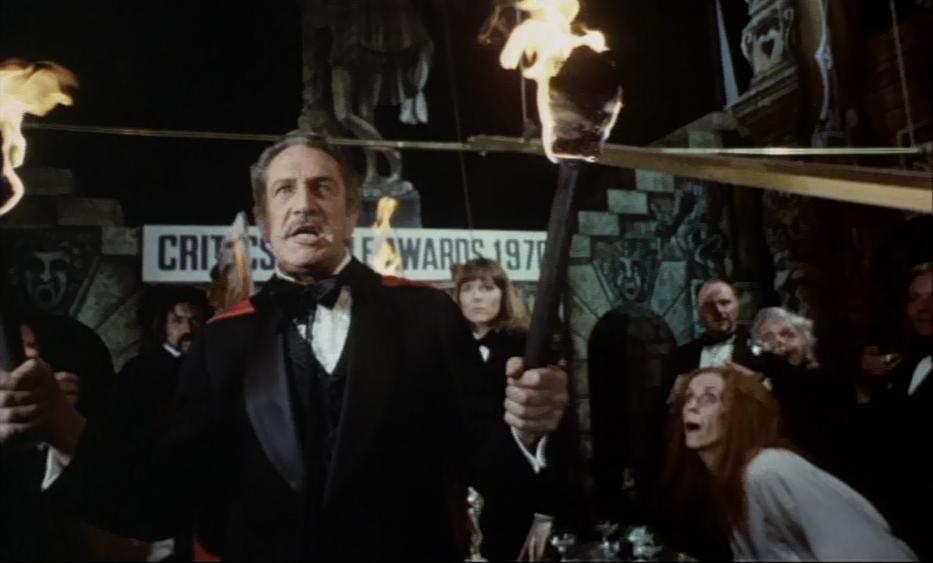 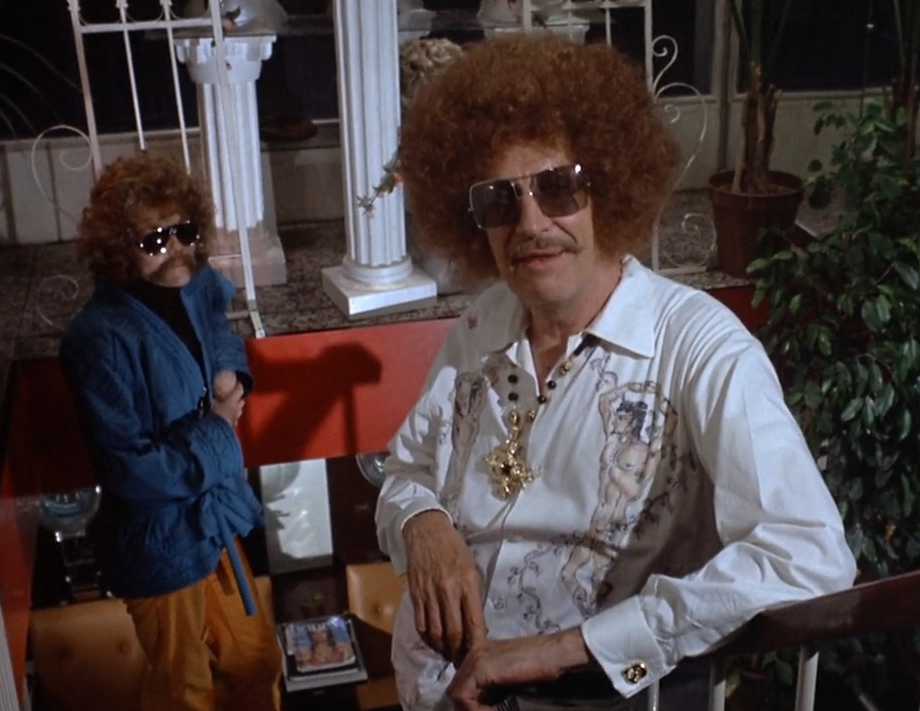 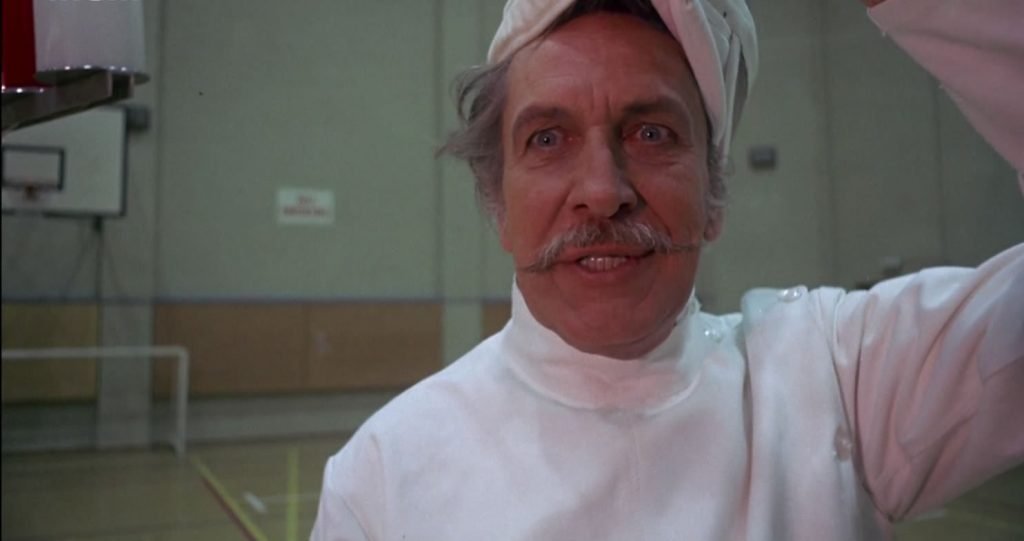 http://traffic.libsyn.com/docrotten/DoHTCE-65-BloodAndBlackLace-20191006.mp3Podcast (dohclassic): Play in new window | Download (Duration: 1:15:54 — 34.9MB)Subscribe: RSS “Perhaps the sight of beauty makes him lose control of himself, so he kills.” Yeah, that makes […]