Considered a horror classic by many genre historians, The Wicker Man (1973) is the film for this episode. Featuring  Edward Woodward, Christopher Lee, Britt Eckland and Ingrid Pitt, the film from director  Robin Hardy leads its audience on a leisurely paced path to one of the more iconic endings in horror. The Black Saint and Doc Rotten tackle another groovy horror film from the 1970s.

Joining The Black Saint and Doc Rotten is North Carolina film maker, Bill Mulligan, who lends his thespian, effects making, screen writing talents to the duo’s take on The Wicker Man. The show explores the various cuts of the film; the efforts it took to make the film from screenwriter  Anthony Shaffer and headliner Christopher Lee; and, all crazy songs scattered throughout the film. Bill, The Black Saint and Doc discuss the horror – or lack of it, the iconic ending and all the…um…forward thinking ways of the pagan Island of  Summerisle. Good times! 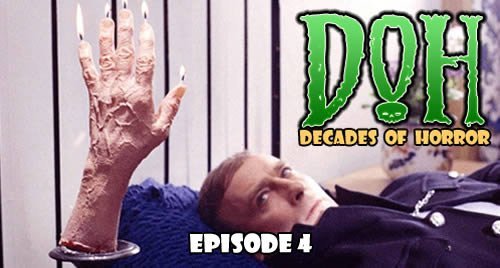 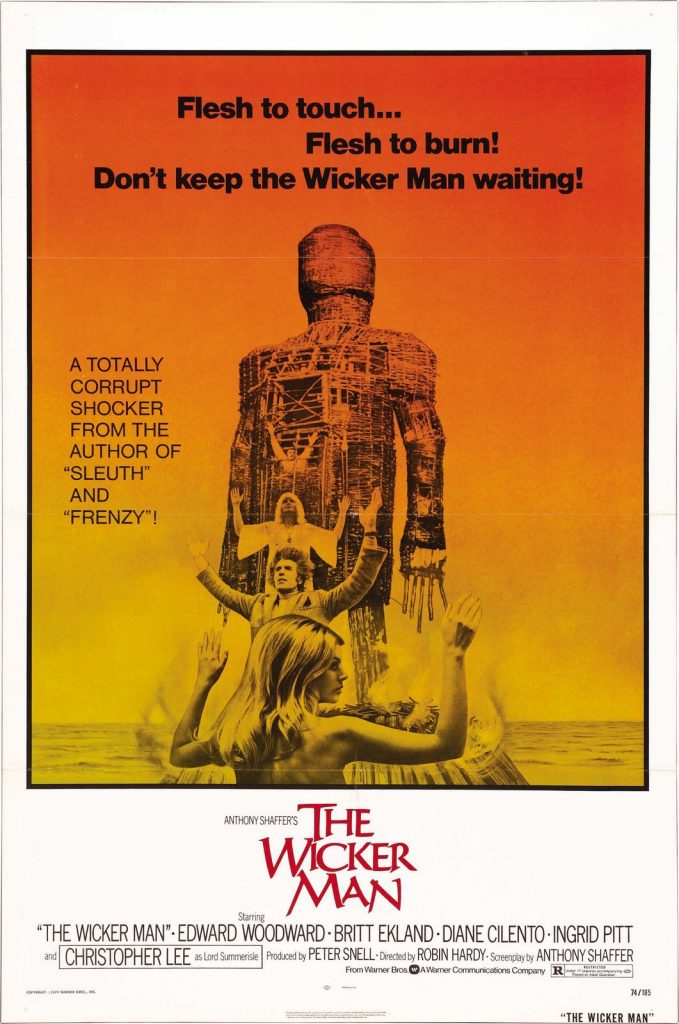 Godzilla  (2014) is the hottest monster film of the summer of 2014 with an epic battle between the King of the Monsters and a pair of kaiju creatures called M.U.T.O. […]