“So think about it and try to tell yourself wherever you may be, in the quiet of your home, in the safety of your bed, try to tell yourself, It couldn’t happen here.” As all horror fans know, of course, it could happen here. It always happens here! Join your faithful Grue Crew — Doc Rotten, Chad Hunt, Bill Mulligan, and Jeff Mohr — as they journey back to 1970s Las Vegas with Carl Kolchak in search of The Night Stalker (1972).

Before it premiered in 1972, no one predicted the impact The Night Stalker would have on the horror genre as seen on network television. Produced by Dan Curtis, directed by John Llewellyn Moxey, written by Richard Matheson from a novel by Jeff Rice, the film unexpectedly set a ratings record for TV-movies. Its success led to a follow-up telefilm, The Night Strangler (1973), and a legendary TV series, Kolchak: The Night Stalker (1974-1975). To top it off, The Night Stalker was the first film in the successful pairing of Curtis and Matheson that would last for half-a-dozen films through Dead of Night (1977).

The story of The Night Stalker is told through a series of audio tape recordings, documenting an unprinted story written by Carl Kolchak, a rebellious, idealistic reporter. Kolchak believes a series of killings have been committed by a vampire but, not surprisingly, he can’t seem to convince anyone else. When the powers-that-be are finally forced to face the truth, a temporarily triumphant Kolchak discovers he’s been playing a rigged game all along.

Darren McGavin is Carl Kolchak as he creates an iconic character from Matheson’s brilliant screenplay. McGavin is supported by a cast of venerable character actors that include Simon Oakland as Vincenzo, Kolchak’s editor; Ralph Meeker as Bernie Jenks, one of Kolchak’s few allies; Claude Akins as Sheriff Butcher; Kent Smith as D.A. Paine; Charles McGraw as Chief Masterson; Elisha Cook Jr. as Mickey Crawford, Kolchak’s key source; and Larry Linville as Coroner Makurji. The superlative cast of The Night Stalker is rounded out by Carol Lynley and Barry Atwater, as Kolchak’s girlfriend Gail and the vampire Janos Skorzeny, respectively.

The 1970s Grue Crew all saw the television premiere of The Night Stalker and are adamant regarding how well it holds up. Chad reflects on the after-effects experienced by his young self when he first saw the film, and emphatically declares his love for all things Kolchak. As a vampire aficionado, Bill is impressed by the feral nature of Atwater’s portrayal of Skorzeny, and voices his appreciation for the unique elements this film brings to the vampire canon. Jeff talks about how well Bob Cobert’s score enhances the film and gives some shoutouts to the classic era of horror by means of a short quiz about two of the film’s many character actors. Kolchak’s signature attire (porkpie hat and shabby suit) gets Doc fired up and the final confrontation between Kolchak and Skorzeny fans his flame even higher.  As the Grue Crew’s fearless leader, Doc does his usual masterful job keeping everyone on track and what would a Gruesome Magazine podcast be without a demonstration of his skill at the innovative pronunciation of names? How many ways can you say “Janos Skorzeny?” (We love you, Doc!) 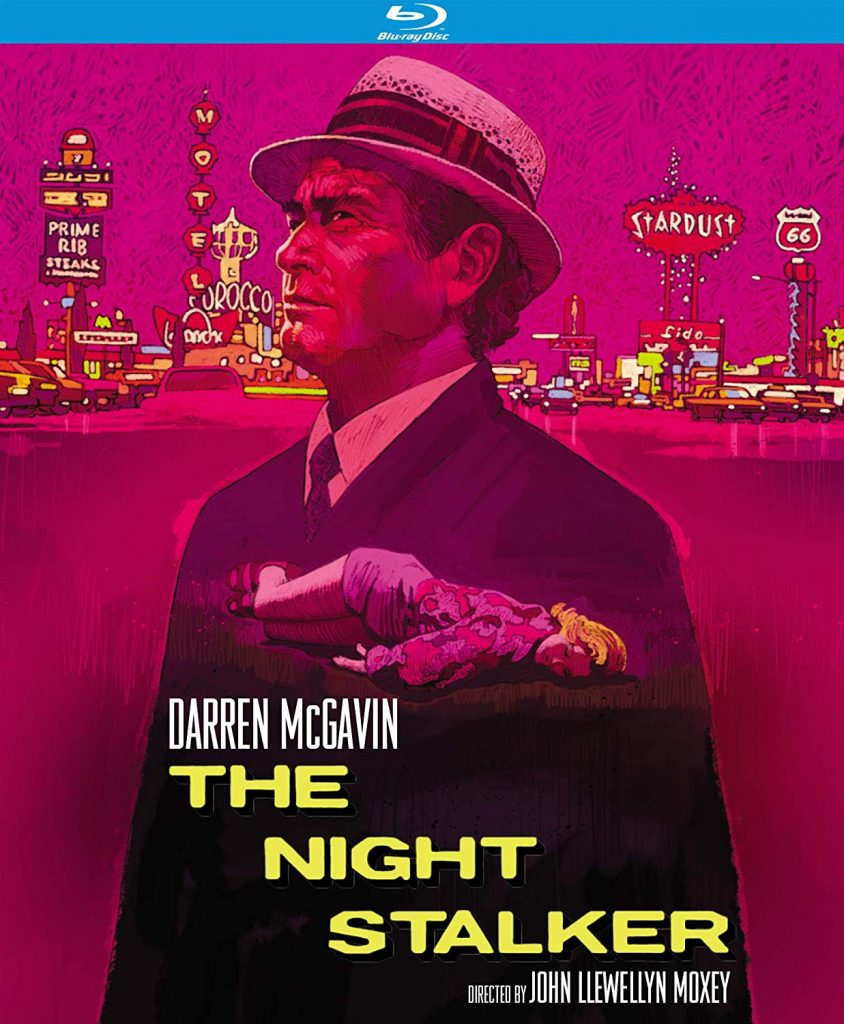 https://traffic.libsyn.com/docrotten/DoHTCE-118-Kwaidan-20220130.mp3Podcast (dohclassic): Play in new window | Download (Duration: 1:11:27 — 32.9MB)Subscribe: RSS“You promised that night you’d never tell anybody. You finally broke the promise. It was a pledge for […]