Haunted Houses are a tough genre to film. They can easily come off hokey or silly. There are some classics though, Haunting, The  Amityville Horror and Poltergeist. But many are overlooked and forgotten. One such film is The Legend of Hell House from director John Hough featuring Pamela Franklin, Roddy McDowall, Clive Revill and Gayle Hunnicutt. The Black Saint and Doc Rotten are joined by award winning director Christopher G. Moore to discuss the British classic horror film.

Eventhough The Legend of Hell House springs from the mind of Richard Matheson, it lives in the shadows of The Exorcist and The Haunting. One film changed the face of horror overnight while the other is often seen to have done it better years before. This is a shame as The Legend of Hell House in an intelligent and often creepily effective haunted house film taking both a scientific and supernatural look at the forces behind the haunting. Christopher steps in this week to address the differences between the book, Hell House, and the John Hough directed film while Doc shares his love for the acting chops of Roddy McDowell. Santos fondly remembers seeing the film – in the theaters – when it was released. In the end, The Legend of Hell House is a film worth revisiting and reliving. 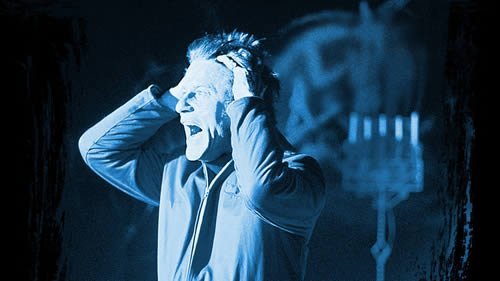 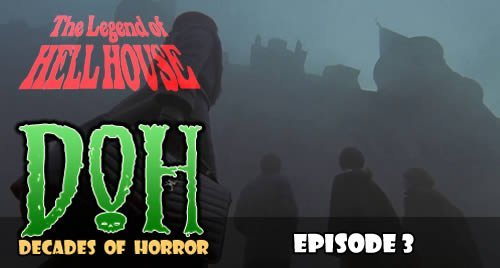