Peter Jackson is finally done with his Middle Earth epic series of films with  The Hobbit: Battle of the Five Armies  as the adaptation of The Hobbit from  J. R. R. Tolkien. For horror fans, keep on the look out for another appearance of horror legend Christopher Lee. The HNR crew chime in with widely opposing views about how successful and enjoyable the film may be. Join HNR for a lively spoiler filled review.

Co-hosts  Doc Rotten,  Santos (The Black Saint) Ellin Jr.,  Dave Dreher,  Thomas Mariani and Vixen, the voice of reason, are back again this week to give you the best in horror as they recap, review and obliterate all that is horror this week!

The final film in The Hobbit trilogy picks up directly where The Hobbit: The Desolation of Smaug left off with the dragon hammering down on Lake Town where Luke Evans takes down the beast. But his victory comes too late, and the townsfolk follow him to the foot of The Lonely Mountain where Thorin suffers from “dragon sickness” guarding his treasure. Before it all ends, there are orcs, goblins, a dwarf prince  on a giant pig, elves, bats, mountain worms and – to The Black Saint’s surprise and elation  – large eagles dropping bears into the battle. 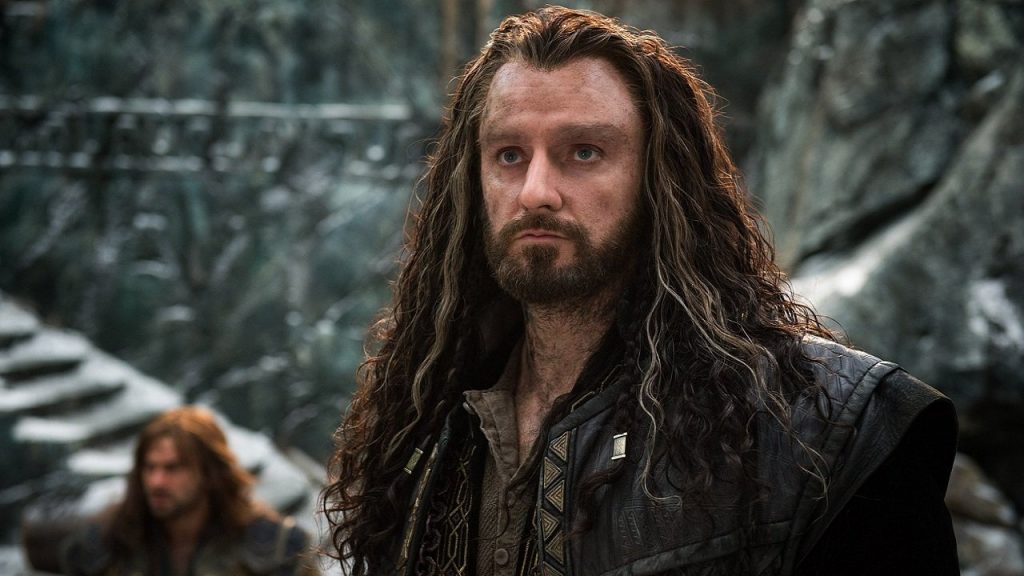 What Have You Been Watching:  The Black Mirror Christmas Special

Thomas is thrilled to review the latest holiday special to the highly regarded UK “Twilight Zone” anthology series, The Black Mirror Christmas Special.  Jon Hamm leads the cast in a show that explores the  sinister side of technology in fascinating and inventive ways. Check it out with Thomas’ highest recommendation.

Doc steps in  to bring you  the Horror News of the Week with news of  Hannibal Season 3  recasting a key supporting – or, is that guest – role: Mason Verger. Michael Pitt is out and Joe Anderson is in. Sad news follows with the passing of Billie Whitelaw who made a lasting impression as Mrs. Baylock in  The Omen  (1976). Last up is news that Justin Lin from  The Fast and the Furious  franchise is now in the director’s chair for  Star Trek 3.