“Is it a phantom, a demon, or the Devil himself?” – the tagline for the cult classic, so-bad-it-is-good, Jaws-on-land Seventies horror film The Car  (1977)  promises something satanic behind the wheel of the custom  971 Lincoln Continental Mark III black coupe. There’s nowhere to run, nowhere to hide, no way to stop… The Car. The Black Saint and Doc Rotten tackle another groovy horror film from the 1970s.

Decades of Horror started 2015 with The Black Saint’s favorite flick, The Manitou, we end the end taking a look at Doc’s most cherish thriller Universal’s and  Elliot Silverstein’s The Car, featuring James Brolin, Kathleen Lloyd, John Marley, R.G. Armstrong, John Rubinstein and Ronnie Cox. The film is designed as a semi-rip-off of Jaws with a killer car stalking its victims in the desert outside of  Santa Ynez. This film is remembered for its  George Barris’ car design – the man behind the Batmobile and theMunster’s Drag-u-la. Santos agrees with director Silverstein that the film just isn’t scary, but Doc is adamant that the film remains a terrific, fun flick from his childhood – and the Black Saint concedes that he did have a fun time watching The Car. 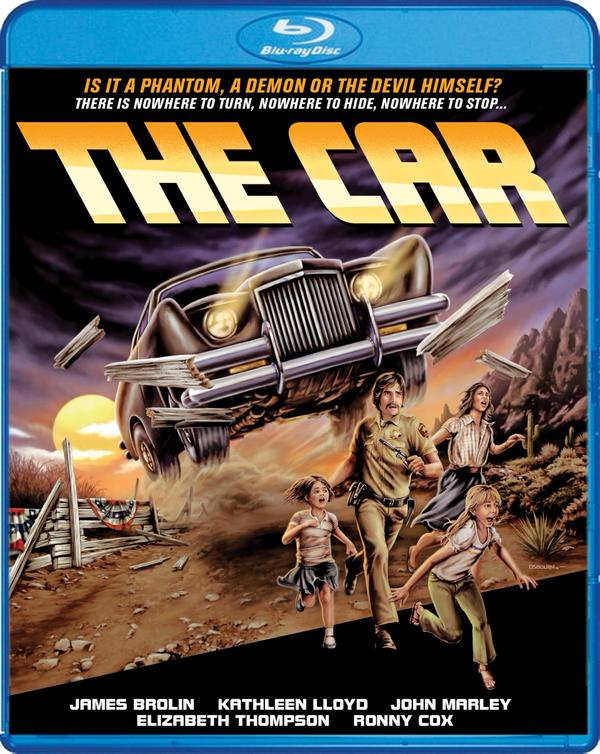 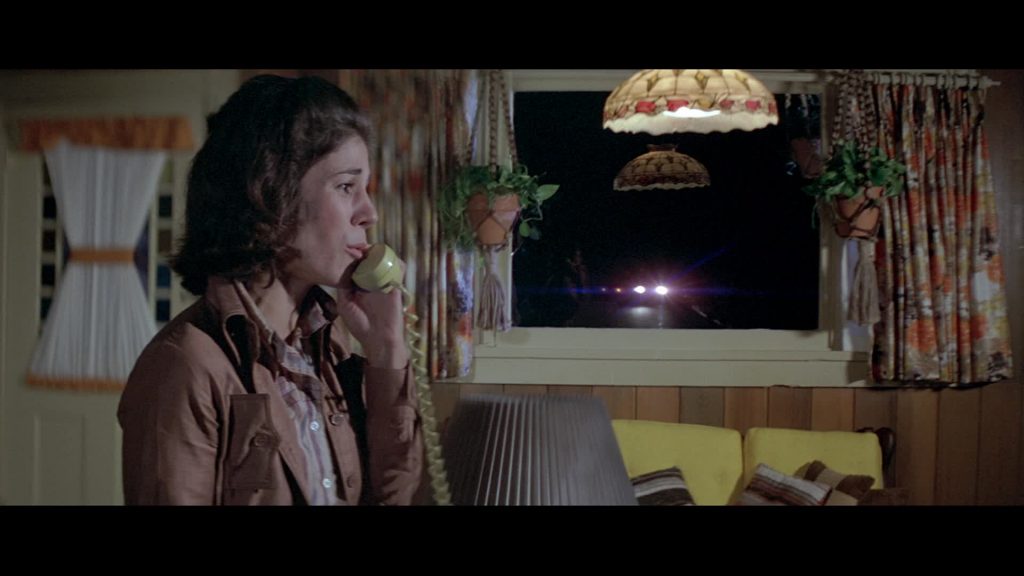