“I have never known birds of different species to flock together. The very concept is unimaginable. Why, if that happened, we wouldn’t stand a chance! How could we possibly hope to fight them?”  Yikes! The ornithologist has a darn good point! Join Chad Hunt, Joseph Perry (He’s ba-a-a-ck!), and Jeff Mohr, along with guest host Dan Sellers, as we take a bird’s eye view of Alfred Hitchcock’s The Birds (1963).

The stars are surrounded by a cast populated with some of the best character actors in the business, including Ethel Griffies as the ornithologist, Charles McGraw as the fishing boat captain, Lonny Chapman as the innkeeper, Doreen Lang as the hysterical mother, Karl Swenson as the drunken prophet, Joe Mantell as the cynical businessman, Ruth McDevitt as the owner of bird shop, Malcolm Atterbury as the deputy, Richard Deacon as Mitch’s neighbor in San Francisco, Doodles Weaver as a fisherman helping with a rental boat, and William Quinn as a man in the diner. You might not recognize all of their names, but if you watched many movies or television shows from the 1950s through the 1970s, you will most assuredly recognize their faces.

Jeff points out The Birds has been called Hitchcock’s monster movie. Chad proclaims his love of Albert Whitlock’s matte paintings and explains the method used by longtime Disney employee Ub Iwerks in providing the special effects for The Birds. Joseph marvels at Hitchcock’s ability to build and hold tension and suspense, and they all agree the credit should be shared with editor George Tomasini. Dan discusses the prototypical “Hitchcock blonde” and confides to the Grue Crew that he’s just glad to be doing a podcast without Sammie Cassell.

We plan to release a new episode every other week. The next episode in our very flexible schedule is John Frankenheimer’s Seconds (1963), selected by Jeff Mohr. 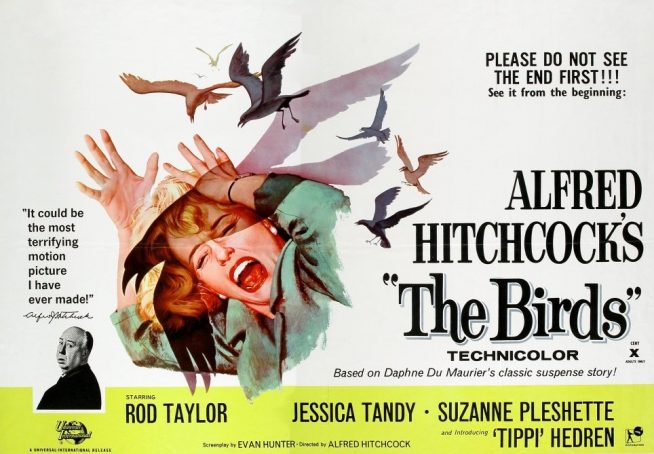 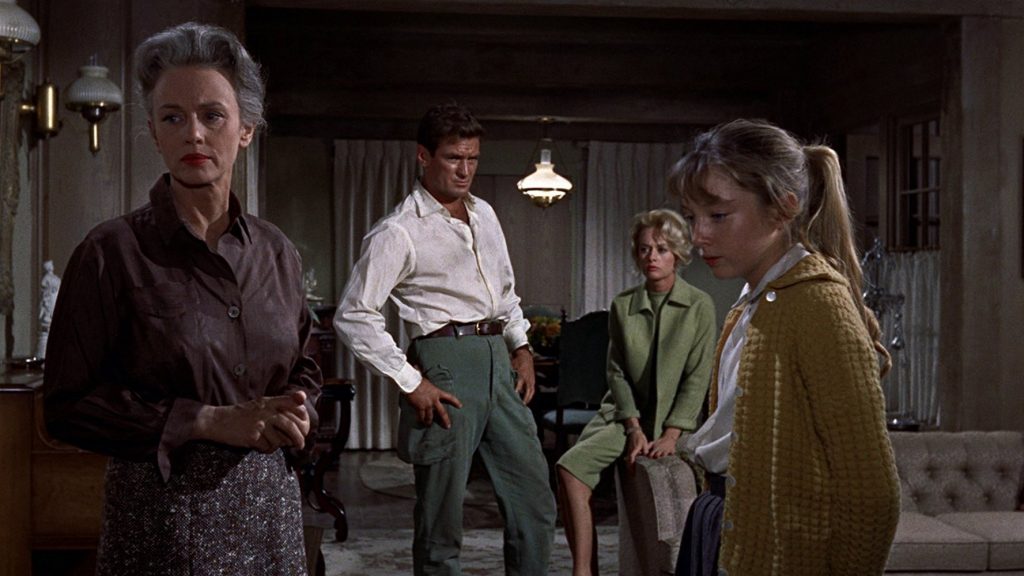 https://traffic.libsyn.com/secure/docrotten/DoH80s-183-DarkNightOfTheScarecrow-2.mp3Podcast (doh80s): Play in new window | Download (Duration: 1:04:09 — 29.6MB)Subscribe: RSS“Official? Who do you think you are? The only thing official you’ve ever done is lick stamps! Now […]