“Hasta La Vista, Baby.” What?! Terminator 2  on a horror podcast? What kind of insanity is this? If you’re asking those questions, it’s only fair.  Terminator 2  is far more beloved as a sci-fi actioner than for its horror thrills. Yet, looking at the T-1000 (Robert Patrick) and his cold pursuit of John Connor (Edward Furlong), it’s pretty horrific. Kind of like a slasher film only with a sci-fi twist. He’s an unstoppable killing machine out to destroy. The only thing that may stop him is the T-800 (Arnold Schwarzenegger). That is, if Sarah Connor (Linda Hamilton) will allow the visage that killed John’s father to help out. It’s a story of survival, family and the run that made Tom Cruise famous.

Terminator 2  is inarguably the peak of writer/director James Cameron. It’s an actioner full of set pieces most action films could only dream to have as their climactic finales. A sequel that ups the ante of the original  Terminator‘s scrappy efficient thrills. We get full role reversals as the T-800 saves the day. Having to contend with Sarah Connor’s doubt and John’s affection while trying to defeat the sleek new model of the T-1000. And boy is he sleek. Winner of four Academy Awards,  Terminator 2  revolutionized computer generated effects. Yet, much of what made such effects work is helped by the presence of practical effects alongside them. Afterall, would the T-1000’s helicopter crash be nearly as good without an actual helicopter being crushed on the road? Probably not.

To help cover all the time paradoxes and high pitched noises from Edward Furlong, Thomas sends two perfect robot co-hosts back in time to cover  Terminator 2; Christopher G. Moore and Shakyl Lambert. Together, these three ask the important questions. What is more terrifying: Robert Patrick’s run or Danny Cooksey’s mullet? Would Denzel Washington have been a better Miles Dyson? Will we see a nuclear holocaust as terrifying as the opening scene in our lifetime? All these and more are answered as Decades of Horror the 1990s finds out exactly why you cry. 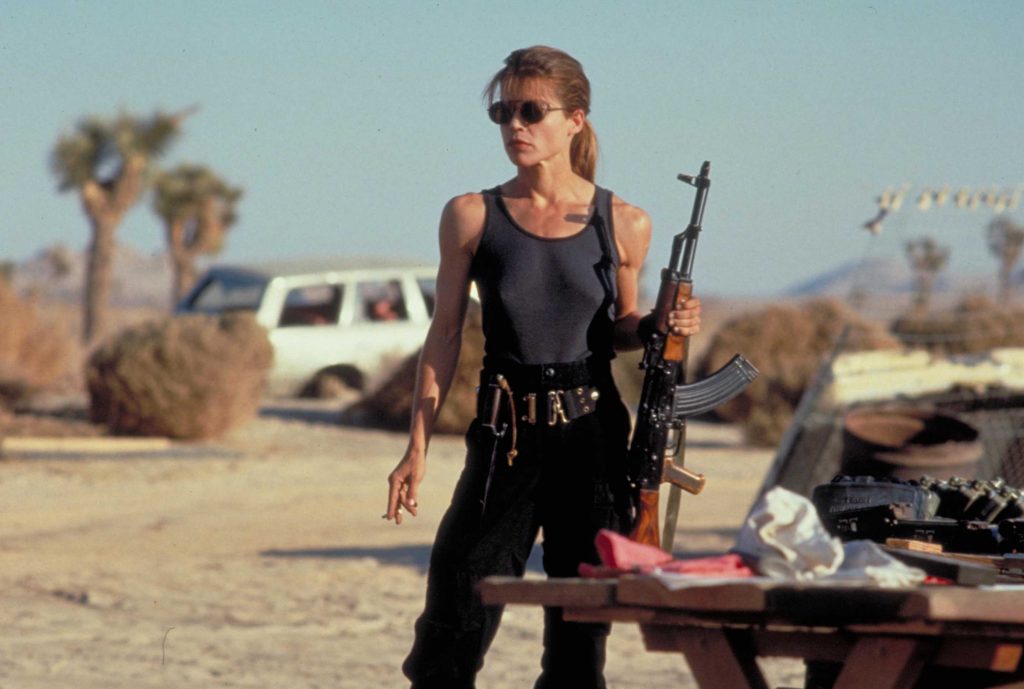 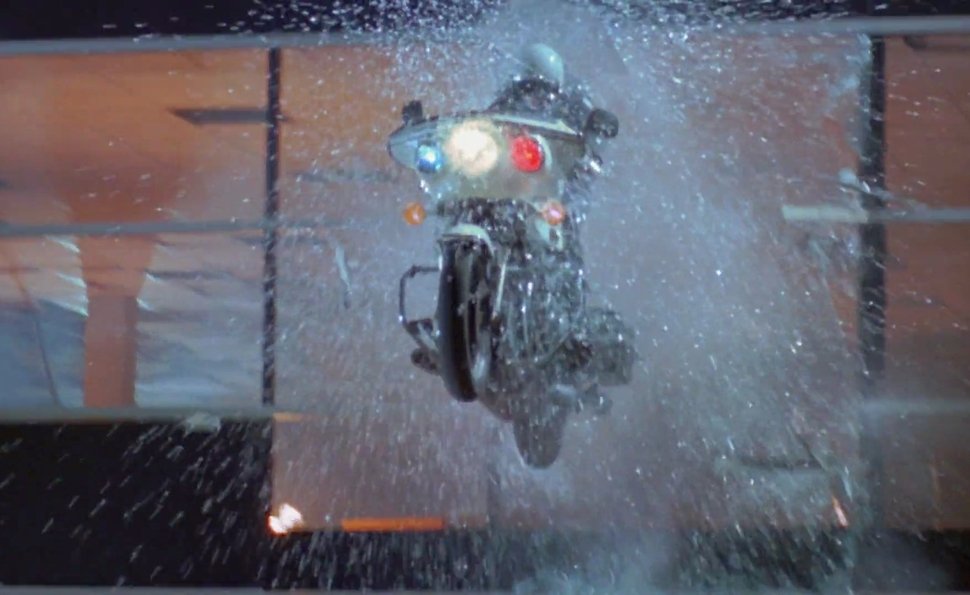 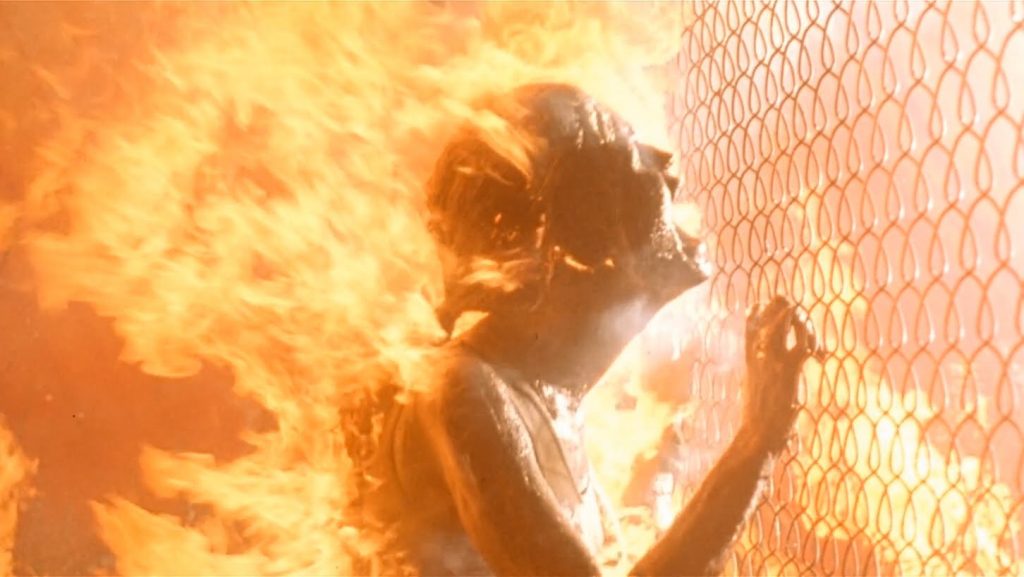 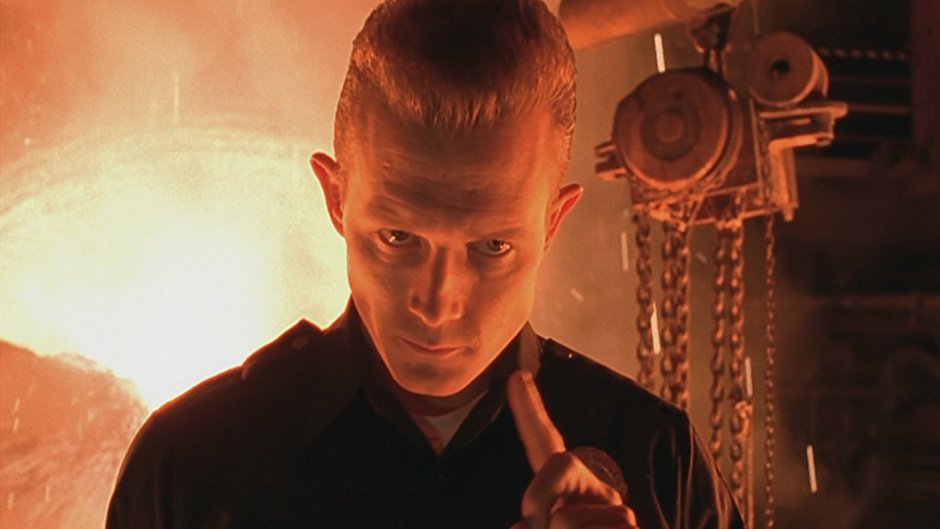