“She’s sweet as sugar… with a voodoo army of the undead!” – the tag line  for  Sugar Hill  (1974) sets up the premise pretty quickly as Marki Bey teams up with Baron Samedi to go up against the under-appreciated Robert Quarry with her Zombie Hit Men. Black-spoitation never had it so good as is does with Sugar Hill.    The Black Saint and Doc Rotten tackle another groovy horror film from the 1970s.

Sugar Hill (1974)  is one of the  few films that holds its cult following so closely to its chest. It was only recently that the film finally received proper DVD and Blu-Ray release,  many of the Decades of Horror listeners  probably have not even heard of this groovy little monster film. In the time between the voodoo zombies of I Walk with a Zombie and  White Zombie and the ghoul zombies from Romero’s Dawn of the Dead and Fulci’s Zombi, as Night of the Living Dead continued to define what a zombie is, this little gem takes one last stab as a great voodoo zombie tale. And it succeeds marvelously. Check out The Black Saint and Doc Rotten’s review of Sugar Hill. 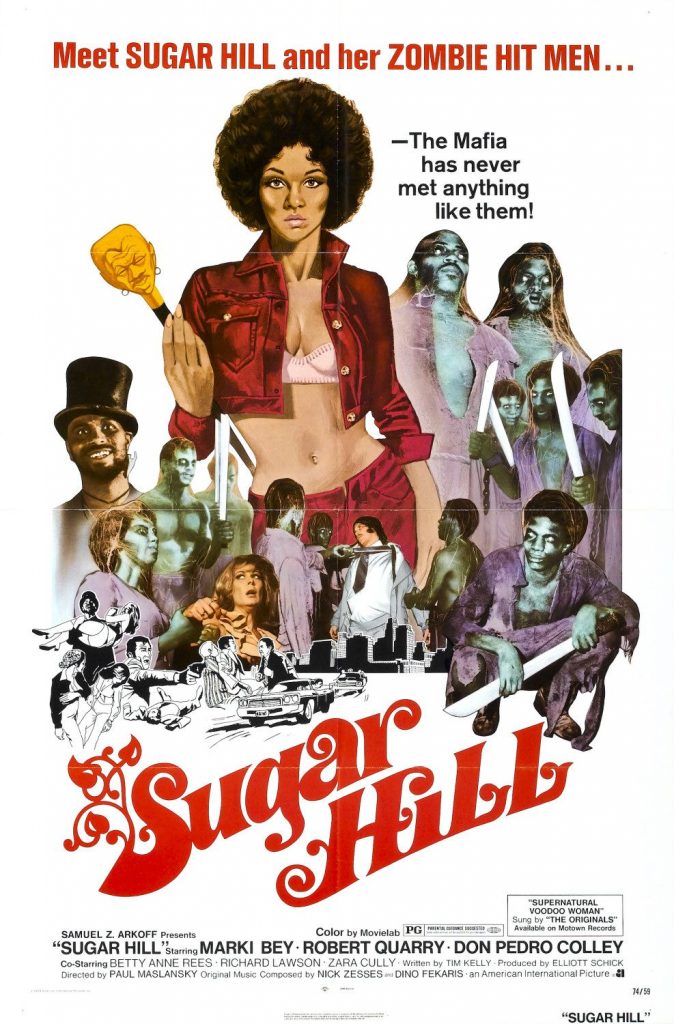 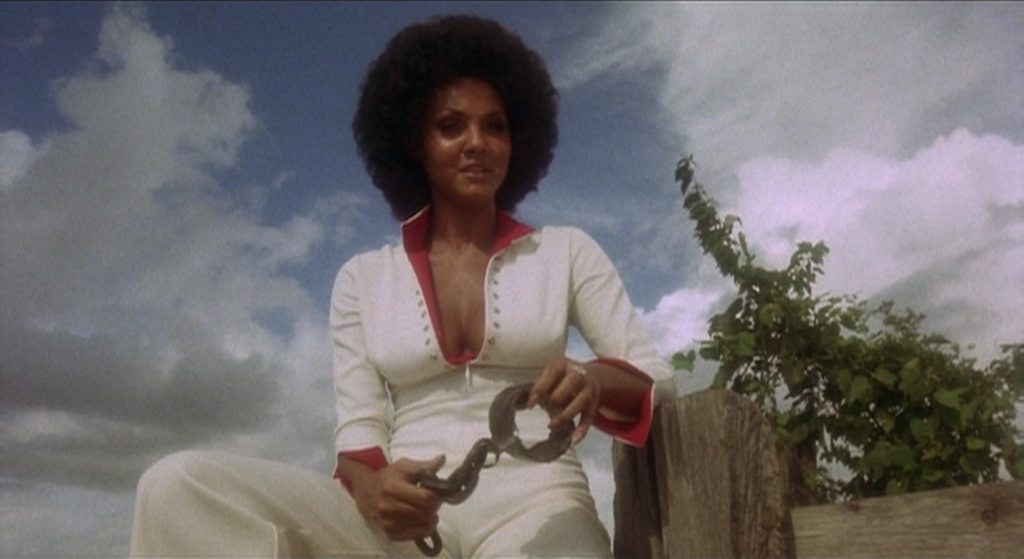 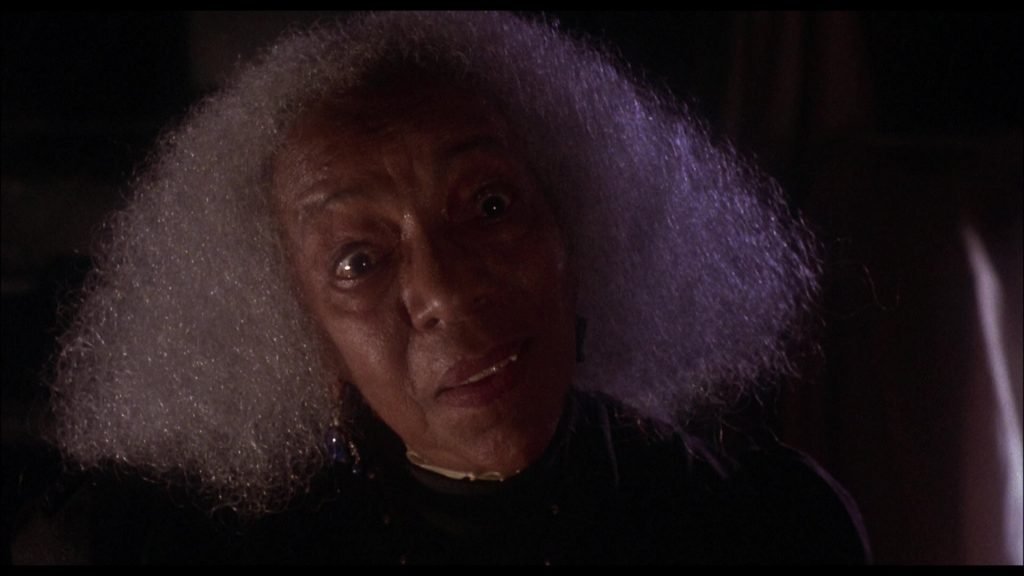 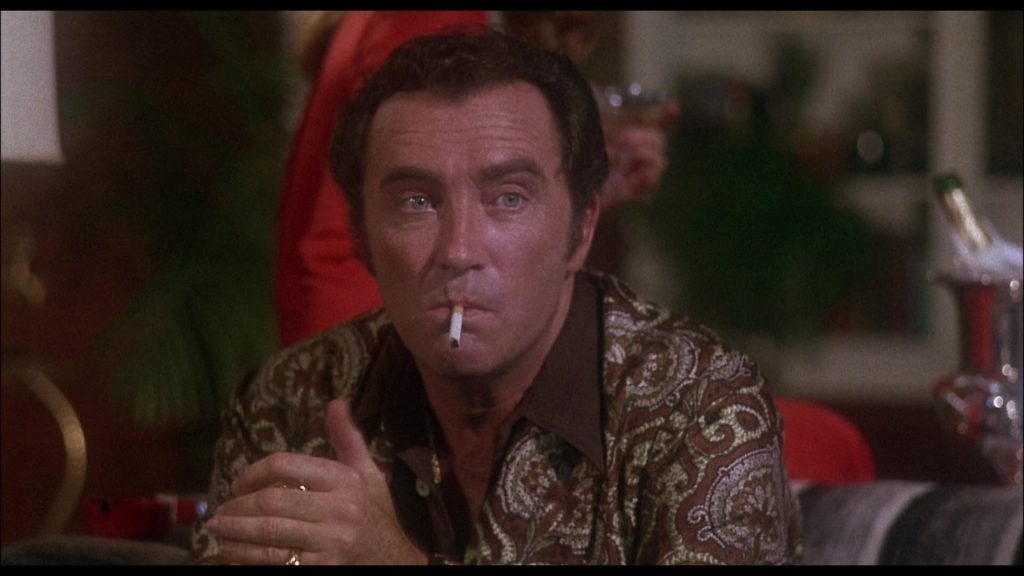 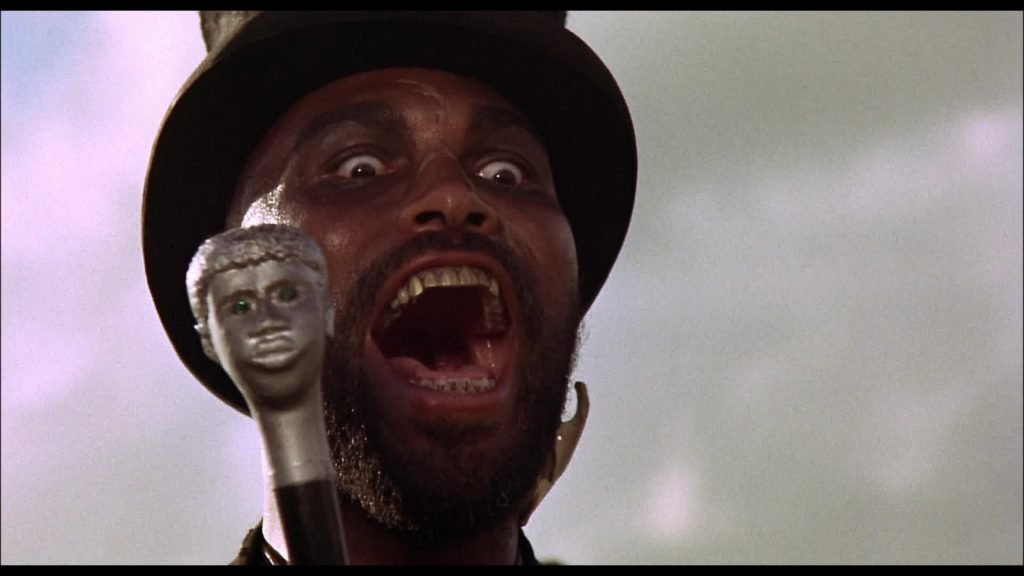 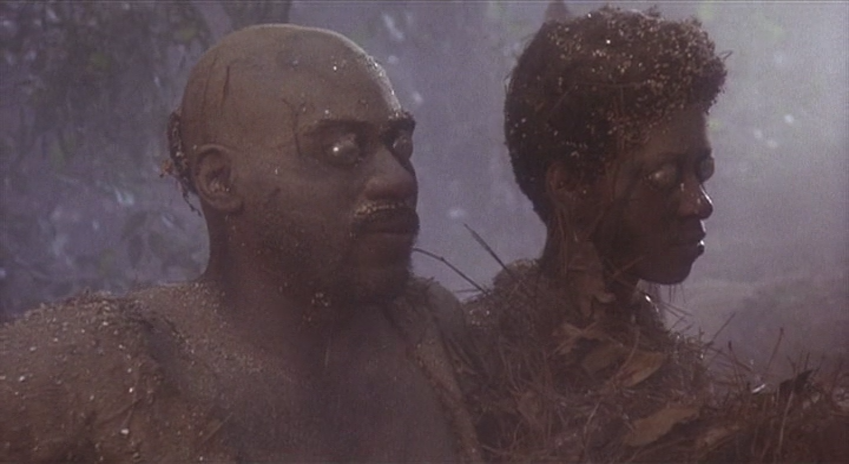 Honeymoon  (2014)  spins the tale of a pair of newly weds heading to a mountain cabin for a week of bliss but discover something terrifyingly horrible instead. The Black Saint […]