“That evil noose was made when they found farmer Berkeley murdered in his field. They accused ferryman Douglas of the crime and hanged him. He swore that he was innocent, but that didn’t stop them. It was then he spoke his curse.”  Yikes! Evil noose? Deadly curse? Sounds right up our alley! Join Jeff Mohr and Joseph Perry, along with guest host Mike Imboden, as we take our first trip to Poverty Row and brave the foggy swamp of Strangler of the Swamp!

Decades of Horror: The Classic Era
Episode 34 — Strangler of the Swamp (1946)

Strangler of the Swamp tells the story of a ferryman, wrongly accused of murder and lynched, who curses his murderers before his death. Since that day, several members of his lynch mob have died strange accidental deaths which, not so coincidentally, resemble hangings. Motives of love, revenge, guilt, and money combine with supernatural elements to weave the threads of this story together.

Co-written and directed by Frank Wisbar, Strangler of the Swamp is a loose remake of FÃ¤hrmann Maria (1936), a German film also co-written and directed by Wisbar. A Producers Releasing Corporation production, Strangler of the Swamp was shot on a shoestring budget like most Poverty Row films. The set was covered with a thick blanket of fog throughout the movie to hide the lack of a swamp or any water whatsoever. The cast wes filled with character actors and newcomers that included Rosemary La Planche; Blake Edwards, who went on to write and direct well known comedies such as the Pink Panther films; Robert Barrat; Charles Middleton, who played Ming the Merciless in the Flash Gordon Serials; Effie Laird; and Nolan Leary.

This episode’s Grue Crew comment that, even though the fog served a budgetary purpose, it is effective at creating an eerie atmosphere that serves the film well. Though you’ll never find Strangler of the Swamp on a traditional “best of” list, it can be placed in the top tier of Poverty Row pictures. Joseph, Mike, and Jeff recommend this film if you have any interest in Poverty Row films and maybe, just to see Blake Edwards before he hit the bigtime.

We plan to release a new episode every other week. The next episode in our very flexible schedule is Invisible Ghost (1941), another Poverty Row gem starring Bela Lugosi, selected by Chad Hunt.

Please let us know what you think of Decades of Horror: The Classic Era and what films you’d like to hear us cover! We want to hear from you! After all, without you, we’re just four nutjobs talking about the films we love. Send us an email or leave us a message, a review, or a comment at GruesomeMagazine.com, iTunes, Stitcher, or the Horror News Radio Facebook group. 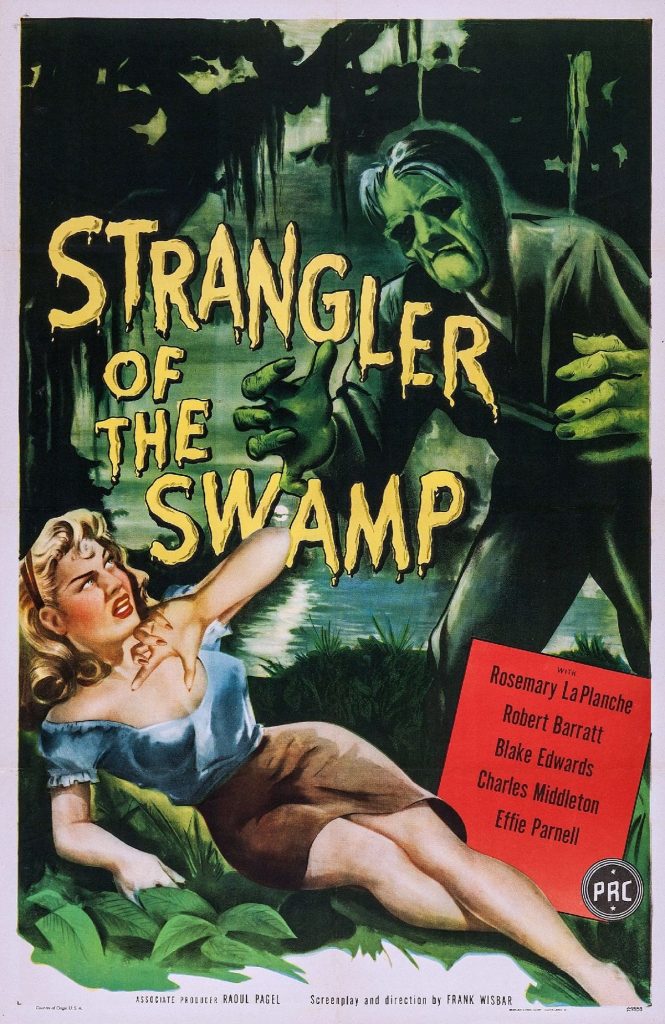 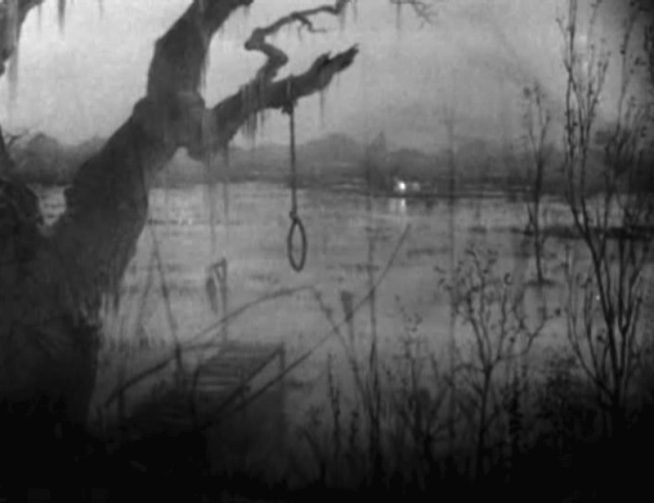 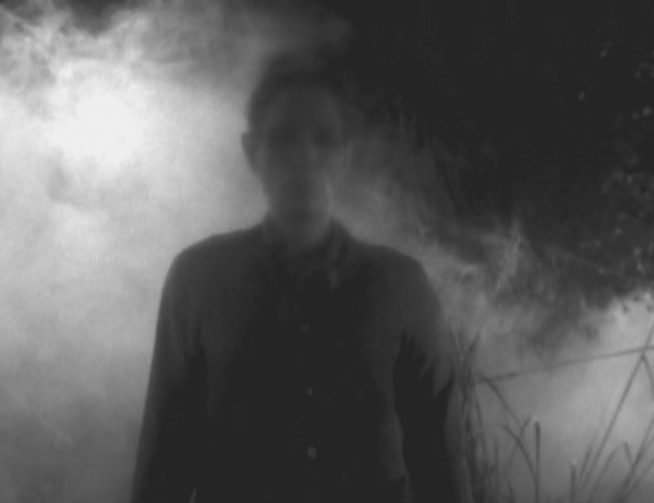 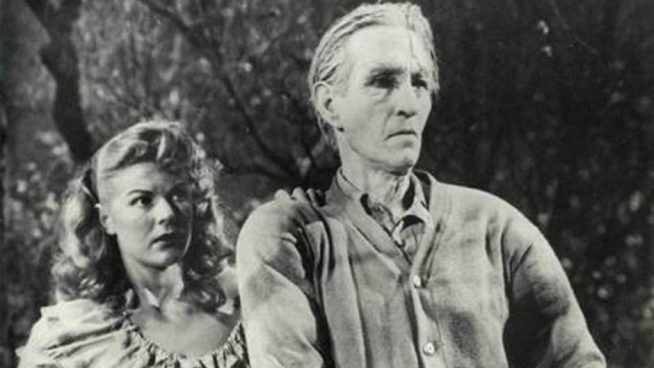 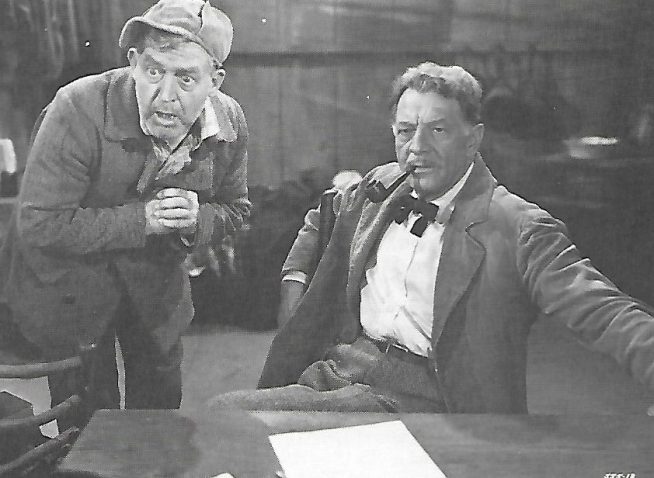 http://traffic.libsyn.com/docrotten/DoH_TCE_27_The_Blood_Beast_Terror_1968_20180114.mp3Podcast (dohclassic): Play in new window | Download (Duration: 1:24:40 — 38.9MB)Subscribe: RSS“Galvanism isn’t working. It needs nourishment.” “Blood?” “Yes, blood. Human blood.” “The blood of a young girl?” “That would do perfectly.”    Yup. That’s where they immediately went with no explanation, leaving your Grue Crew to wonder, “Why is it always the blood […]

In Fear (2014)  from director  Jeremy Lovering spins a tense little yarn about trust, fear and claustrophobia. The film is gaining positive reviews across the globe with its tight, unique approach to film. Now it is time for the Horror News Radio grue-crew to recap, review and examine the horror thriller. Thomas Mariani returns to […]

https://traffic.libsyn.com/secure/docrotten/DoH80s-170-ANightmareOnElmStreet-20201209.mp3Podcast (doh80s): Play in new window | Download (Duration: 1:10:11 — 32.3MB)Subscribe: RSS“Whatever you do, don’t fall asleep.”  A warning well-spoken, but one that proves hard to heed. Join your faithful Grue-Crew – Bill Mulligan, Chad Hunt, Crystal Cleveland, and Jeff Mohr –  as they have no problem whatsoever staying awake for Wes Craven’s masterpiece, […]