“Oh yes… they float, Georgie. They float.  And when you’re down here with me… YOU’LL FLOAT TOO!” Pennywise (Tim Curry) – also known as It –  sums up his MO as he kills young Georgie. This interdimensional being is out to prey on the local children of Derry, Maine. So naturally, the only people to stop  It  are a group of children. Who are all connected by… fate? And defeat this being through… belief? But not until  It  comes back 23 years later when they’re all less interesting characters. There’s a lot to talk about here. Literally over 3 hours worth. Luckily, Decades of Horror 1990s will only take an hour to float on through your eardrums!

Following 1979’s  Salem’s Lot,  It  was the mini-series that kicked off a major trend for the era. In the fall out of this two part story, we got  Tommyknockers  and  The Langoliers. There was nothing hotter to do back in the day then trying to cram thousands of pages into a few hours worth of time. The results are… mixed, to say the least. The children being terrorized are pretty compelling, including young turns from  Ginger Snaps‘ Emily Perkins and  Robot Chicken‘s Seth Green. Then their adult versions come about – played by familiar TV actors – who… aren’t as compelling. To say the least. You may be dreading any of the moments where a kid or Pennywise aren’t on the screen.

To dissect all three hours of  It, Thomas brings aboard Christopher G. Moore, Dave Dreher, and Adam Thomas. The four praise Tim Curry’s iconic performance as Pennywise and are desperate to find something else that would be considered worth watching. There’s plenty to dig at, from the Stephen King cliches to the infamous ending. Of course, the optimism comes in where the upcoming  It  film can diverge from this adaptation. Hopefully, there’ll be fewer questions of whether Prince Albert is in a can and if he can be let out. WAH HA! WAH HA! WAH HA! 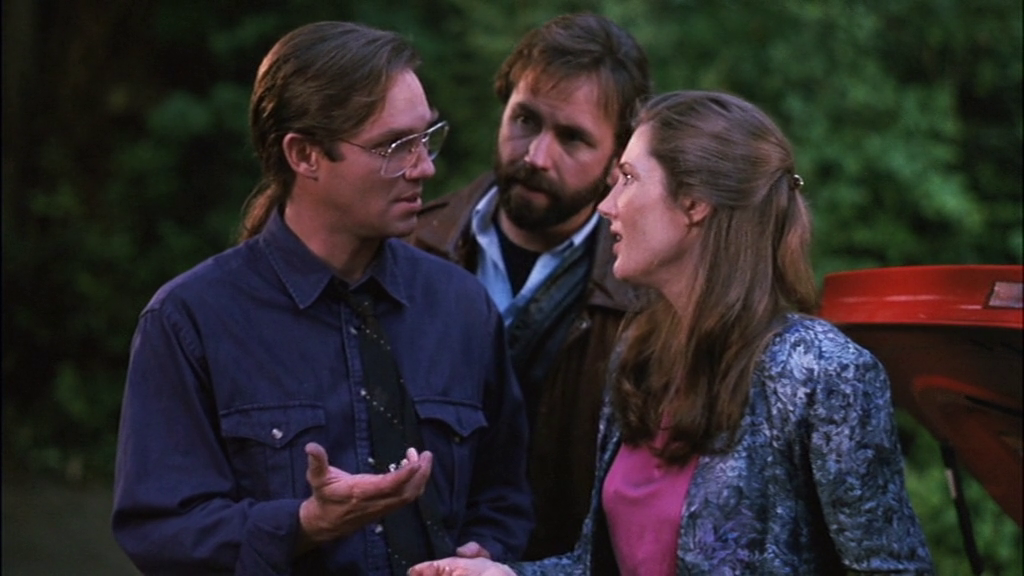 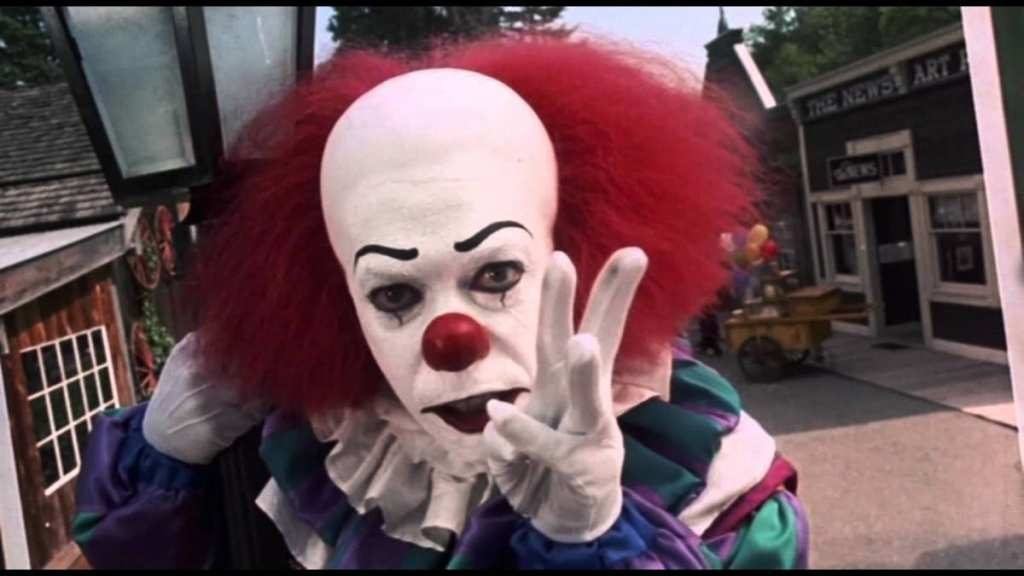 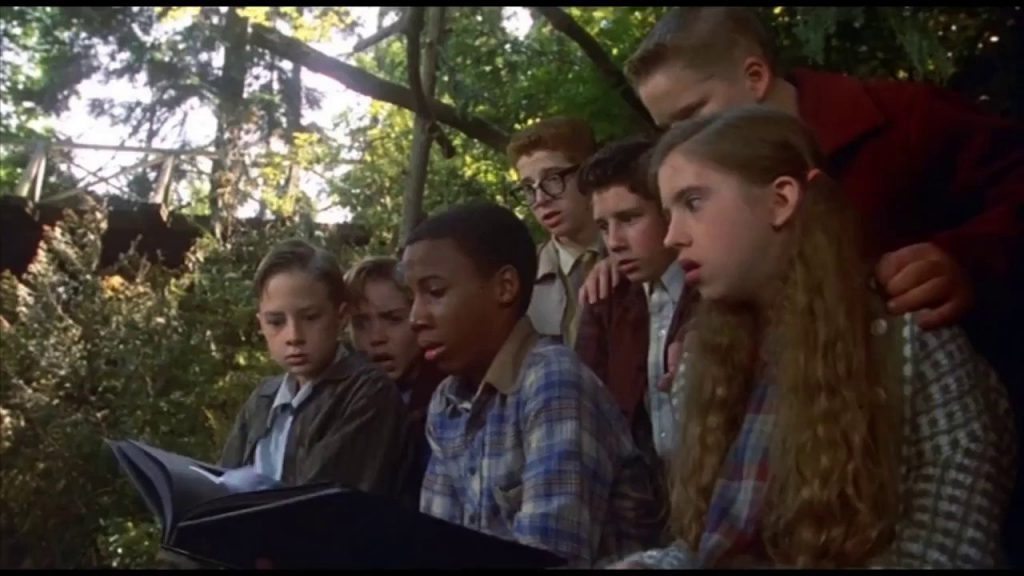 https://traffic.libsyn.com/secure/docrotten/DOH70s-153-Frenzy-Review.mp3Podcast: Play in new window | Download (Duration: 1:18:29 — 45.1MB)Subscribe: RSS“I swear I’m telling the truth! Do I look like a sex murderer to you? Can you imagine me creeping around, strangling all those women with ties? That’s ridiculous. For a start, I only own two.” Does that sound like a believable denial to […]