“…by the billions they came, swarming over the land, sucking the life from anything in their path.” The tag line promises Squirm  (1979) will horrify and disgust you with the killer swarm of…worms. Wait? What? Worms? Yeah, worms! Director Jeff Lieberman delivers cinemas singular horror film featuring killer Glycera worms.  The Black Saint and Doc Rotten tackle another groovy horror film from the 1970s.

Both Doc Rotten and The Black Saint fondly recall the impression the promotion stills from Famous Monsters of Filmland left upon even before they were able to catch the film: The Black Saint in the theater upon its original release and Doc with its television premiere. Now as they re-watch the film once again in celebration of its latest Blu-Ray release from Scream Factory, Doc and Saint revel in the gruesome worm closeups as the pour out of closets and drains and burrow their way into the face of Roger Grimes. Somehow, director Jeff Lieberman manages to exploit the squeamish, slimy attributes of the titular creatures attacking a southern household in rural Georgia. Creepy drive-in madness in only the way Seventies horror can provide. 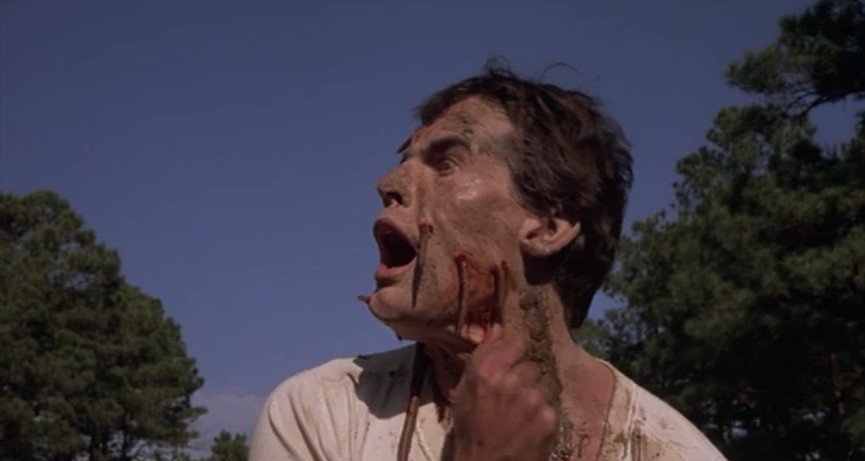 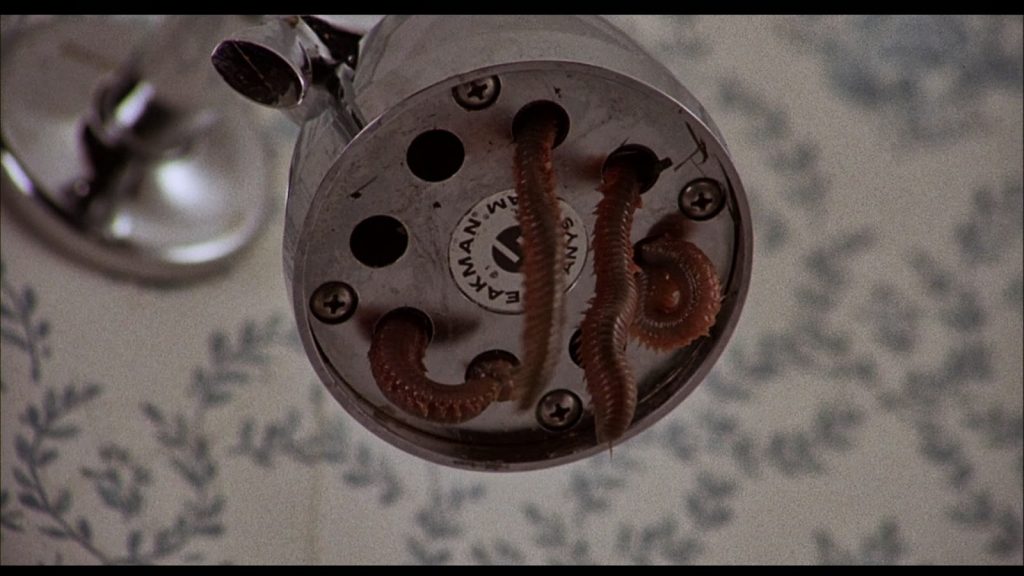 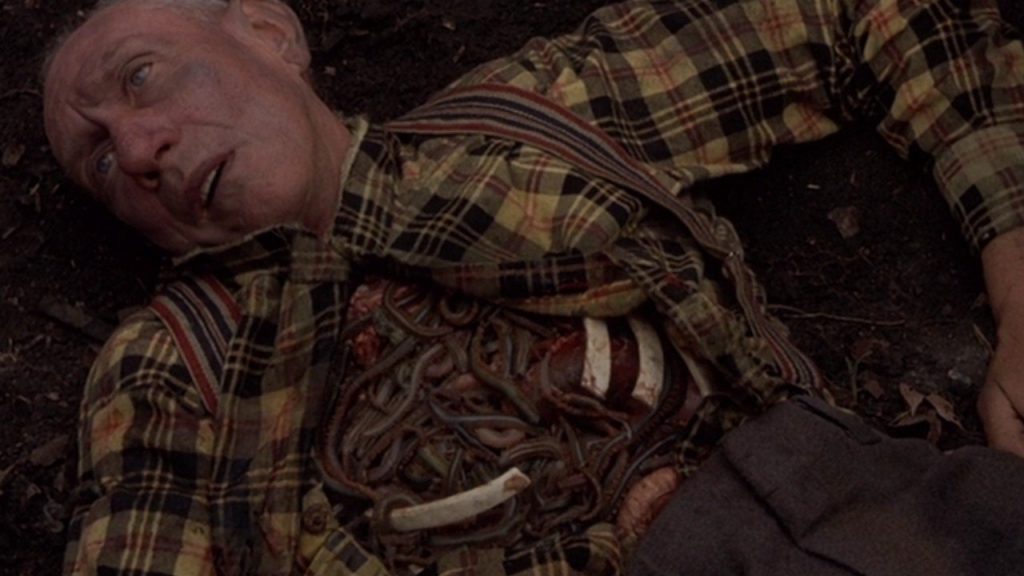 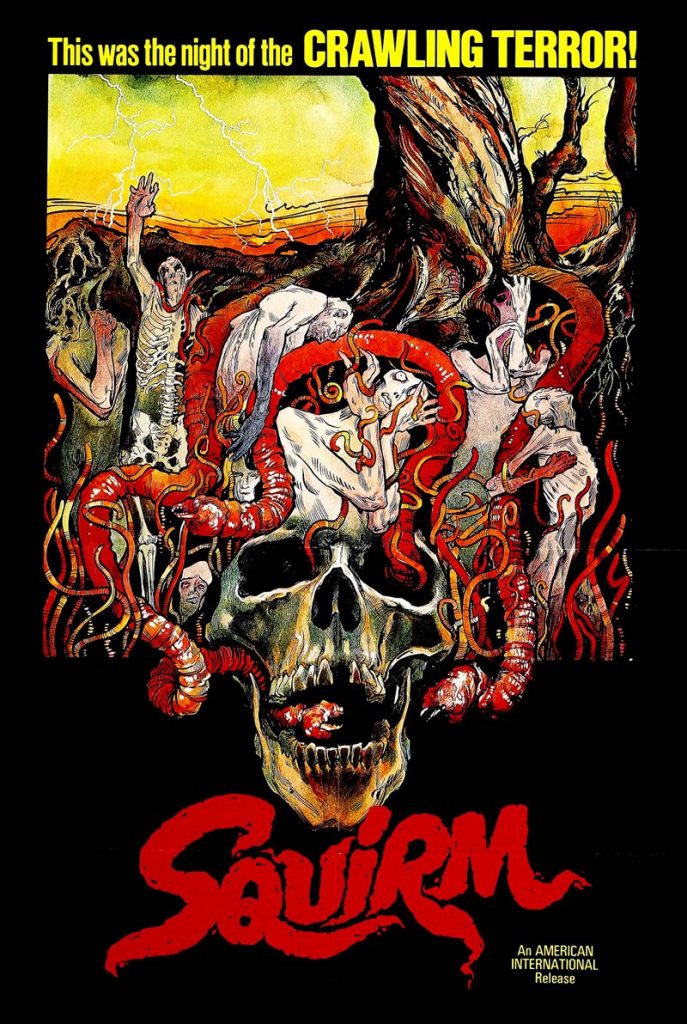