“This is indeed a disturbing universe.” Maggie Simpson (James Earl Jones) gives us one of many great quotes the recite endlessly.  The Simpsons Treehouse of Horror  episodes  are just a sliver of the legacy this titan of a show has left behind. With over 600 episodes in nearly 30 years of time, our favorite yellow-skinned cartoon family has seen a lot of things. Celebrity cameos, world-changing event & a gradual dip in quality. The works. Now, join Decades of Horror 1990s and Beyond for a journey through all of the anthology Halloween episodes that have aired from 1990 all the way to the most recent 28th entry as the October haunts season concludes!

The Simpsons Treehouse of Horror  is has been an annual staple for America’s longest-running sitcom since it’s second season. Starting off with segments that adapt Edgar Allen Poe or parody  Amityville Horror,  The Simpsons  certainly has changed in the intervening years. The segments have grown more gruesome, the parodies more modern and the jokes… few and far between? I know. Someone saying  The Simpsons  has declined in quality on the internet. Shocker! Still, Simpsons THOH  episodes always have something curious about them  even at their absolute worst. The animation is usually quite elaborate, turning Homer, Marge, Bart, Lisa, Maggie & all our favorite Springfieldians into something off-kilter and Alf Clausen’s music was always an ethereal joy.

To talk about the good, the bad and the ugly of all this, Thomas Mariani has recruited three terrifying treehouse dwellers and fellow lifelong  The Simpsons  fans Yonathan Habtemichael, Kaycee Jarrard and Scott Johnson. All three describe their passionate love for the classic years before groaning (and in some cases, sticking up for) the modern years that are so derided.  Simpsons THOH  segments of old are praised for their consistent laughs, imagination, and cultural impact. More modern stories are… given a bit less praise. Yet, there’s still some love to go around for underrated gems and for the most peculiar episode: a Halloween  Simpsons  episode that is an anthology with no continuity?! Well, if you asked how that happened… a wizard did it. Happy Halloween Everybody… oh, it’s November 1st? D’OH! 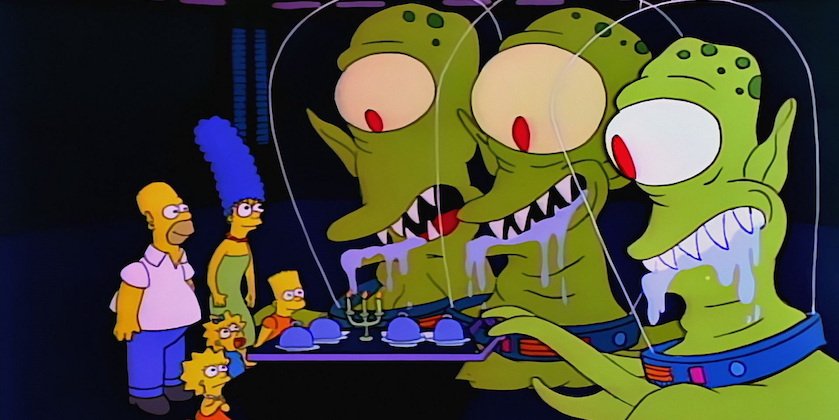 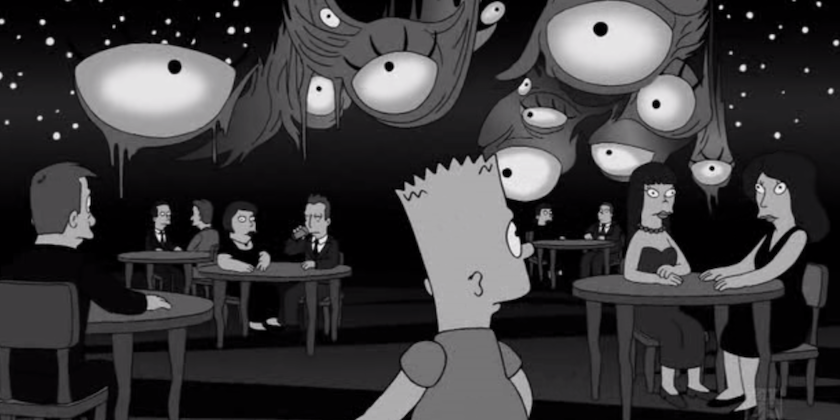 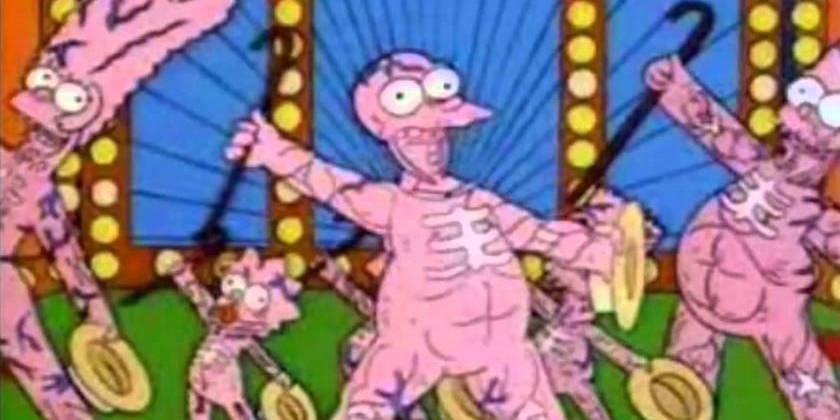 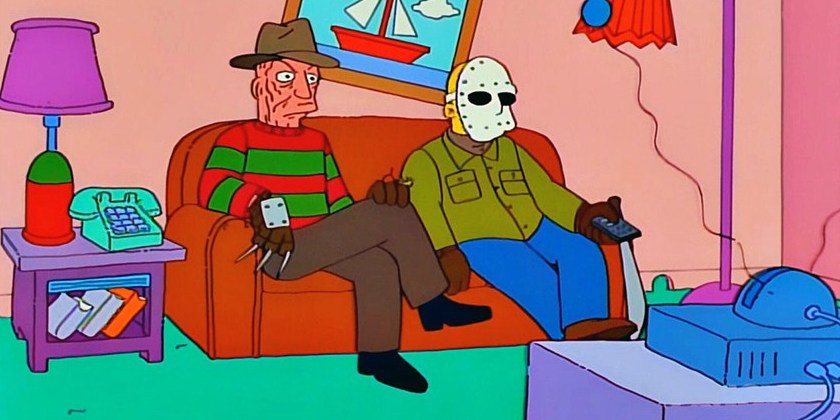 https://traffic.libsyn.com/secure/docrotten/DOH70s-135-DamienOmenII-Review.mp3Podcast: Play in new window | Download (Duration: 1:06:36 — 38.3MB)Subscribe: RSS“No! The Beast has no brother! Don’t call me your brother!” What a mean thing to say to your […]