“A census taker once tried to test me. I ate his liver with some fava beans and a nice chianti.” Dr. Hannibal “The Cannibal” Lecter (Anthony Hopkins) says the iconic line that launched a thousand parodies. 25 year – nearly to the day – after sweeping the Academy Awards, Silence of the Lambs  has become a cultural touchstone that people still recognize to this day. The interplay between Dr. Lecter and Agent Claire Starling (Jodie Foster) live on in the annals of horror history. Then again, is this groundbreaking piece of cinema a horror film? A thriller? A romantic comedy? It’ll take a reunion of some experts from the Hannibal Fan Podcast to make that kind of call.

Silence of the Lambs  is only the third and so far last film to sweep the five big Oscar categories: Best Actor, Actress, Screenplay, Director & Picture. An amazing feat, but one that still remains earned. Following a young FBI agent at the end of her training, Clarice Starling is out to find the shadowy serial killer known as Buffalo Bill (Ted Levine). While on the hunt, she visits the Baltimore State Hospital for the Criminally Insane to interview psychiatrist/disturbed cannibal Dr. Hannibal Lecter as to Bill’s actions. The back and forth between the two quickly becomes a mind game, one that’s brilliantly written by Ted Tally (based on Thomas Harris’ novel) and directed with delicate control by Jonathan Demme. One intelligent study of the insane vs. the sane that spawned multiple sequels and copycats alike.

To suss out all of this, Thomas gets the band back together from the Hannibal Fan Podcast for a reunion! Doc Rotten speaks to the intimate close ups  Demme uses to get us into the characters. Dave Dreher denotes the lingering horror of the tension filled finale. Christopher G. Moore gushes about every frame of his second favorite film of all time. While denoting some datedness, Thomas can’t help but marvel at the cohesively constructed  Silence of the Lambs. This band of Hannibal fans discuss the iconic performances, legendary characters and masterful horror on display. Plus, there’s a bit of fan casting for Bryan Fuller if he ever returns to the world of Thomas Harris. Bryan: call us!

Call to Action: Vote For Episode 13!

Decades of Horror the 1990s needs your help! We need to find a topic for episode #13 and we’re asking YOU to vote on it! In the below link, vote for how excited you’d be for each individual option from Golden (super excited) to Dead (not excited at all). The one with the greatest average will be chosen. Deadline to vote is April 1st! You can vote here. 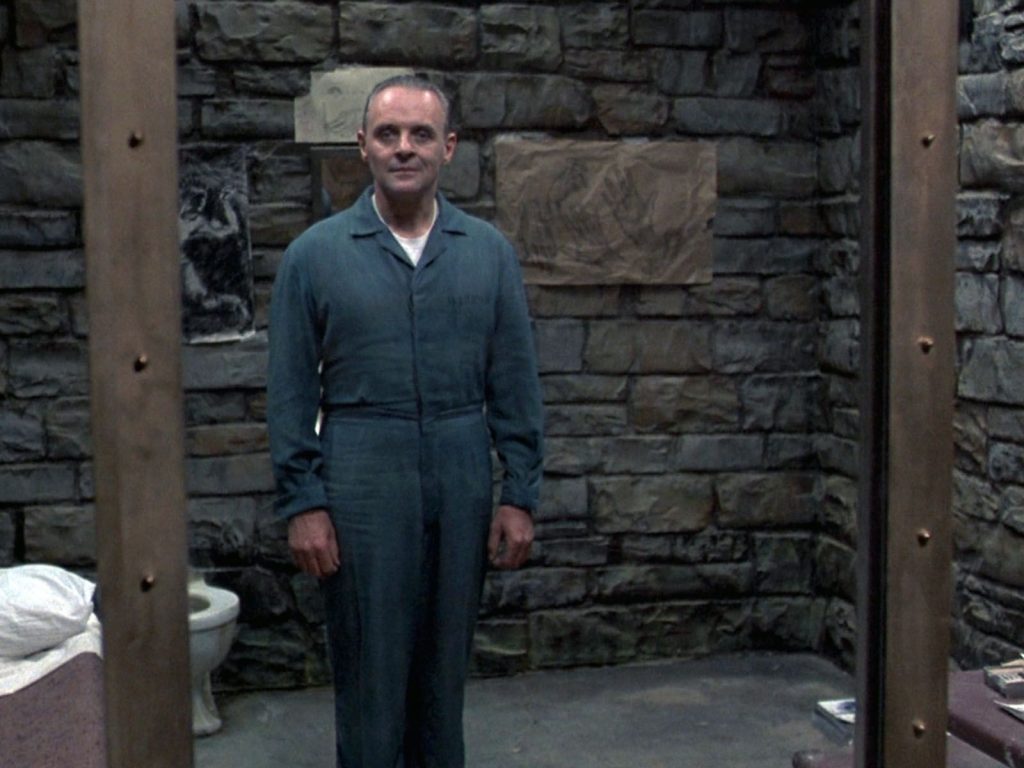 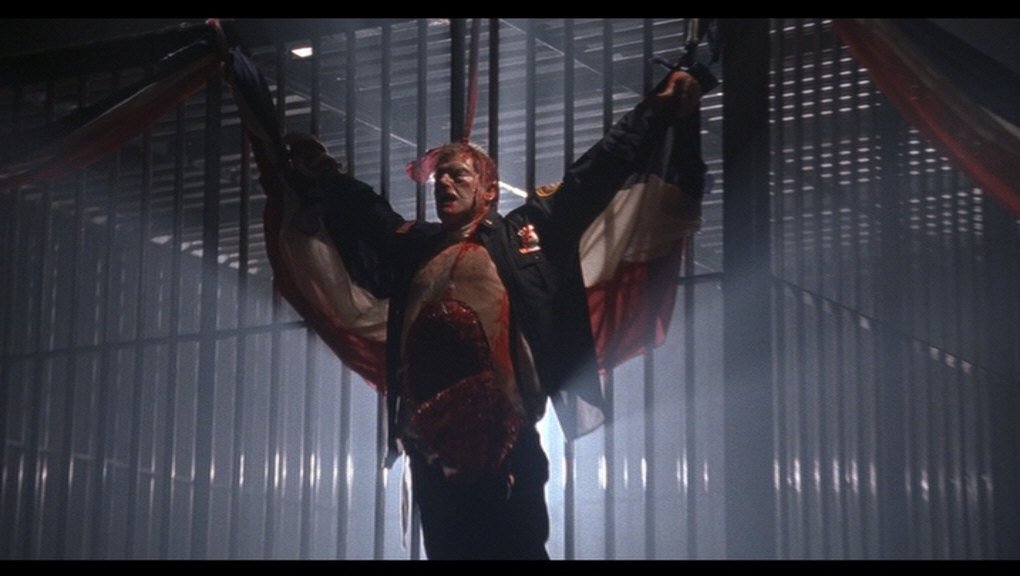 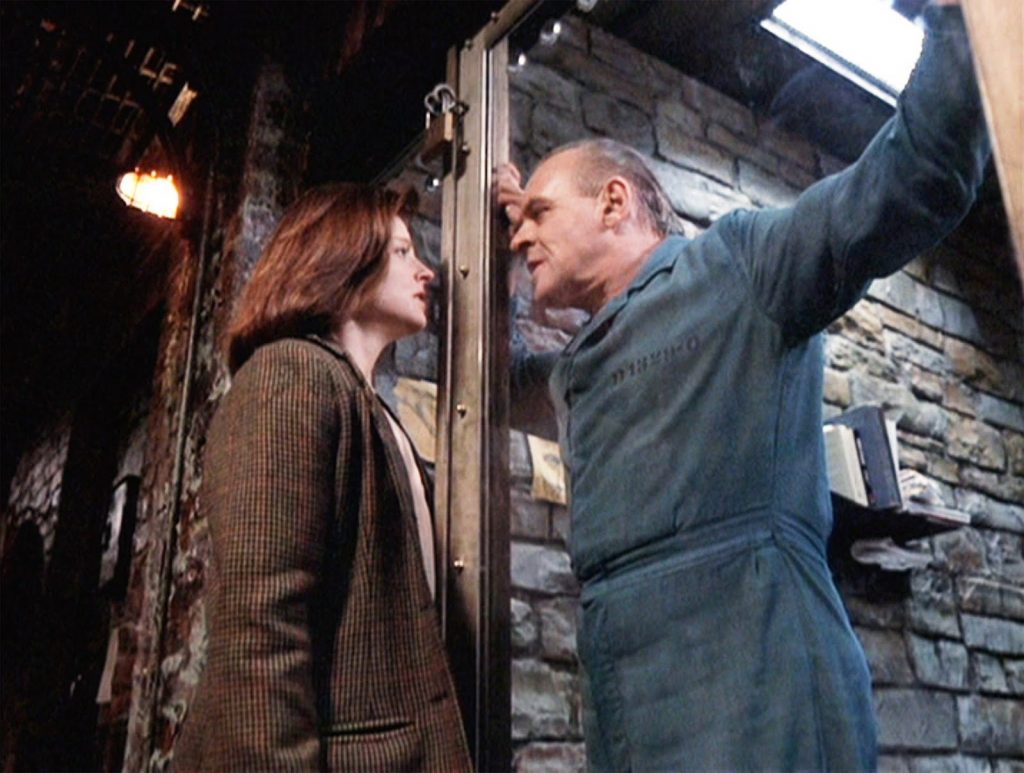