Nazi Zombies, Alan Ormsby makeup design, Peter Cushing and John Caradine: it is a recipe for greatness. This episode Decades of Horror dives into the bloody waters of SHOCK WAVES from director Ken Wiederhorn. The tagline says it all, “Once They Were Almost Human! Beneath the living… Beyond the dead… From the depths of Hell’s Ocean! The Deep End of Horror!” The Black Saint and Doc Rotten tackle another groovy horror film from the 1970s.

North Carolina film maker Bill Mulligan returns DoH to discuss Shock Waves along with horror fan Paul Cardullo who along with Doc Rotten recently caught the film on the big screen at the Retrofantasma film series at the Carolina Theater in Durham, NC. Along with the aforementioned Cushing and Carradine, Shock Waves stars Brook Adams and Don Stout. The film is fondly remembered for its atmospheric imagery of water logged Nazi Zombies rising from the depths. The Black Saint, Doc, Bill and Paul spend an hour looking back at the polarizing but influential cult classic, Shock Waves. 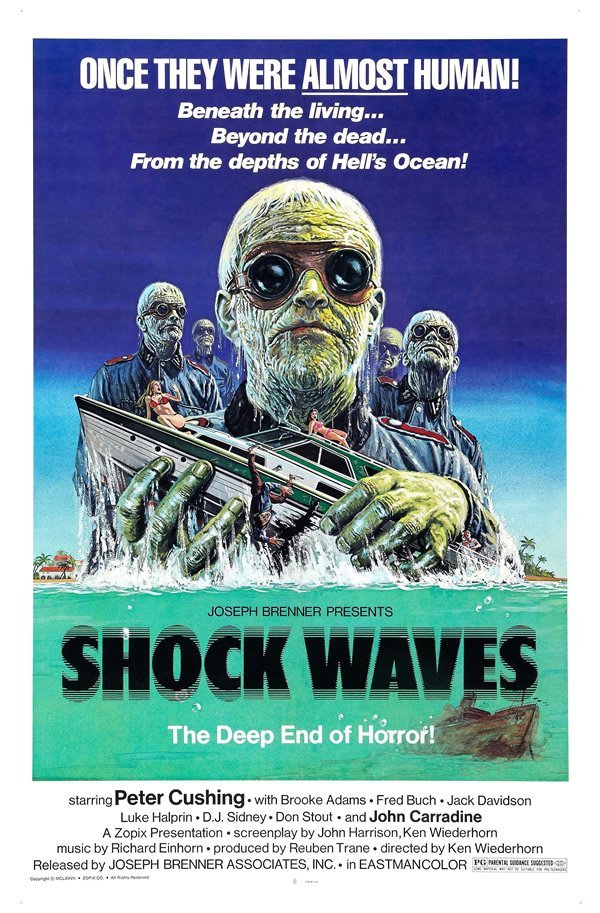 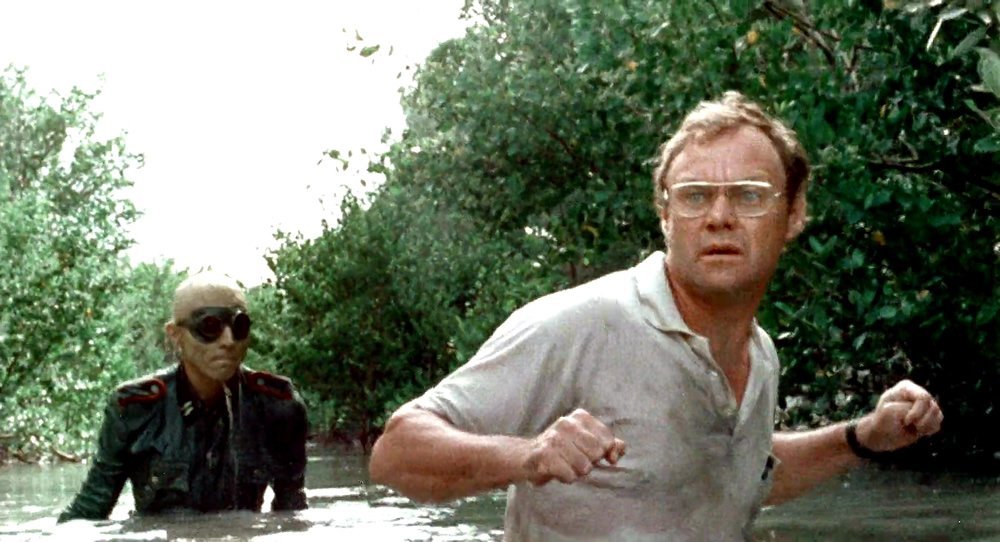 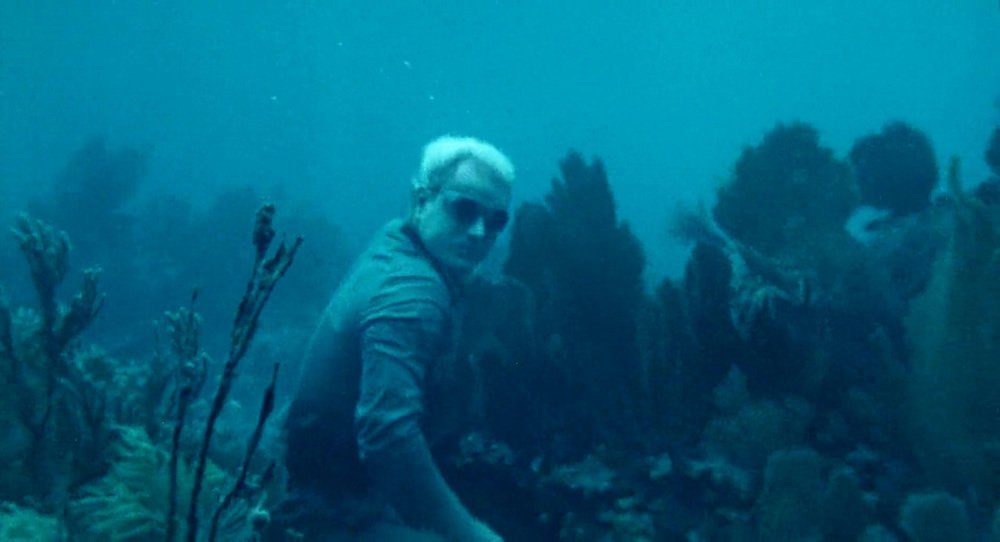 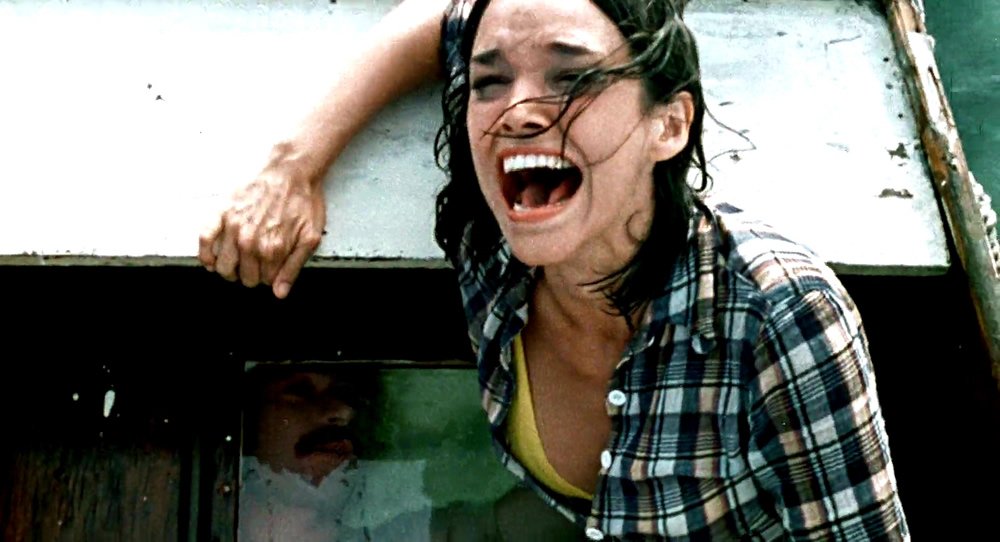 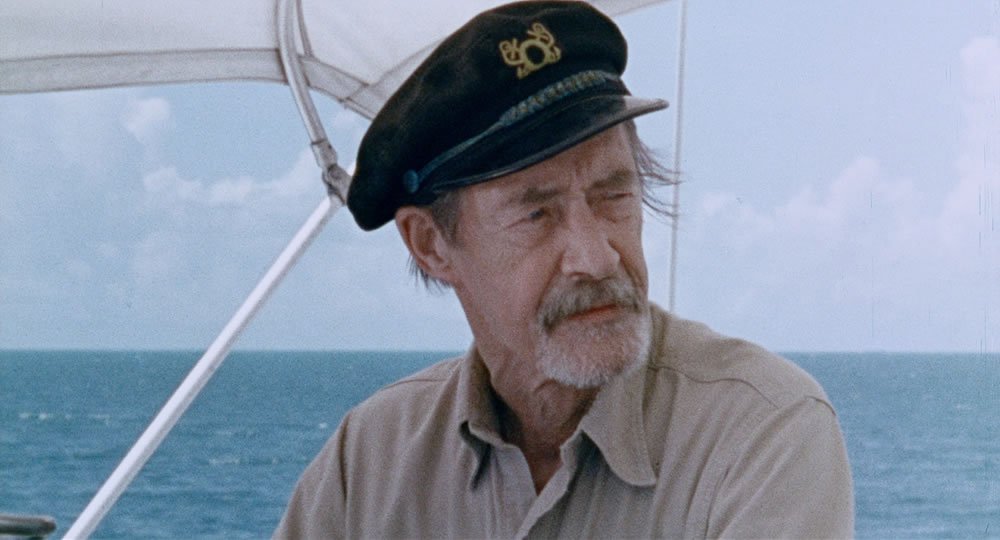 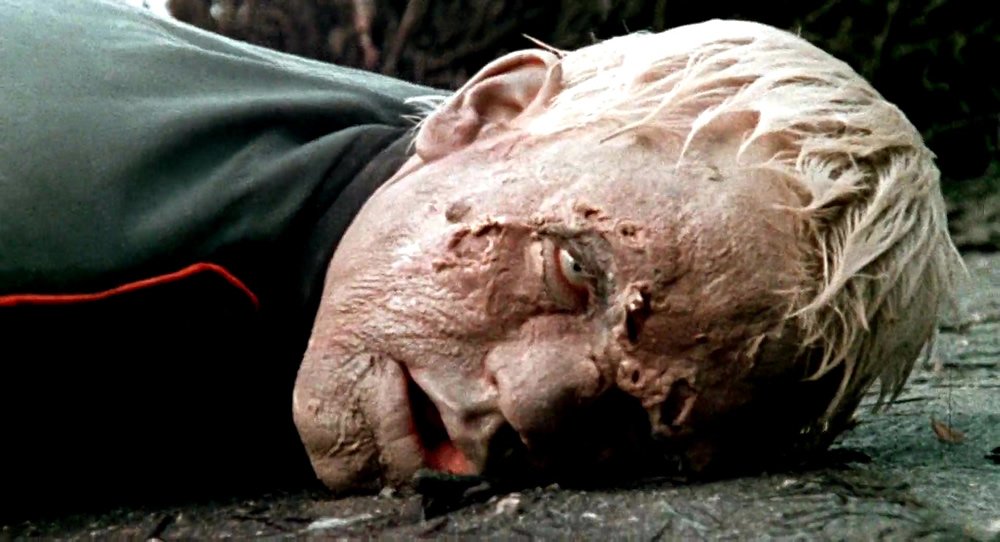 Join us this week as we revisit and remember the excellent of Gremlins (1984) for its 30th Anniversary on episode 68 of the Monster Movie Podcast. The podcast takes a […]