“The question of death selection may be the most important decision in your life.”  What?! You get to select your own death? That’s usually not the case but in the world of John Frankenheimer’s Seconds (1966), that’s exactly what the character played by John Randolph and Rock Hudson has to do. Yes, you read that right. They play the same character. Join Jeff Mohr, Chad Hunt, and Joseph Perry, along with guest host Bill Gabriel, as we spend a lot of seconds digging into Seconds!

This film’s title does not refer to the seconds on your watch, but to second chances. Seconds tells the story of one Arthur Hamilton (John Randolph), a middle-aged banker that has lost all interest in his life, his job, his wife (Frances Reid), and even his daughter. An old friend (Murray Hamilton) who Arthur thought was dead, reaches out to give him an opportunity to begin anew, a second chance if you will. Arthur looks into this possible new life and after some debate and eventually some blackmail, “decides” to take advantage of the offer. After his “death” and some plastic surgery, Arthur looks a lot like Rock Hudson and is rechristened Tony Wilson. As you probably suspect, even though the Company has orchestrated some female companionship (Salome Jens) for him, Tony’s new lease on life turns out not to be the panacea he expected.

Adapted for the screen by Lewis John Carlino from the novel by David Ely, Seconds has gone from box office failure to classic in the 50+ years since its release. Director John Frankenheimer surrounded himself with a high quality crew on all accounts, including cinematographer James Wong Howe who received an Academy Award nomination for his work on Seconds. Frankenheimer also enlisted a superb supporting cast, including Will Geer, Richard Anderson, Jeff Corey, Khigh Dhiegh, Wesley Addy, Nedrick Young, and Karl Swenson.

This episode’s Grue Crew gives Seconds the highest accolades and recommends it to all Grue Believers. Each of them also holds the opinion that Rock Hudson and James Wong Howe should have received Academy Awards for their work on this films. Don’t give this underappreciated classic a second thought. You must see Seconds!

We plan to release a new episode every other week. The next episode in our very flexible schedule is the Poverty Row gem, Strangler of the Swamp (1946), selected by Joseph Perry. 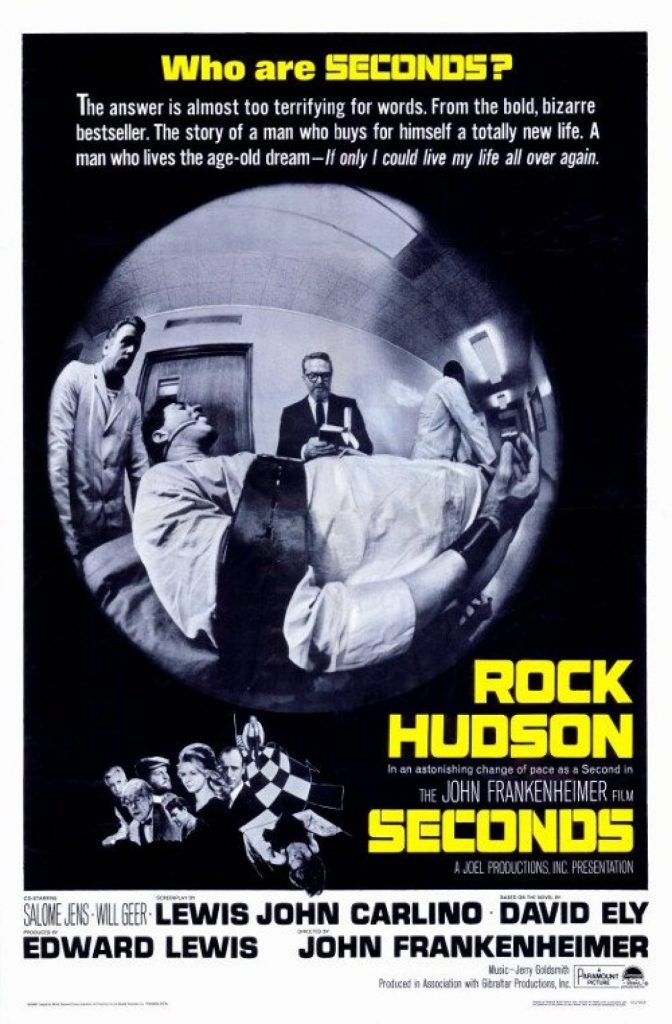 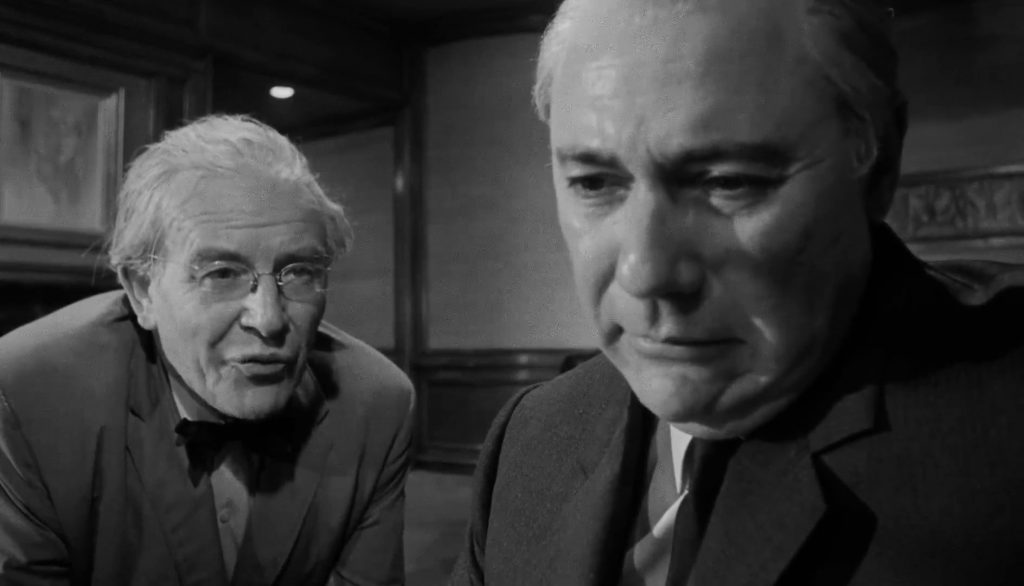 Join us this week as we face down one wickedly sick Momma Voorhees in the granddaddy of all slasher films,  Friday the 13th  (1980). Camp Crystal Lake has attracted a […]