William Marshall returns as Prince Mamuwalde in SCREAM, BLACULA, SCREAM (1973). Decades of Horror return to early Blacksploitation horror with the AIP sequel to their hit vampire flick Blacula (1972). Along for the ride are Richard Lawson and Pam Grier. The Black Saint and Doc Rotten tackle another groovy horror film from the 1970s.

The director of Count Yorga, Vampire and The Return of Count Yorga, Bob Kelljan , resurrects Dracula’ Soul Brother for Scream, Blacula, Scream. “The Black Prince of Shadows Stalks the Earth Again!” promises the tag line while The Black Saint argues the title suggests a far different film. Doc defends the movie enjoying the inclusion of voodoo and more vampirism while the Black Saint insists  it is as slow as molasses. Regardless William Marshall owns the roles and keeps the film alive with another wonderful performance.

Some fun dialog:
Pimp, “Your bread, man, all of it! Or are we gonna have to become anti-social and kick your ass?”
Blacula, “I’m sorry, I don’t have any ‘bread’ on me, and as for ‘kicking my ass’ I’d strongly suggest you give it careful consideration before trying” 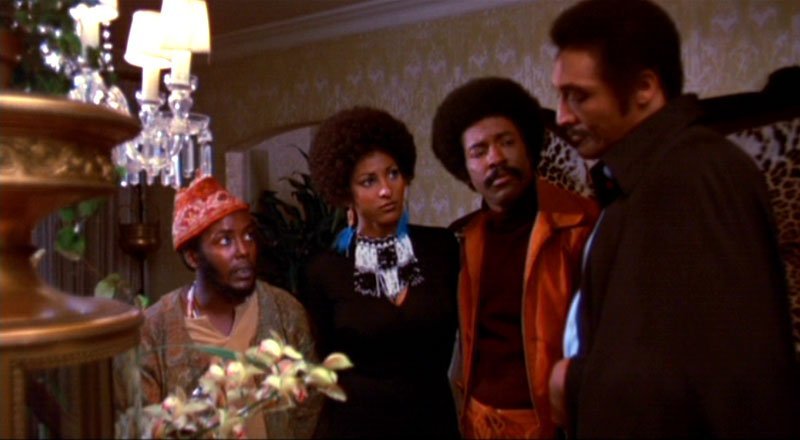 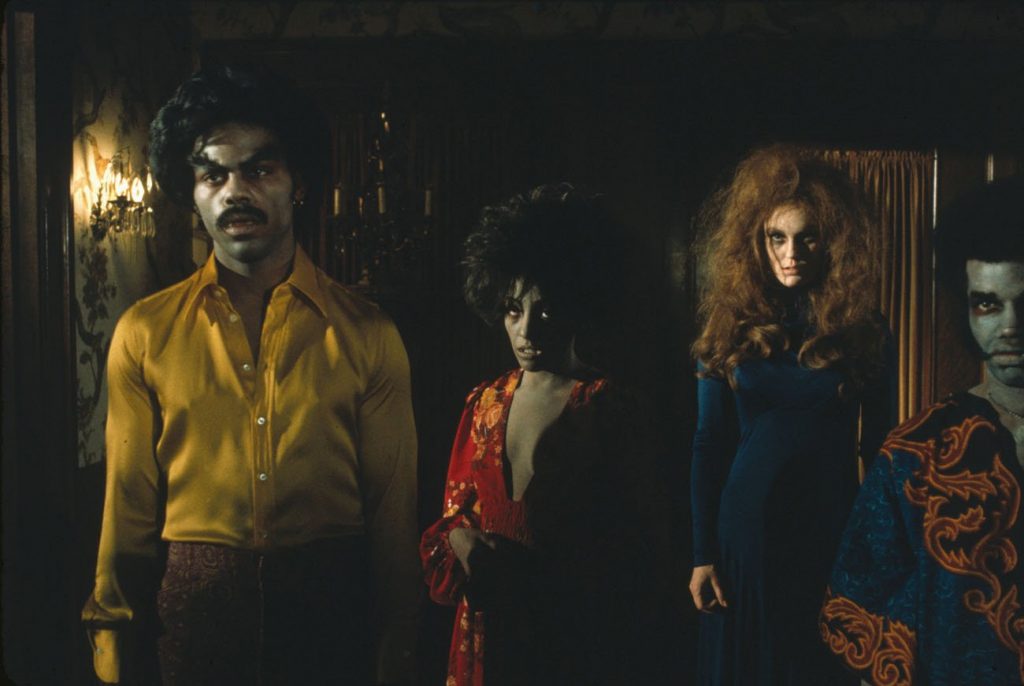 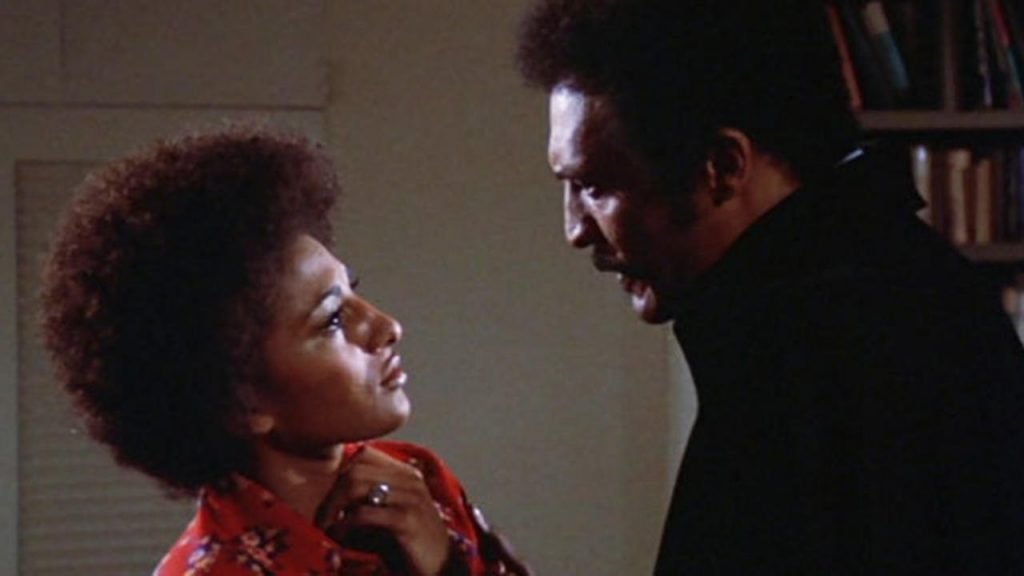 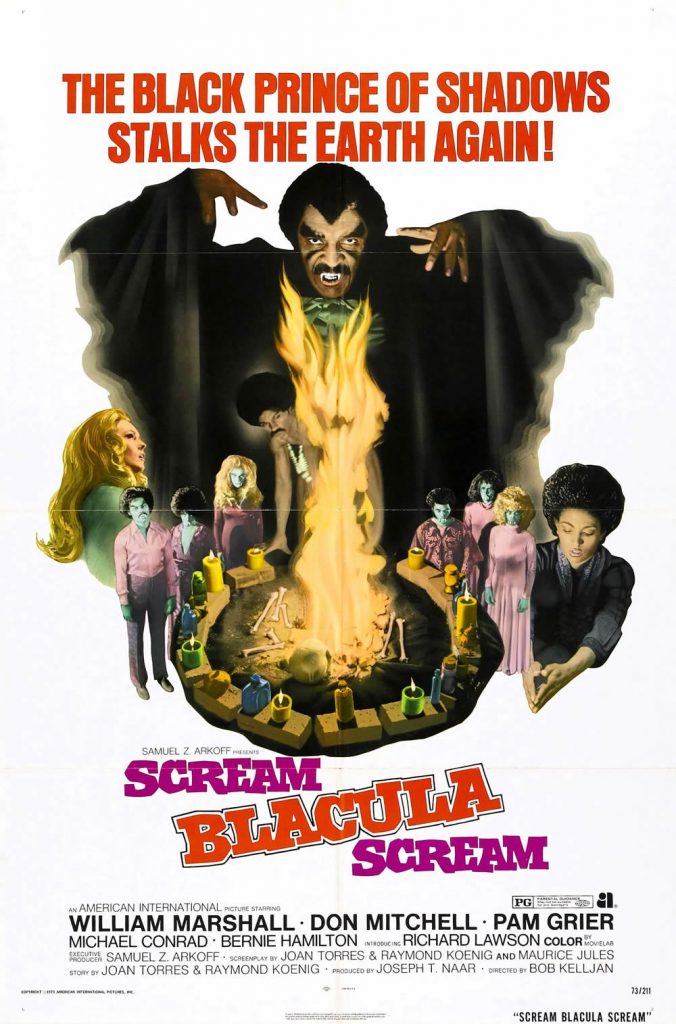 Join us this week as we revisit  The Entity (1982)  from director Sidney J. Furie and writer Frank De Felitta adapting the true tale of Carla Moran who was convinced […]