“My Mom and Dad are gonna be so mad at me!” The squeals of Stuart (Matthew Lillard) sounded the sirens of satire and scares inherent in Wes Craven’s Scream. Celebrating it’s 20th anniversary this month, this tale of teenagers who are aware of horror film tropes changed the dwindling landscape of mainstream horror at the time of release. It also signaled more than a few flimsy copycats that tried and failed to bring that same spirit of satiric anarchy to the world of the slasher. Was Scream a good or bad thing for horror? Thomas Mariani and his special guest have a lot to say on that matter.

Featuring a solid roster of young talent for the time and an awareness of the tropes everyone became all too familiar with in the post-80s boom of the slasher genre, Scream spoke to the Blockbuster generation that became too aware to be scared. Now, with a killer who was just as ahead of the game as those he was trying to kill, all bets were off. Right from the moment Drew Barrymore gets slashed in the prologue, no one was safe. Everyone’s a suspect. Everyone’s a potential victim. All of this is unveiled in a story that features the young and capable Sidney Prescott (Neve Campbell), lovable oaf of a police officer Dewey (David Arquette) and the opportunistic Gale Weathers (Courtney Cox) at the center. Throw in a few familiar faces to the decade and the longest party scene in cinematic history and you’ve got yourself a recipe for mayhem and references to classic horror.

Joining Thomas on this post-modern journey is his Decades of Horror 1980s co-host and award winning filmmaker Christopher G. Moore. Together, this pair discuss the unique stamp Scream brought to a genre that seemed to be dying with the final traditional breaths of the 80s slashers. There’s talk of how negative the impact Scream had on the genre, what the line is between a reference & smugness and just how many of these cast members peaked here. What? Everyone knows Jamie Kennedy didn’t peak until Son of the Mask, right? It’s a tantalizing discussion that can’t be missed! 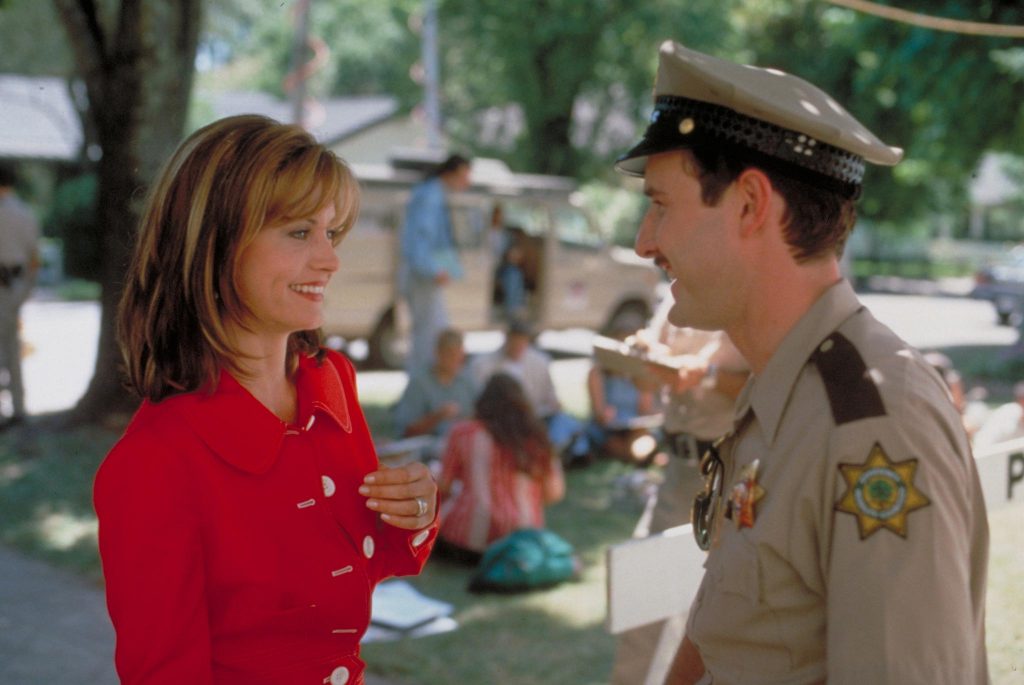 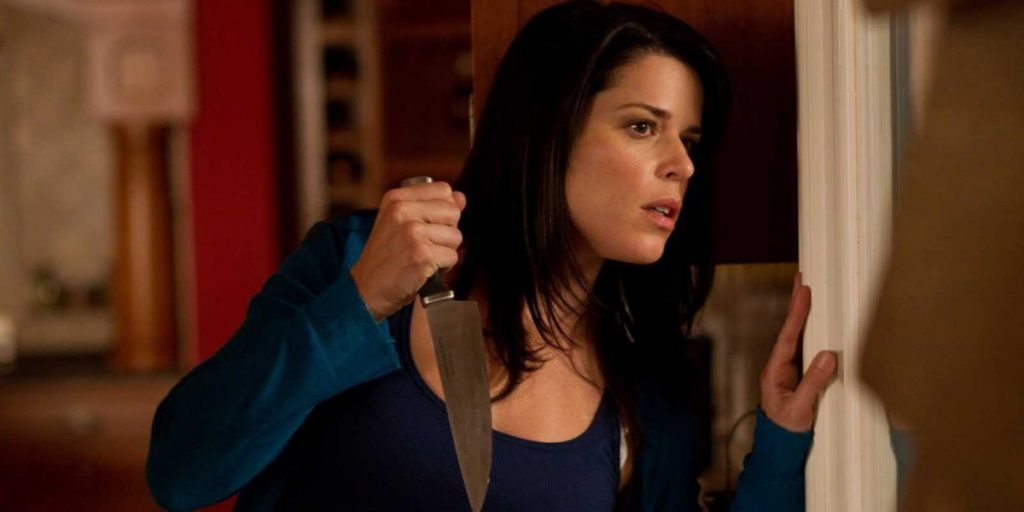 http://traffic.libsyn.com/docrotten/DoH-70s_Eps82_Halloween1978_20180917.mp3Podcast: Play in new window | Download (Duration: 1:34:36 — 43.6MB)Subscribe: Android | RSS“I met this… six-year-old child with this blank, pale, emotionless face, and… the blackest eyes — the Devil’s eyes.” There’s absolutely no doubt you know who says that and who he is talking about. Join your faithful Grue Crew — Doc Rotten, […]

https://traffic.libsyn.com/secure/docrotten/DoH70s-116-FromBeyondTheGrave-202005.mp3Podcast: Play in new window | Download (Duration: 1:00:50 — 28.0MB)Subscribe: Android | RSS“Ay, customers, come in, come in. I’m sure I have the very thing to tempt you. Lots of bargains. All tastes catered to. Oh… and a big novelty surprise goes with every purchase. Do come in… any time. I’m always open.” Oh […]

https://traffic.libsyn.com/secure/docrotten/DoHTCE-76-WhiteZombie-20200531.mp3Podcast (dohclassic): Play in new window | Download (Duration: 1:22:59 — 38.1MB)Subscribe: Android | RSS“I kissed her as she lay there in the coffin; and her lips were cold.” He was expecting something else? Join this episode’s Grue Crew – Whitney Collazo, Chad Hunt, Joseph Perry, and Jeff Mohr – as they take a trip […]

https://traffic.libsyn.com/secure/docrotten/DoH80s-157-EscapeFromNewYork-2020051.mp3Podcast (doh80s): Play in new window | Download (Duration: 1:21:28 — 37.5MB)Subscribe: Android | RSS“I swear to God, Snake, I thought you were dead.” Didn’t everybody? Join your faithful Grue Crew – Crystal Cleveland, Chad Hunt, Bill Mulligan, and Jeff Mohr –  as they once again travel to the world according to John Carpenter, this […]

https://traffic.libsyn.com/secure/docrotten/DoH70s-115-LadyFrankenstein-20200506.mp3Podcast: Play in new window | Download (Duration: 1:13:16 — 33.8MB)Subscribe: Android | RSS“Who is this irresistible creature who has an insatiable love for the dead?” Wait. Do you have to be dead for the insatiable love part? Join your faithful Grue Crew – Doc Rotten, Chad Hunt, Bill Mulligan, and Jeff Mohr – as […]

https://traffic.libsyn.com/secure/docrotten/DoH80s-156-TrickOrTreat-20200415.mp3Podcast (doh80s): Play in new window | Download (Duration: 1:13:37 — 33.9MB)Subscribe: Android | RSS“This could kick you off into becoming an absolute pervert.” Been there, done that. Join your faithful Grue Crew – Crystal Cleveland, Chad Hunt, Bill Mulligan, and Jeff Mohr – along with guest host and effects artist Ralph Miller as they […]