Saw  is an indie marvel. Made for a mere $1 million, the film grossed over 100 times that much. It tapped into an uncertain zeitgeist of troubling times. America was just starting the Iraq War. Torture was a common thread in news. Our world was still in the throes of confusion and distrust from 9/11. A world that sought escape in the form of a madman designing traps to test people’s moral gumption.  Saw  continued this trend throughout the 2000s, each installment introducing new bits of continuity and trying to top one another with gory traps. The franchise started off the careers of modern horror masters like James Wan, Leigh Whannell, Darren Lynn Bousman and Marcus Dunstan.  Saw  was really the only mainstream horror franchise in theaters for half a decade… until it wasn’t.

To dissect where everything went wrong, Thomas Mariani brings in a few familiar voices. Adam Thomas, Shakyl Lambert and Ryan Corderman are in for the long haul as all four hosts discuss all seven  Saw  films in this extended episode. The quartet examines each film in gruesome detail, praising consistent qualities like Tobin Bell while damning the soap opera continuity that gets tedious. There’s praise thrown around for a few of the earlier entries and even a bit of love that trickles down into the latter parts of the series. But there’s plenty of baffling elements of  Saw  for our heroes to question. How did Jigsaw get more elaborate traps put together? Why did we need to know more through endless flashbacks? Who thought Costas Mandylor was a good idea? All this and more tear the group apart as they try to understand what made people see  Saw  time and time again. 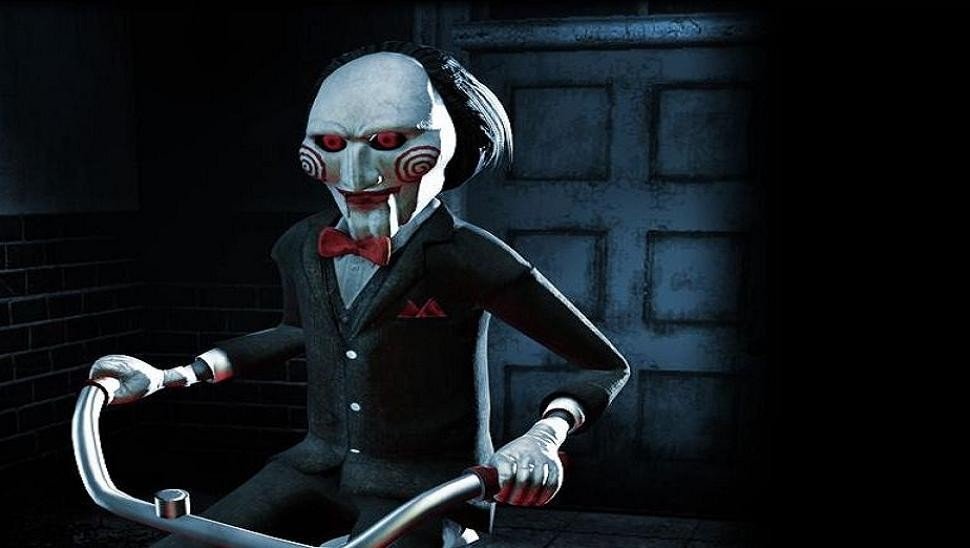 http://traffic.libsyn.com/docrotten/doh90sandbeyondDevilsBackbone.mp3Podcast (doh90s): Play in new window | Download (Duration: 1:04:50 — 29.7MB)Subscribe: RSS“A ghost is me.” Dr. Casares (Federico Luppi) finally comes to terms with what he has become. As […]

It’s time to discuss the worst horror films of the year, the most dreadful crap of 2014. The HNR grue-crew have no problems coming up  with 10 films each that […]