“The day I died, I swore I would get my revenge!” Join the Decades of Horror: The Classic Era crew for this episode — Erin Miskell, Chad Hunt, Joseph Perry, Jeff Mohr, and special guest Mike Imboden — as we wrestle with Santo and Blue Demon Against the Monsters in honor of El Santo’s 100th birthday on September 23, 2017.

Decades of Horror: The Classic Era
Episode 19 — Santo and Blue Demon Against the Monsters (1969-70)

Directed by Gilberto MartÃ­nez Solares and written by  Rafael GarcÃ­a Travesi, Santo and Blue Demon Against the Monsters tells an age-old tale. An evil doctor rises from the dead and directs the efforts of as many monsters as he can resurrect to combat the heroes. More specifically, Dr. Bruno Halder (Carlos Ancira), who hates Santo, his brother Otto Halder (Ivan J. Rado), and his niece Gloria (Hedi Blue), is resurrected from the dead by his diminutive hunchback assistant Waldo (SantanÃ³n). With the aid of his zombie henchmen in green greasepaint, Bruno gathers together some of the world’s most famous monsters and plans to murder his foes . . . and worse. He even makes a duplicate Blue Demon do his evil bidding. Thankfully Santo is here to protect his fiancee, her father, and the world!

Exactly what does the, “Against the Monsters” of Santo and Blue Demon Against the Monsters refer to? The complete cast of resurrected monstruos includes El Vampiro, La Mujer Vampiro, Franquestein, La Momia, El Hombre Lobo, El Ciclope, and the creature Joseph Perry refers to as “Tiki-brain Guy.” That’s surely enough to take care of Santo and Blue Demon, right? Not on your life! Not if you know the full legend of El Santo!

If you’re paying attention, you’ll find out which of this episode’s Grue Crew made each of these statements:

We plan to release a new episode every other week. In timing with Halloween, our next episode in our very flexible schedule, in honor of Halloween, is Dracula (1931), hosted by Jeff. 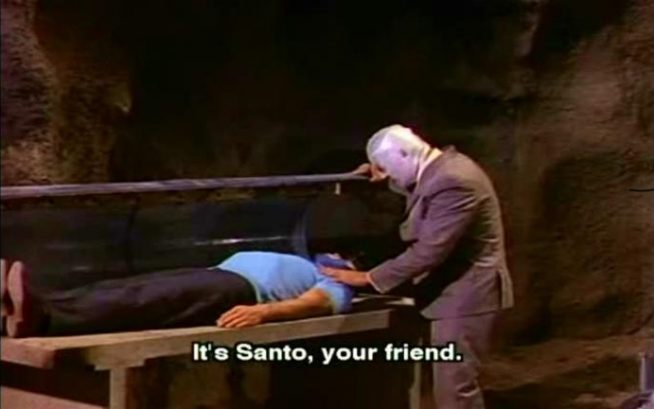 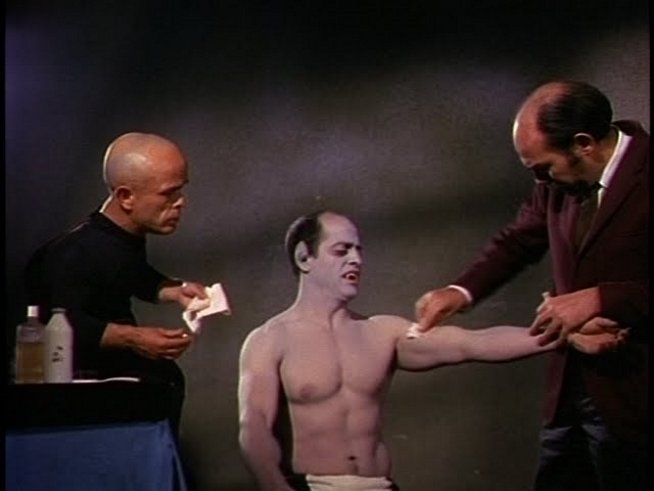 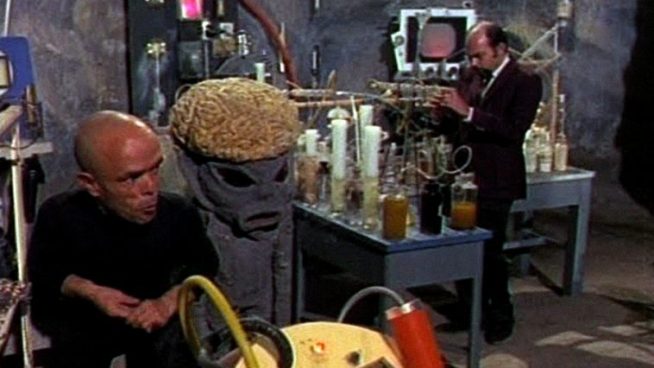 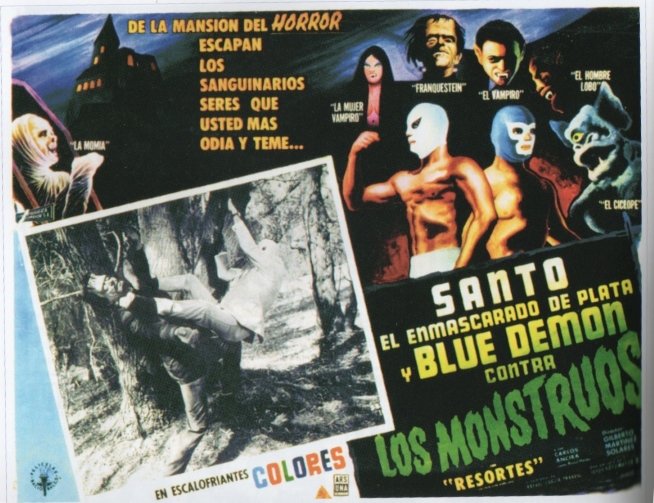 http://traffic.libsyn.com/docrotten/DoH70s-109-FrankensteinTheTrueStory-.mp3Podcast: Play in new window | Download (Duration: 1:02:41 — 28.9MB)Subscribe: RSS “Touch it! Go on, touch it!” Get your mind out of the gutter. The speaker isn’t talking about […]