“Open the window, Mark. Please! Let me in! It’s OK, Mark, I’m your friend. He commands it!” If a floating Glick boy ever says this to you, no matter what, don’t open the window!  Doc Rotten is off on assignment for this episode, but regular hosts Jeff Mohr, Bill Mulligan, and Chad Hunt are joined by Joey Fittos, the Thug with a Mug, as they travel to the not-so-quaint and disturbing New England village of Salem’s Lot to discuss the equally disturbing 1979 miniseries, Salem’s Lot.

Each of this episode’s Grue Crew viewed Salem’s Lot during its premiere broadcast. Joey proclaims Salem’s Lot as one of his all time favorite horror films. Bill also loved it, but was a little put out by specific scenes present in King’s novel that are not included in the miniseries. David Soul (Starsky and Hutch, 1975-79) as the star gave Jeff some misgivings prior to seeing the film and he was annoyed at first by the changes made in the transformation of his beloved ‘Salem’s Lot (the book) into Salem’s Lot (the movie). It didn’t take long, however, for him to be won over by what was, in truth, an excellent horror film. Chad, along with Joey and Bill, in hindsight, saw definite similarities between Salem’s Lot and Fright Night (1985).

The film’s over 3-hour runtime is surprisingly even-paced and despite the length, the viewer is never caught wondering how much time is left. Scenes that have been frozen in your grue Crew’s nightmares are discussed, including, but not limited to, the floating Glick boys and Geoffrey Lewis in a rocking chair. The story is so well told, there are several unscary scenes that are memorable for their dialogue or visual impact alone. Salem’s Lot gets an enthusiastic thumbs-up from the whole Crew. 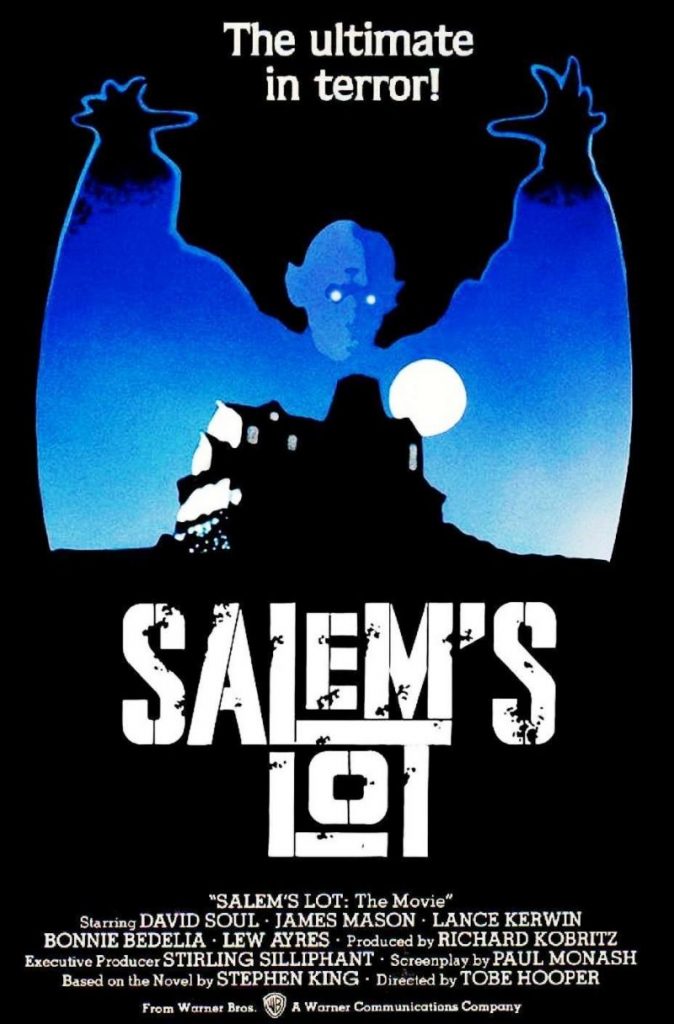 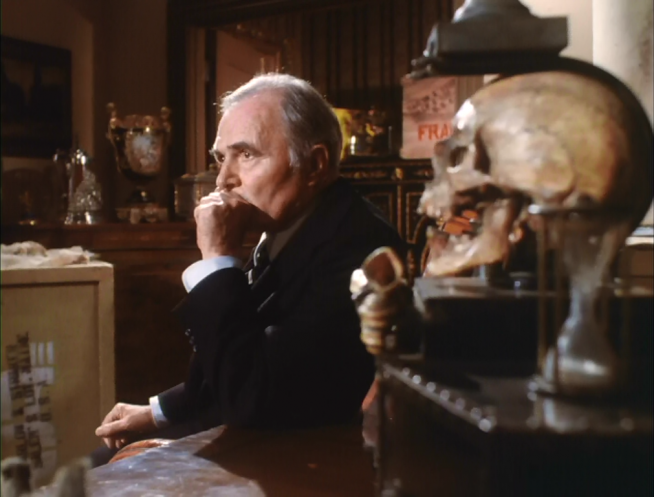 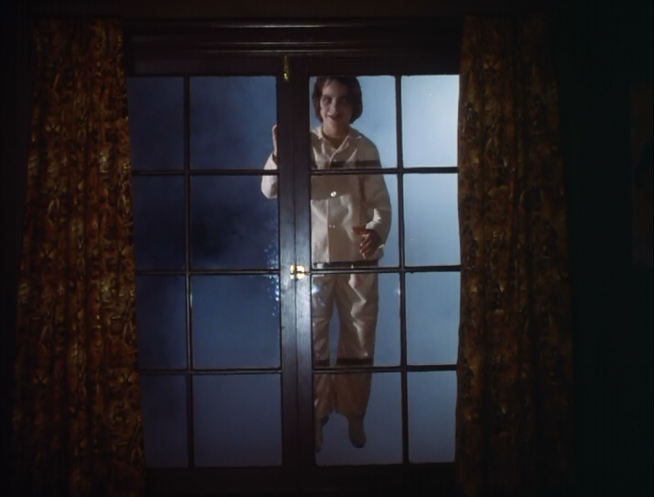 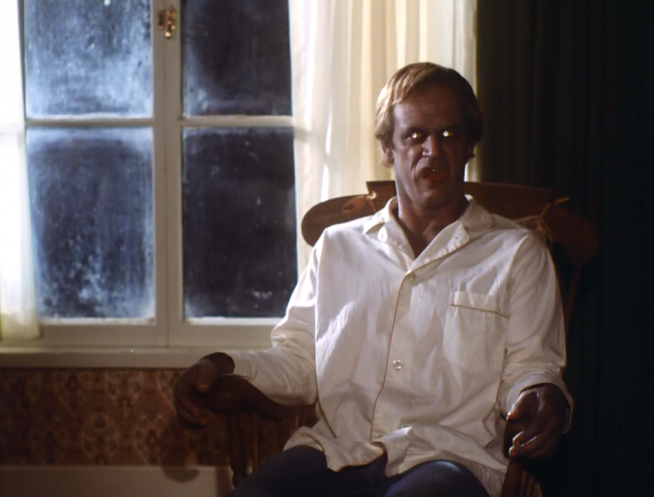 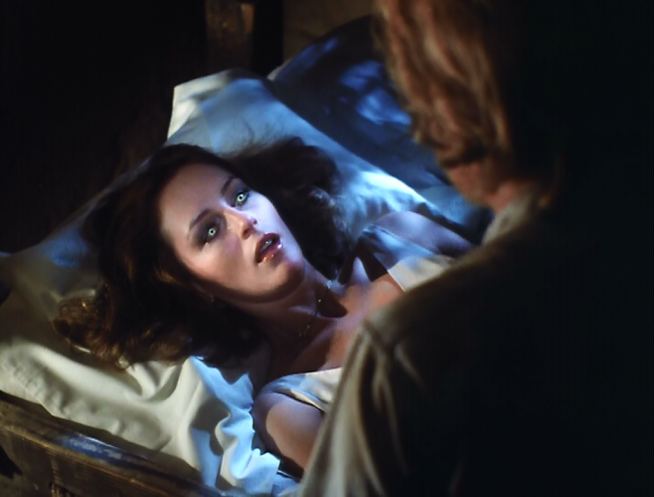 The Raid 2 is pure genius with its action, choreography and direction. The grue-crew each bring oppposing opinions on how successful the film is story-wise but the action itself is in a league all its own. Joining HNR this week is Brian Salisbury, writer and podcast who’s work you can find on Oneofus.net, Film School […]

http://traffic.libsyn.com/docrotten/DOH_70s_Eps036_Magic.mp3Podcast: Play in new window | Download (Duration: 1:31:00 — 41.7MB)Subscribe: RSS“Abracadabra, I sit on his knee. Presto chango, and now he is me. Hocus Pocus, we take her to bed. Magic is fun; we’re dead.” – the tagline for Magic  seeds the undercurrent of fear that permeates this classic and classy horror film from […]