“It’s not of this world. It’s Sadako’s fury. And she’s put a curse on us.” Nothing seemed more tantalizing than a blank VHS tape back in  the 90s. What secrets could be held on it? A rerun? A sex tape? A demonic entity with a reaping time of one week?  Ringu  took our obsession with technology, ejected it out of the VCR and into our faces. J-Horror became a booming industry both in native Japan and the United States at the dawn of the new millennium. So naturally, Thomas Mariani had to cover this tape eventually, seven day death curse be damned!

Based on the novel by  KÃ´ji Suzuki,  Ringu  is perhaps the most iconic example of J-Horror. The young girl with hair covering her face. An elaborate mythology that roots itself deeply in Japanese folklore. Some half explained references to supernatural powers held within its main characters. All the major tropes started with  Ringu  and became pretty ubiquitous. Samara is obviously one of the more modern examples of a recognizable horror icon, having been the subject of many parodies and YouTube pranks in the near-twenty years since Ringu was released. The visage of her coming out of a television is one of the lasting horror images of the late 20th/early 21st century, keeping those with a love of the idiot box on their toes when their groove tube suddenly turns on without warning. But there’s more to  Ringu  than Samara herself, given the extensive research our intrepid leads Reiko (Nanako Matsushima) and RyÅ«ji (Hiroyuki Sanada) find to stop this curse dead in its tracks.

To help decipher all the rich Japanese folklore, Thomas has brought on another new voice Caitlin Turner. A confessed Otaku in general, Caitlin has much to say on what gives  Ringu  such a sting to those in the know of Japanese culture and what makes it one of her favorite horror films of all time. Thomas will certainly need that. Especially considering this is first time ever seeing it! Together, these two offer a few comparisons to the acclaimed American remake, talk about the killer curiosity of an unmarked VHS tape and postulate the potential of a future  Ring  installment with today’s technology. It’s a high spirited discussion that’s even a bit educational. Plus, it’s probably more entertaining than putting down any cash to see  Rings  in a theater. 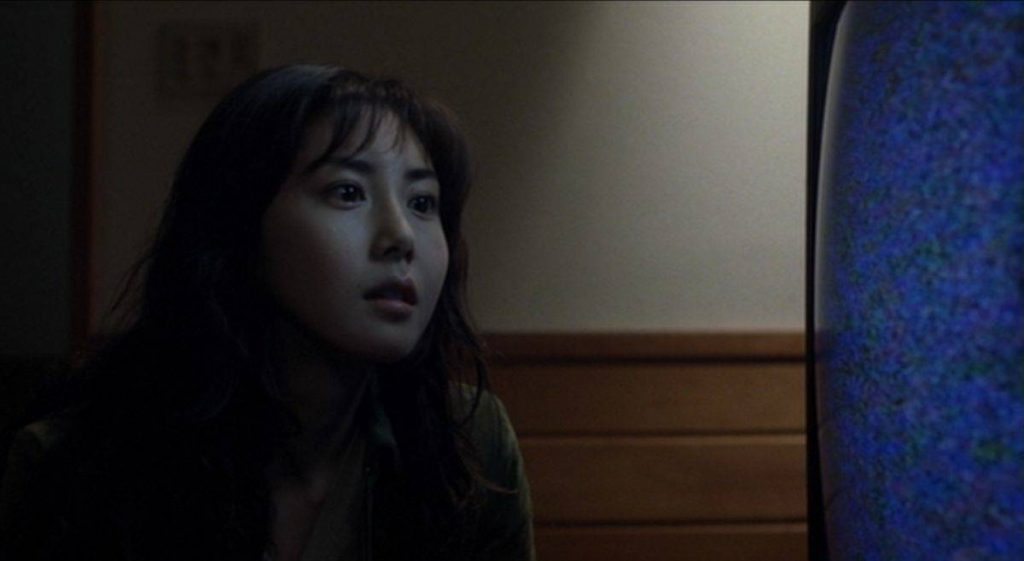 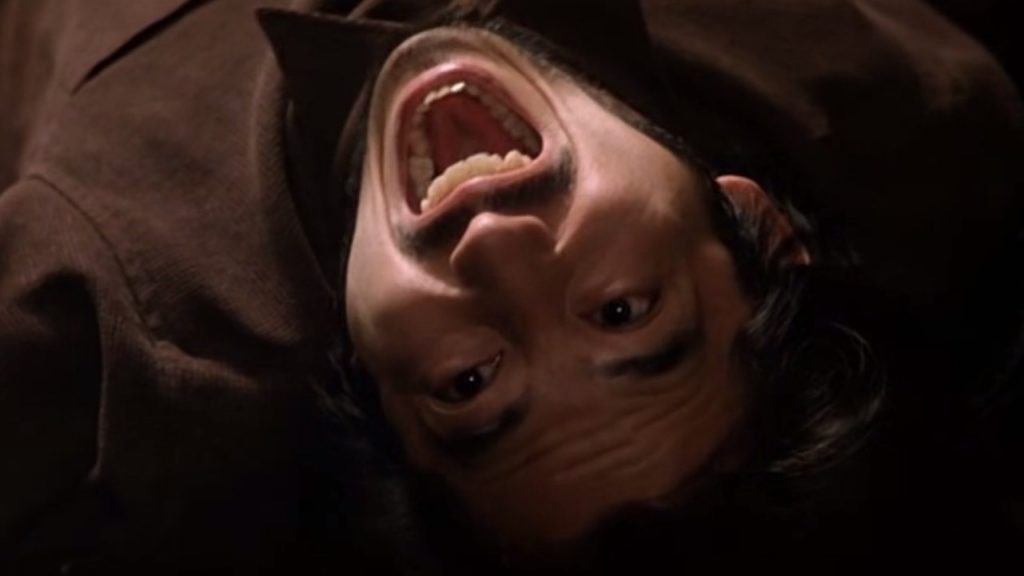 The final theatrical horror film of 2014 is  The Pyramid  from director  Gregory Levasseur featuring Ashley Hinshaw and Denis (American Horror Story) O’Hare. The film takes a small band of […]