“Seven Suicides – and they roared back as The Living Dead.” – the tag line for Psyhomania  (1973) plays heaving on the “Living Dead” implications from NoTLD despite this not being a zombie film in any fashion.  Also known as The Death Wheelers, the film does involve, bikers, death, destruction, and the devil — maybe. Let the fun begin! The Black Saint and Doc Rotten tackle another groovy horror film from the 1970s.  Joining the grue-crew is  Gruesome Magazine contributor Jeff Mohr and fellow contributor Jerry Chandler.

In the extras on the Psychomania Blu-ray, star Nicky Henson reveals that no one on the set thought that anyone would be talking about this film after its release; in fact, that is the reason he chose these types of films over TV work, thinking no one would ever see it. To his dismay, the film would be shown countless times on the late-nite feature securing it as a minor cult classic and a film he is most approached about decades later. Psychomania is also the final film for the late, great George Sanders known to many as the man who starred in All About Eve, for which he won the Academy Award for Best Supporting Actor, and the genre efforts Village of the Damned, The Picture of Dorian Gray, Jungle Book (voice of  Shere Khan the Tiger), or Batman (TV – as Mr. Freeze). While the film may be light on scares, it is heavy on thrills with its “groovy” stunt, something the director Don Sharp had experience with his previous films. Sharp is also the director behind Kiss of the Vampire, Curse of the Fly, and The Brides of Fu Manchu.

Doc confesses to considering Psychomania as a guilty pleasure, sharing he first purchased the film as a blind-buy with an affordably priced “Goodtimes” VHS. The rest of the crew are not as warm to the film, but they all recognize that is does have some Seventies charm. While Santos generally dislikes the film, he does praise its score. The best part of the film is the oddball nature of how the film mixes the action with humor for the suicide scenes where the “Living Dead” off themselves so they can return to live eternal. The Crew debate the true nature of Sanders’ character Shadwell and scratch their heads over all the “frog” imagery. Yes, the resurrection  of the leader of the “Living Dead”, Tom, as he flies out of his grave atop his motorcycle is the film’s highlight. Psychomania is a unique film, a one of kind. 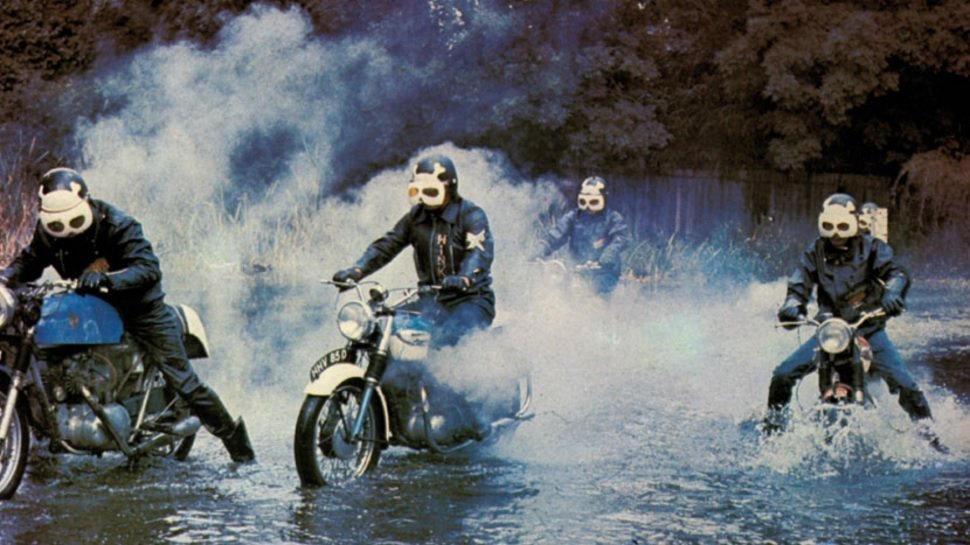 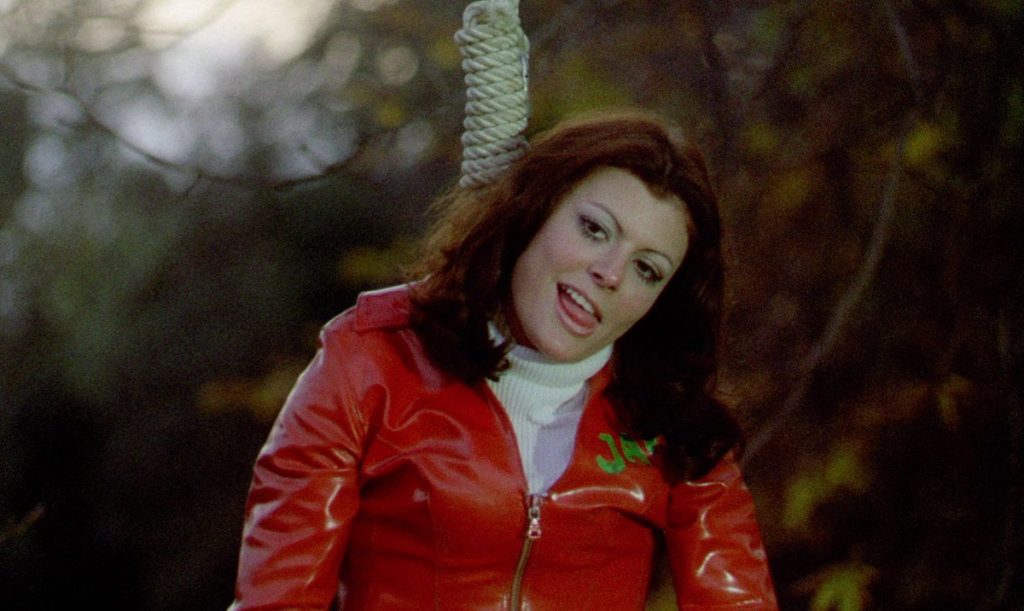 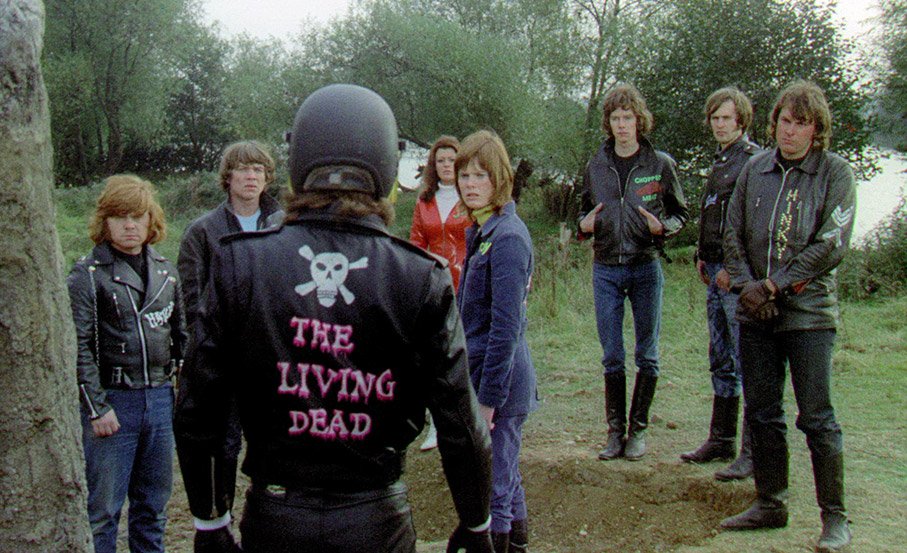 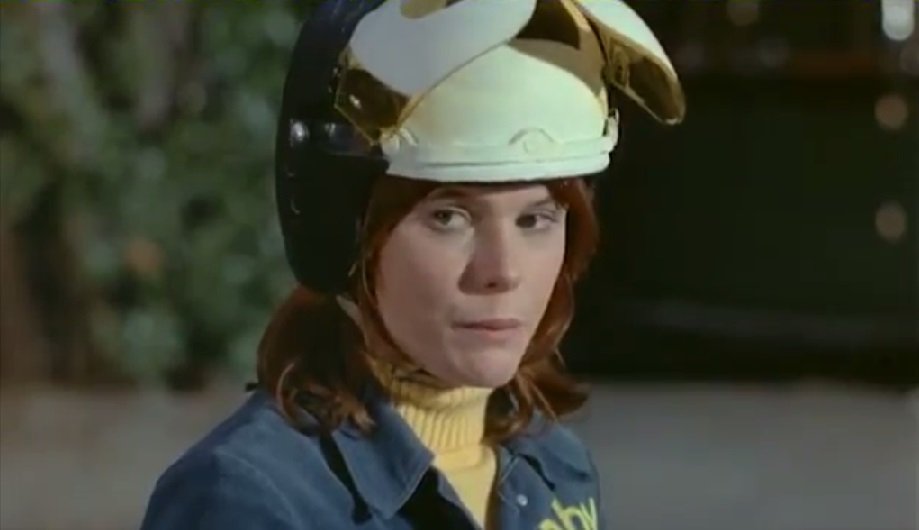 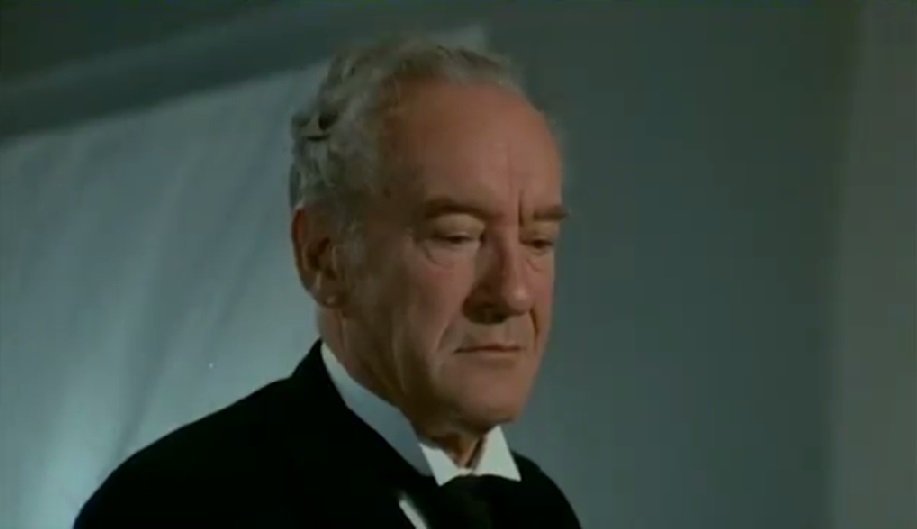