“She Lives. Don’t Move. Don’t Breathe. She Will Find You.” The tag line promises Prophecy (1979) to be the next big “Monster Movie” with director John Frankenheimer behind the camera and David (The Omen) Selzer behind the pen. The film never lives up to that lofty goal but gives it everything it has. The film stars Robert Foxworth, Talia Shire, Armand Assante and Richard Dysart. The Black Saint and Doc Rotten tackle another groovy horror film from the 1970s.

Joining The Black Saint and Doc Rotten once again is North Carolina film maker, Bill Mulligan, who lends his thespian, effects making, screen writing talents to the duo’s take on Prophecy.  The biggest problem with the film is the mutant bear itself, awkward and a little goofy, it draws more laughs that screams. Isely (Richard Dysart) describes the Katahdin monster was “larger than a dragon with the eyes of a cat” but it is often called the salami bear. Stephen King is known to have referenced the film as one of his favorites, Doc Rotten, The Black Saint and Bill Mulligan re-examine the film to roaring delight and cheep 70s thrills. 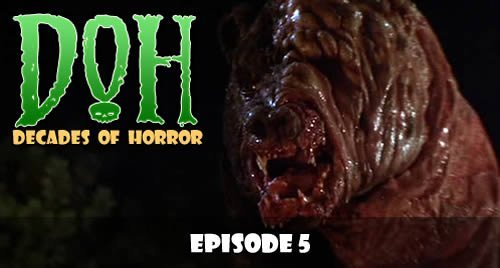 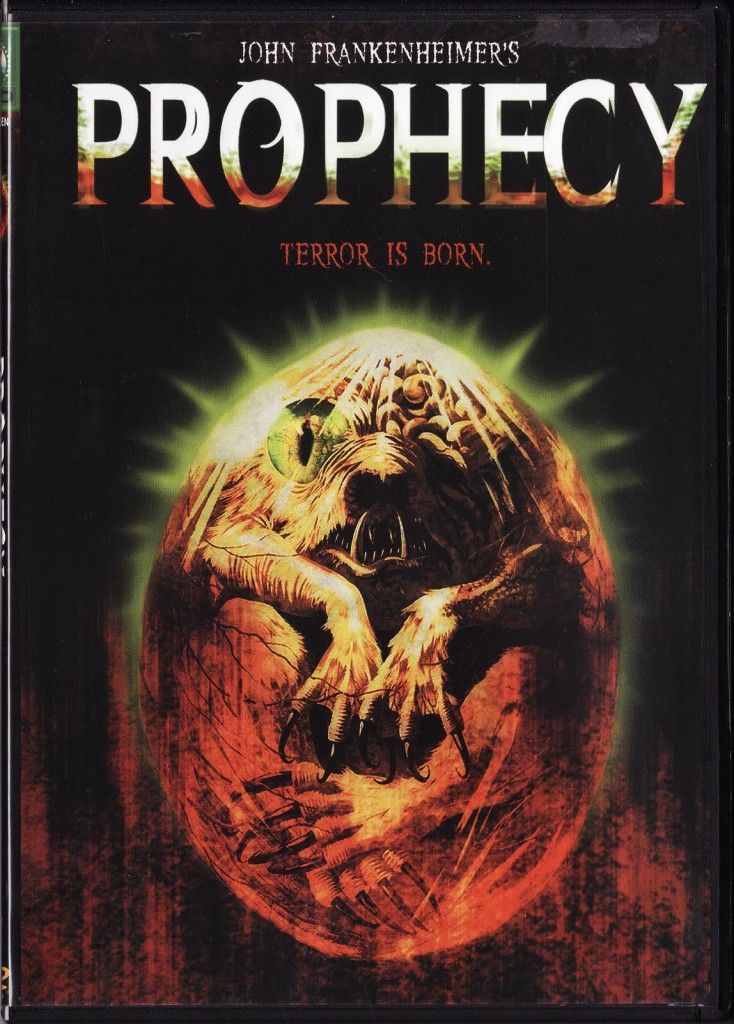