“Now children, are you sitting comfortably? Then I’ll begin… ” Grace (Nicole Kidman) has a story to share with us. This story is of  The Others, in which Grace and her two children Nicholas and Anne (James Bently and  Alakina Mann). Living in their giant mansion hiding from the sun. But perhaps there are more presences than meets the eye. Spooky frights are all about in  Alejandro AmenÃ¡bar’s  The Others and Decades of Horror 1990s & Beyond is here to talk about it!

In the wake of  The Sixth Sense  (previously covered on the show),  The Others  handed us another iconic twist ending on a platter and was extremely successful as a result. Immaculate production design, gorgeous cinematography and an emotional character based story that still hooks people in to this day. This and  Moulin Rouge  made for a banner year for Nicole Kidman, who delivers a beautifully tragic turn that keeps you on your toes.

To discuss all of this, Thomas Mariani brings along Caitlin Turner, Adam Thomas and Sam Brutuxan!  The Others  brings out the emotions in all of them. Thomas admits it’s one of the few horror films to make him cry. Caitlin admires the elaborate set design. Sam’s mind is still blown by how perfectly constructed the twist is. Adam is inspired by Christopher Eccleston to make a Malekith fan page. It’s a night of inspiration and awe as these four dissect one of the best horror films of the modern era. 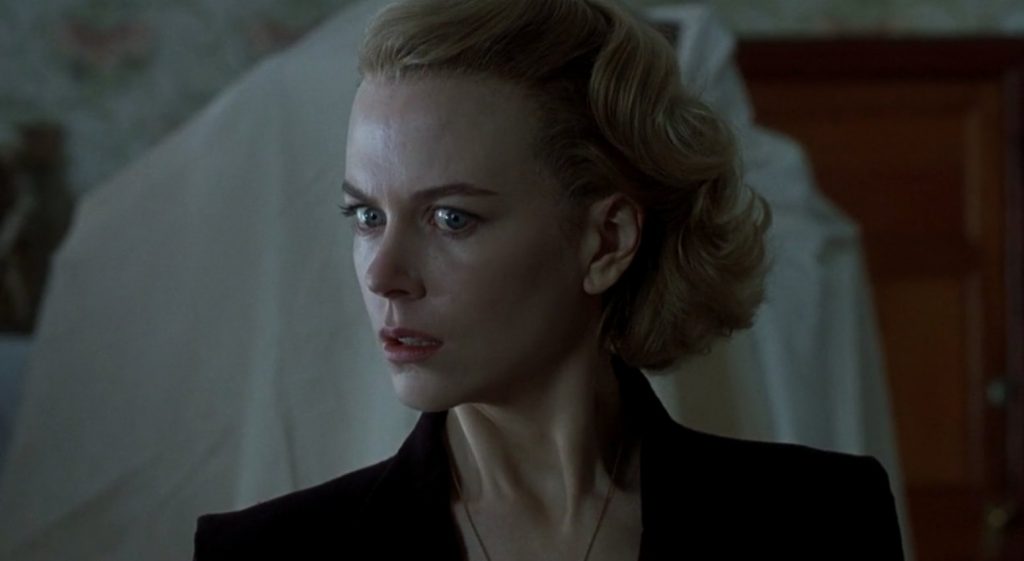 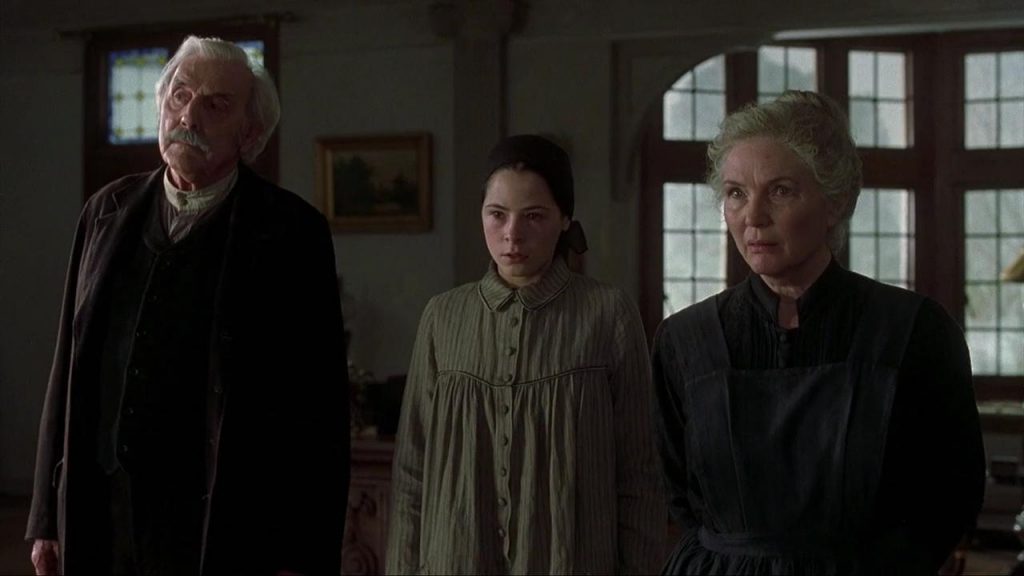 http://traffic.libsyn.com/docrotten/DOH_TCE_E005_The_Tingler.mp3Podcast (dohclassic): Play in new window | Download (Duration: 1:26:44 — 79.5MB)Subscribe: RSS“Ladies and gentlemen, please do not panic! But SCREAM! SCREAM FOR YOUR LIVES!”  Join the Decades of Horror: […]

Fans of the  [REC]  series rejoice, Doc, The Black Saint, Dave, Thomas and Vixen review the fourth in the franchise,  [REC] 4: Apocalypse. Angela returns to the series as she […]