“Demons aren’t gonna ring the doorbell!” Terry (Louis Tripp) gives his buddy Glen (Stephen Dorff) a lesson in demon etiquette. Yes, the cult favorite gateway horror film  The Gate  is much beloved by horror fans of the 1980s. So much so that it won our Patreon Decades of Horror Poll for the month of April! Yes, those who at least pay $1 a month got to choose this episode’s topic of  The Gate. So grab a shovel and your favorite subliminal death metal albums as we try to squash out some demons before they disrupt our 80s house party!

The Gate  is a relatively simple story. Young Glen and his older sister Al (Christa Denton) have the house to themselves for the weekend while their parents are out. So, while Al is having her friends over for a big party, Glen and his friend Terry are dealing with a mysterious geode they found in the sinkhole in the backyard. That geode manages to scrawl some incantation on a notepad that the kids read, unleashing demons upon their suburban house. Corpses from walls, dads with melting faces and moms-turned-to-dogs ensue from there.

To dissect this horror film for all ages, kids at heart Doc Rotten, Christopher G. Moore and Thomas Mariani exhume what’s in the hole for  The Gate. While all three originally saw this well out of the target demographic, this trio appreciates many things about this gateway horror film. Christopher loves the subtle bits of filmmaking craft. Doc learns to appreciate the believable child performances. Thomas wonders if Stephen Dorff peaked to early. It’s just too metal a podcast to handle. Better drape yourself in a sheet and lip sync to some demonic songs before the little demons bite your leg! 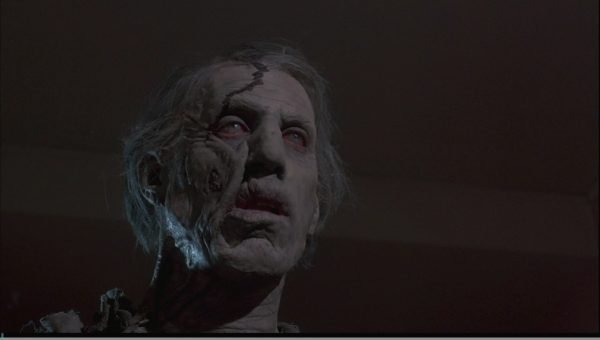 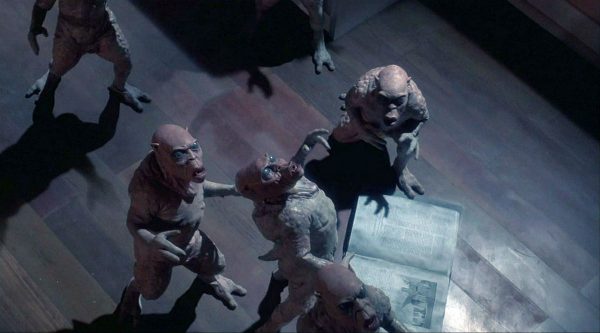 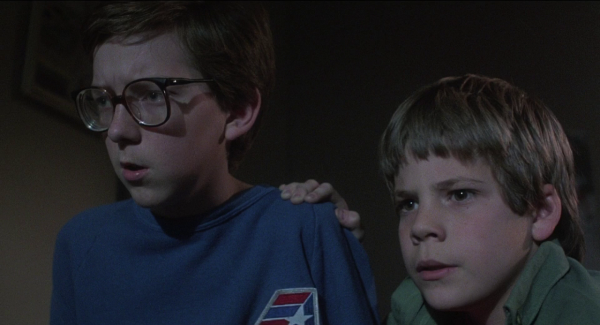 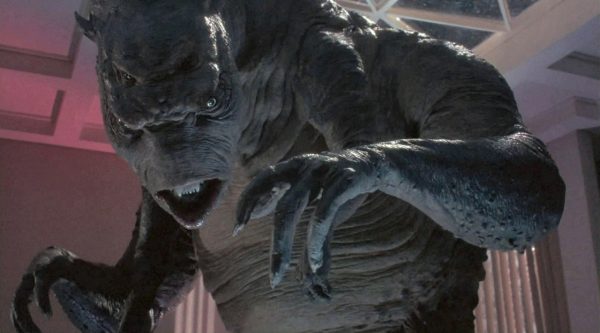 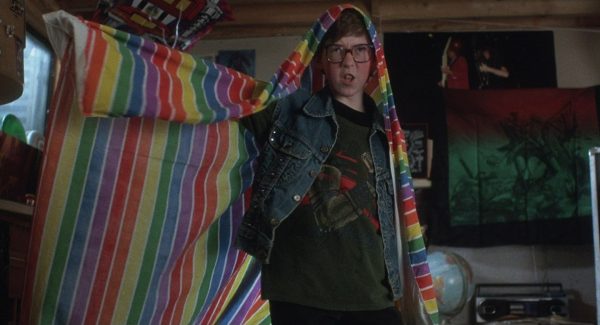