“Did you say ‘all aboard’? That’s ridiculous! They can’t be bored. I haven’t even started.” Ed (Howard Busgang) does his best Groucho impression to annoy the train staff… and everyone else. Ed is just one of many slasher archetypes that populate the  Terror Train  on New Year’s Eve. Every college kid is wearing a different costume. The perfect claustrophobic area for a killer to hide. Can our heroine Alana (Jamie Lee Curtis) survive the night and get to the next stop? Take a listen to find out!

Terror Train  was one of the early examples of the post-Halloween  slasher boom of the 80s. Everyone was trying to take their crack at a contained low budget slasher. So, Canada figured “Why not have one take place on a train, eh?”  Terror Train  also manages to subvert a few things that others in the genre would stick to, mainly by not restricting the slasher to one costume. Our villain jumps from one outfit to the next in order to avoid detection. It’s a real case of misdirection with our killer…one that mirrors the magic on display throughout.

Doc Rotten, Christopher G. Moore, and Thomas Mariani are here to dissect all the magic of  Terror Train. Or perhaps, lack thereof. There are a few moments of surprise here. Mainly with how many familiar faces of the 80s pop up. Keep your eyes peeled for The Wild Bunch‘s Ben Johnson, model Vanity, and Ellis from  Die Hard  himself Hart Bochner. And of course, magician David Copperfield. Then again, Terror Train  stops dead many times to give him a spotlight, so he’s hard to miss.  The trio also discusses the direction, the kills and of course its place in the decade. Some are fans, others aren’t. You’ll just have to listen to find out who is who. The answers may shock you. 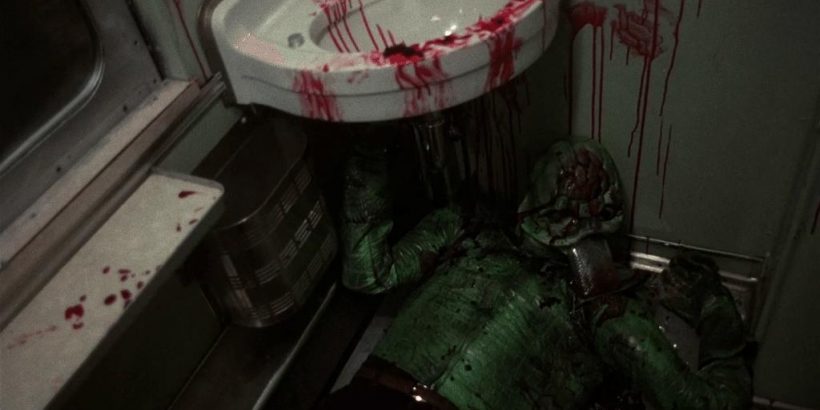 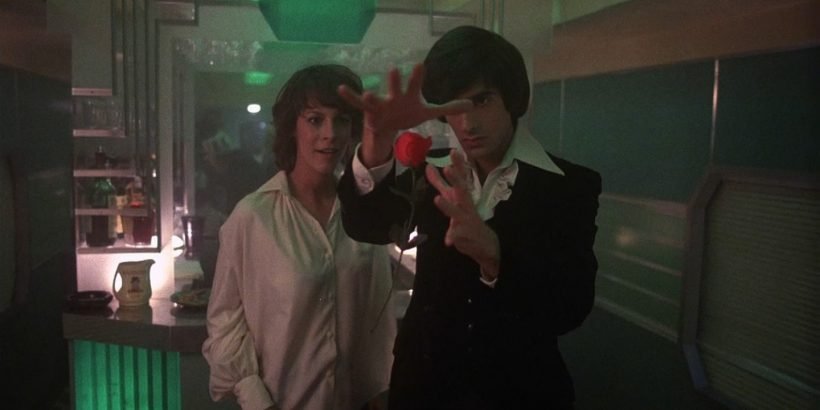 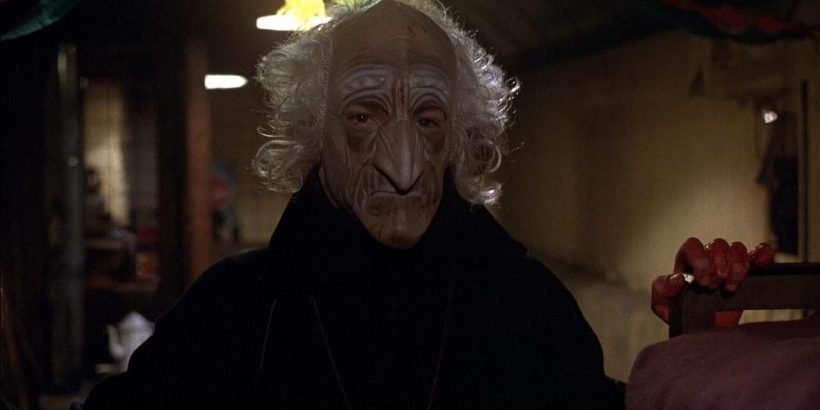 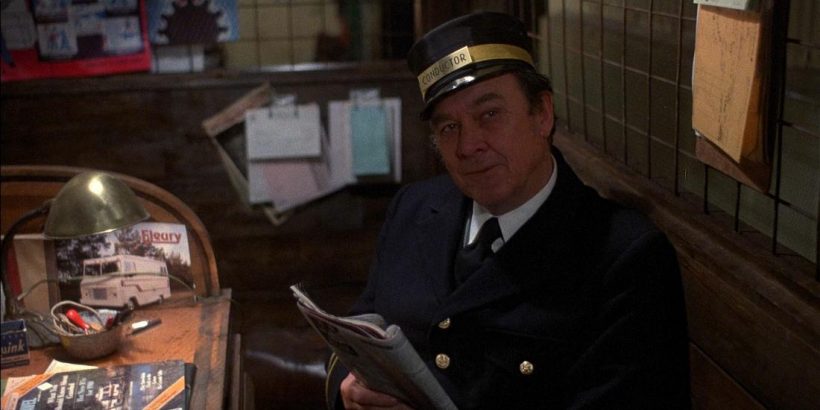 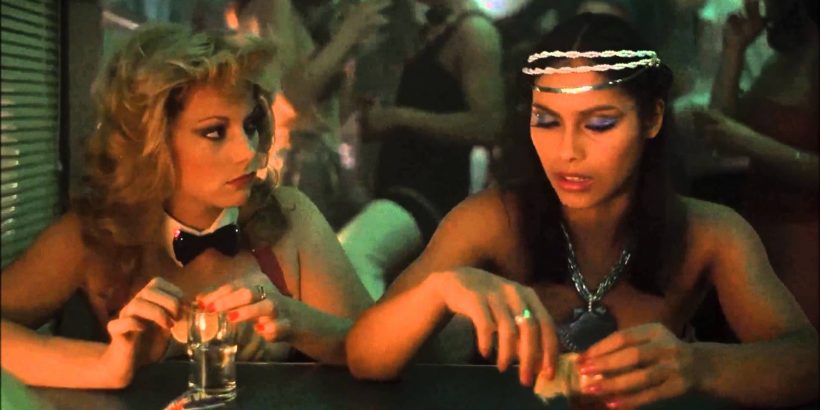 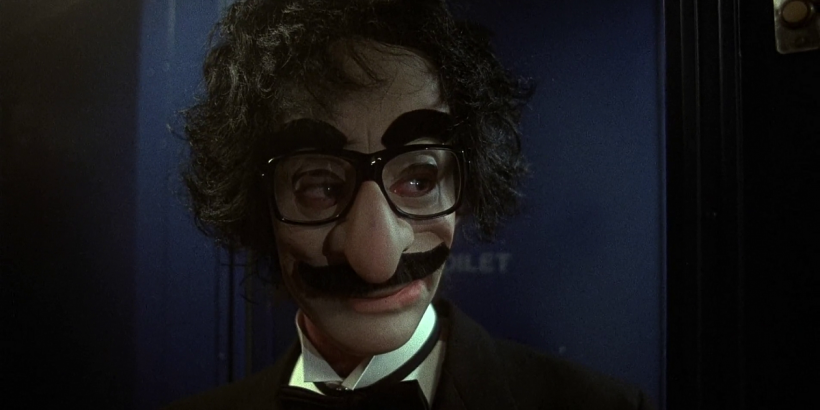 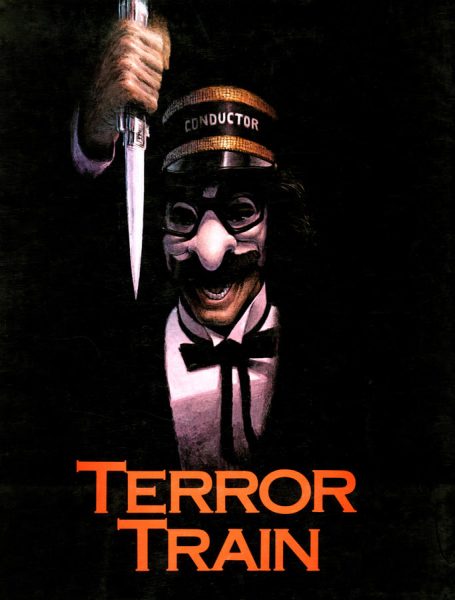