“Science is neat, but I’m afraid it’s not very forgiving.” Mr. Clarke (Randall P. Havens) explains how harsh a mistress science can be to our young heroes. Luckily, our young boys can take on pretty much everything, including a horrific nightmare creature from a parallel dimension. All of it is up for grabs as we conclude our look at  Stranger Things  Season 1. Time to grab your Eggo waffles and settle in for a dark and stormy October night!

When we last left our young heroes,  Stranger Things  were really starting to build. Mike (Finn Wolfhard), Dustin (Gaten Matarazzo) and Lucas (Cale McLaughlin) try to find the gate where their friend Will (Noah Schnapp) was taken into. Yet, their friendship is already being strained by the presence of Eleven (Millie Bobby Brown), both for her supernatural powers and her closeness to Mike. Meanwhile, Nancy (Natalia Dyer) and Will’s brother Jonathan (Charlie Heaton) are on the hunt for the Demogorgon. Parallel to this, Joyce (Winona Ryder) and Sheriff Hopper (David Harbour) are on investigating the Hawkins National Laboratory and their shady operation. It’ll all come to ahead as the reasoning behind these  Stranger Things  collide.

To discuss these  Stranger Things, Doc Rotten, Christopher G. Moore and Thomas Mariani are traveling into The Upside Down. There’s a bit of descent as to whether or not this is as strong as the first half of the season. Yet, there’s unanimous agreement about many things. The kids are all still enjoyable and endearing. Our look into The Upside Down is still creepy and atmospheric. Matthew Modine goes out like a punk. There’s also the question of what the upcoming new season will hold and where we could go from here. All this and more are going to stuff your earholes to the point where you may get a nosebleed. Get this cotton balls ready! 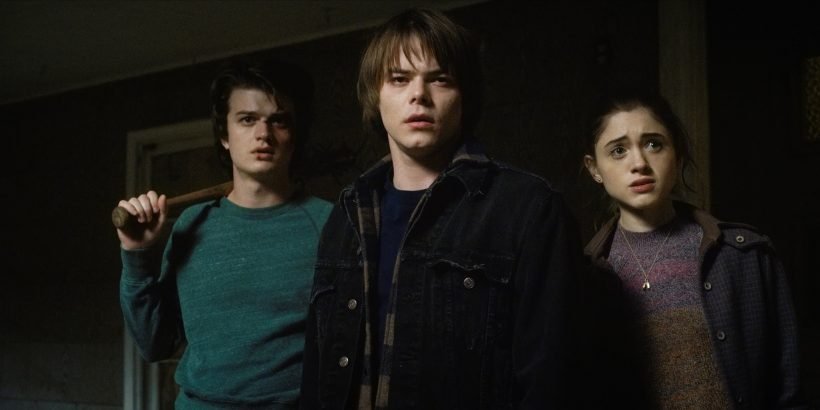 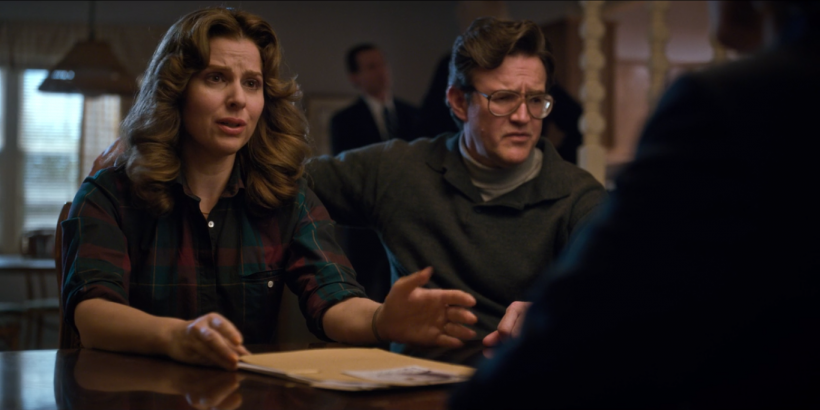 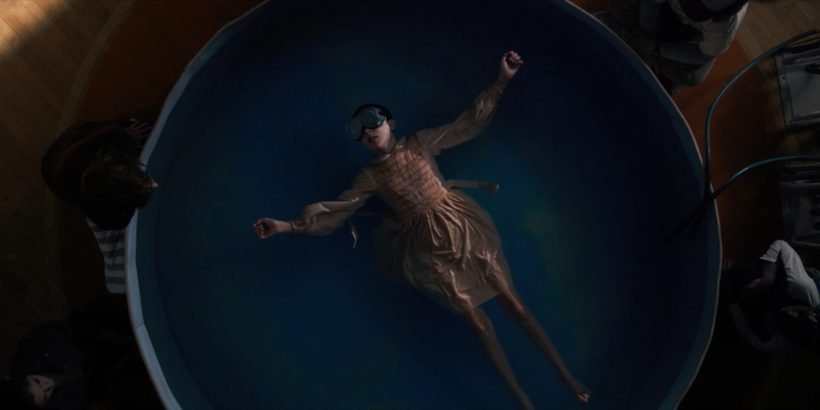 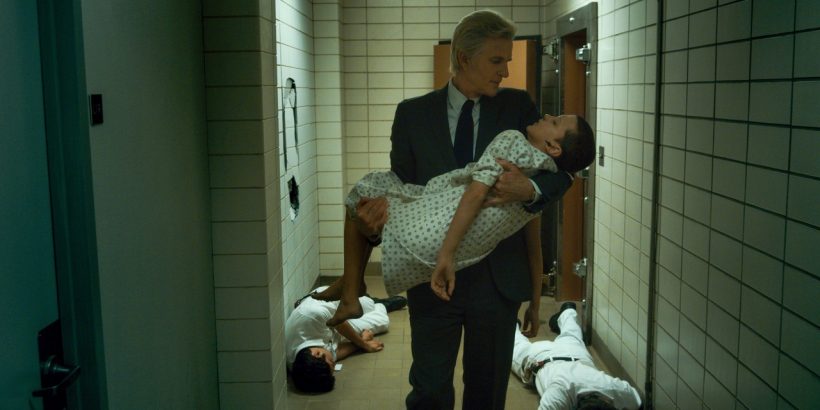 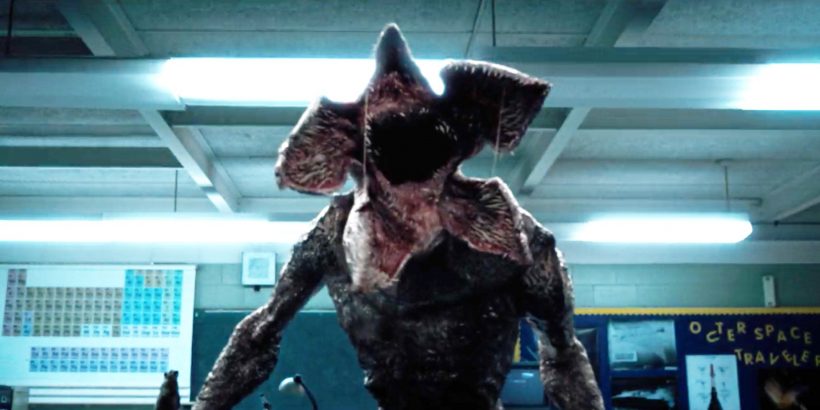 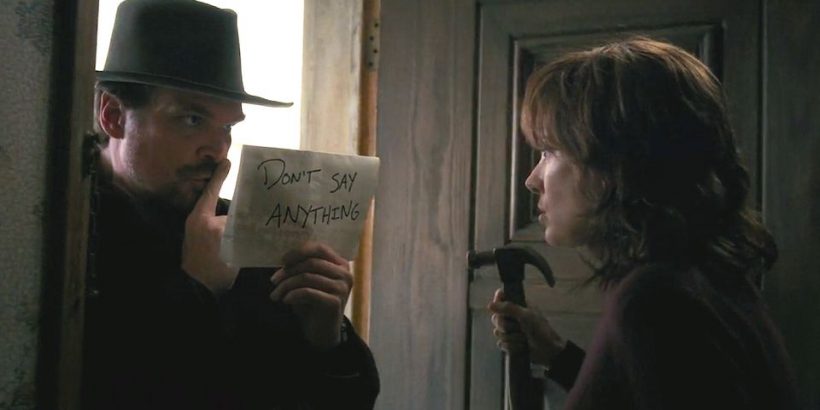 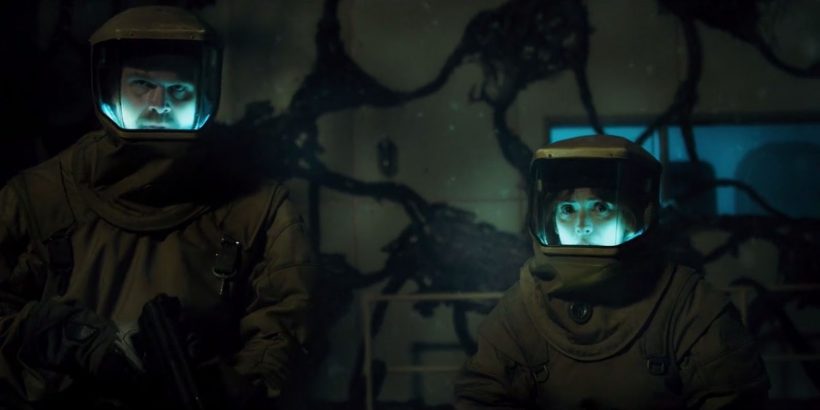 https://traffic.libsyn.com/secure/docrotten/DoH70s-121-House.mp3Podcast: Play in new window | Download (Duration: 45:01 — 20.7MB)Subscribe: RSS“She eats unmarried young girls. It is the only time she can wear her wedding gown.” Cool! Sounds like a great place to spend your summer vacation. Join your faithful Grue Crew – Doc Rotten, Chad Hunt, Bill Mulligan, and Jeff Mohr – as […]

https://traffic.libsyn.com/secure/docrotten/DoHTCE-79-Haxan-20200726.mp3Podcast (dohclassic): Play in new window | Download (Duration: 1:55:32 — 53.0MB)Subscribe: RSS“Here, young maiden, take a potion of cat feces and dove hearts, boiled during the full moon. A drop of this in a man’s drink will soften his heart at once.” Yummy, yummy, yummy. I’ve got love in my tummy. Join this episode’s […]

https://traffic.libsyn.com/secure/docrotten/DoH70s-123-AndNowScreaming-1973-Revi.mp3Podcast: Play in new window | Download (Duration: 56:09 — 25.9MB)Subscribe: RSS“The hand crawls… the hand threatens… the hand LIVES!!” The next thing you’ll tell us is the hand has blood on its hands. Wait. Does that sound right? Join your faithful Grue Crew – Doc Rotten, Chad Hunt, Bill Mulligan, and Jeff Mohr – […]