“Mornings are for coffee and contemplation.” Jim Hopper (David Harbour) sets the record straight on what cops do in Hawkins Indiana. After all, Hawkins is a quiet small town where not much happens. Kids ride their bikes. Adults do their jobs. Nothing tends to happen. Well, at least until we see that  Stranger Things  are afoot. Much like they are on this podcast. Yup, we’re not covering a film. Or even something from the 80s. What type of upside down world is this?! The October haunts season surprises us all!

Rules were meant to be broken as Decades of Horror 1980s covers the first four episodes of the first season of  Stranger Things in prep for season 2 in a few short weeks! While from our modern era,  Stranger Things  is definitely steeped in 80s culture. We follow around a bunch of suburban boys who ride their bikes and find mysterious supernatural scenarios in their small town. Influences from talents like Steven Spielberg, John Carpenter, and Stephen King are all throughout this Netflix hit. It’s a must-see for anyone who would listen. So, why not give these first four episodes a true spotlight on a show dedicated to the era it loves so?

To talk all of these  Stranger Things  are Doc, Christopher, and Thomas. The three discuss the cultural phenomenon of the show and how it is more than just the popular kid in class with slicked-back hair.  Stranger Things  has the right mix of genre thrills, tropes subversions and emotional gravity to make it worthy of the fascination. Our trio looks at all the characters, major early events, and references that made  Stranger Things  such a hit. Look forward to a follow up on the last four episodes of the season in two weeks! 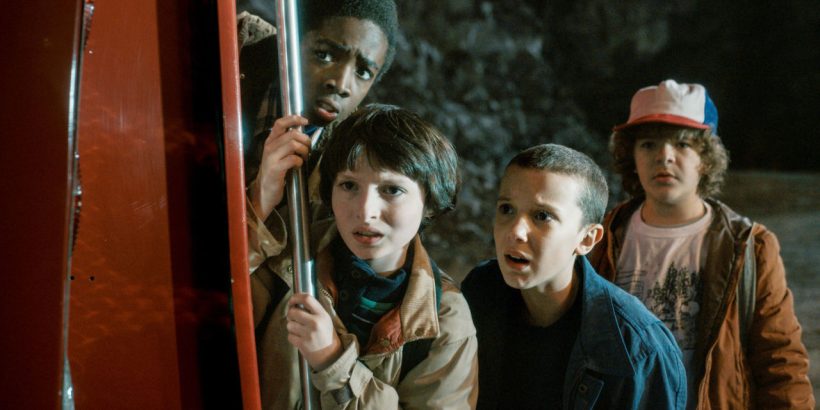 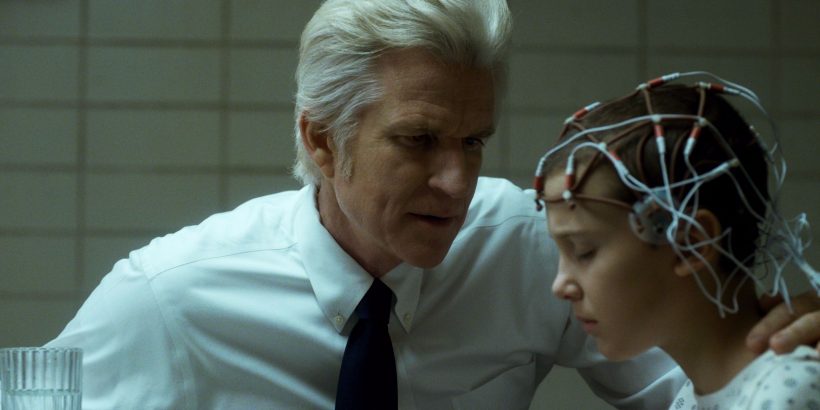 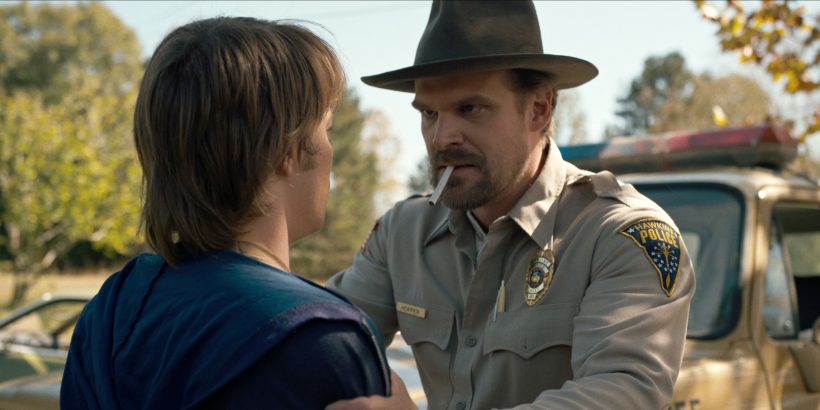 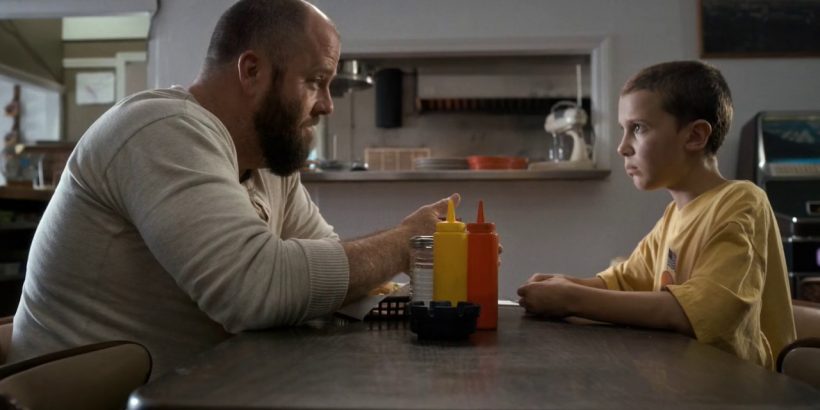 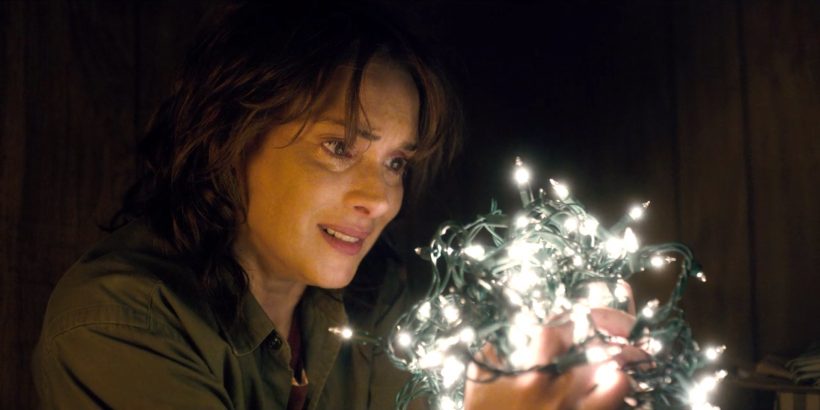