“Amazing companions on an incredible adventure… that journeys beyond imagination!” the tagline for Silent Running promises a sci-fi spectacle but the film is instead a rather intimate tale of astronaut  Freeman Lowell descending into madness. Director Douglas Trumbull’s space-epic is perhaps better known for the three small drones, Huey, Duey, and Luey. Join your faithful Grue Crew – Doc Rotten, Bill Mulligan, Chad Hunt, and Jeff Mohr – as they  join  Bruce Dern on  his  adventures aboard the  Valley Forge.

Written by the impressive team of Deric Washburn, Michael Cimino, and Steven Bochco, Silent Running has a lot to  say between the lines. While the film focuses  upon its  lead character, Freeman Lowell  as played by  Bruce Dern, the  story  dives into  environmental and corporate  politics, theories, and  dire warnings of a not-to-distant future  doomed to  set Earth  on  a collision  course  with  disaster. Visual  effects  pioneer, Douglas  Trumbull, steps  behind the  camera to  guide the  spectacular  visuals, some of which, were  borrowed from unused scenes for  his  work on  2001: A Space  Odyssey (1968). His  creation  of the three  drones  would fascinate audiences in 1972 and  directly influence the famous droids  seen  George Lucas’ Star  Wars (1977). Silent  Running, despite is  calculated pacing, is an influential film that bridges the gap  between  2001 and  Star Wars.

Sharing their  thoughts about the film, the Grue-Crew relive the first time they saw the film back in the 1970s – Jeff in the theater, Doc on TV, and Bill later on video in college. Bill’s take is based more of  the political nature of the film, while Doc is focused on Bruce Dern and the drones. Chad and Jeff admire the film’s visual excellent and careful storytelling. Doc shares his experience seeing the film for the first time in nearly 40 years on the big screen at the FantasticRealm Film Series at the Carolina Theater in Durham, NC. Regardless of their take, the Grue-Crew agree the film is important to film history and rise of science fiction film. 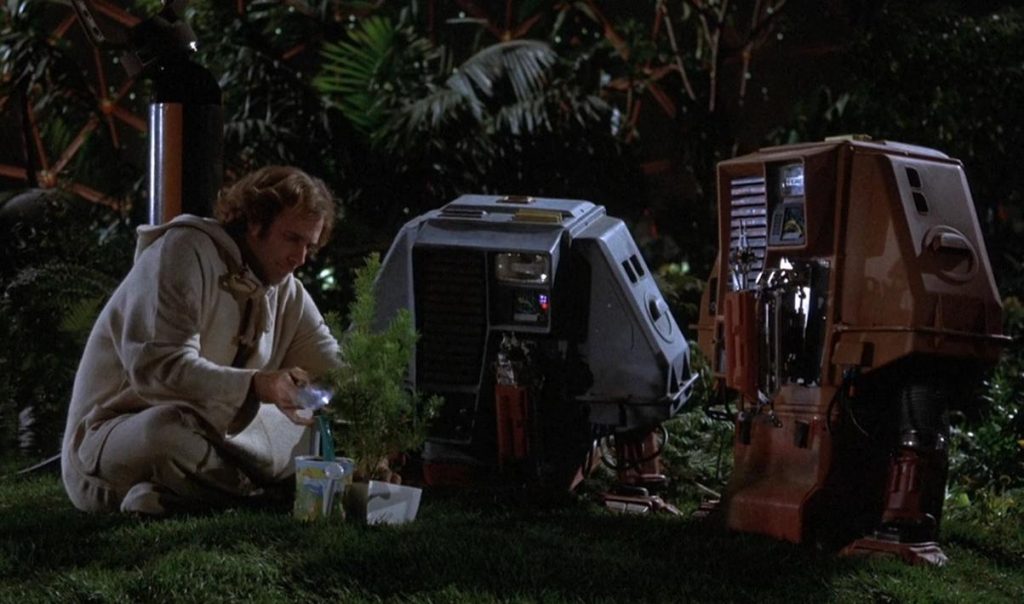 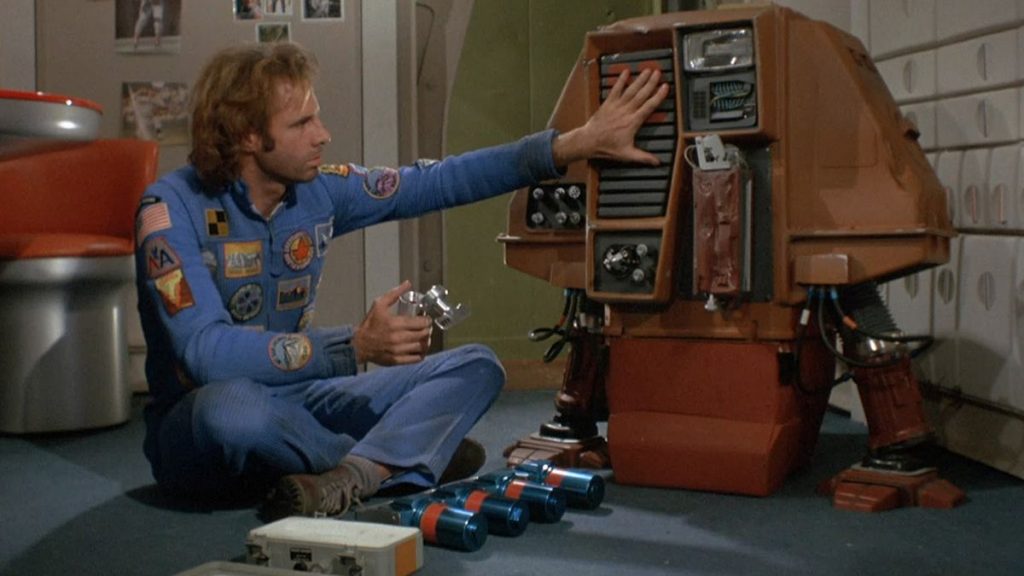 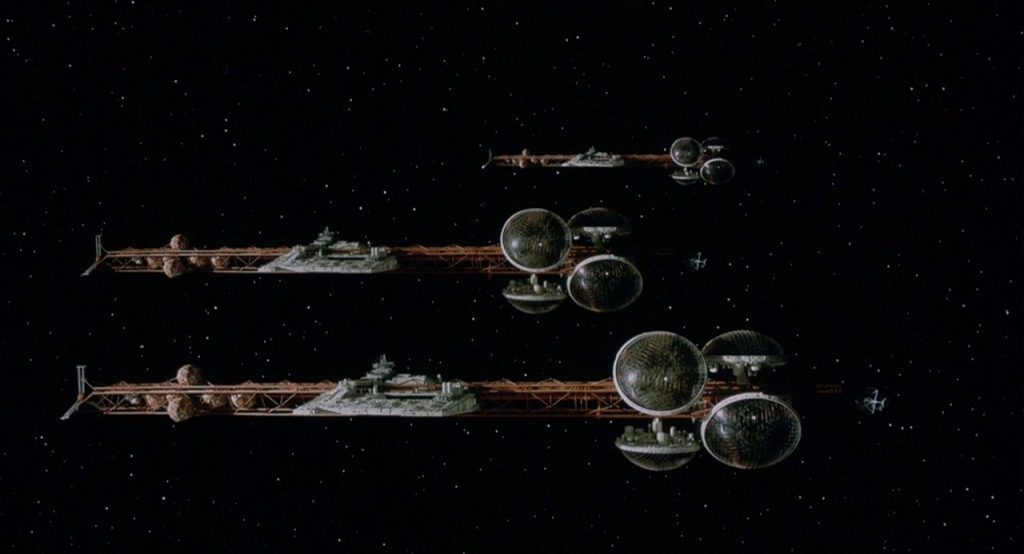