“Great party, isn’t it?” The ghosts are all calling this party a big success. Congrats to Jack Torrance (Jack Nicholson) for pulling it off. Especially with his wife Wendy (Shelley Duvall) and son Danny (Danny Lloyd) constantly nagging him about “please don’t kill us.” Pfft. Family, am I right?  The Shining  is a pretty big example of Stephen King adaptations, one commonly derided for not being too close to the book. Did Stanley Kubrick’s lack of faithfulness stop it from being covered on the show? You’re damn right it didn’t!

Based on the massive bestseller by Stephen King,  The Shining  isn’t too faithful to its source material. While the book heavily relies on knowing the madness behind Jack Torrance, Stanley Kubrick’s film is more external. It shows the madness for what it is. Presenting the irrational haunts in a rational fashion. This dichotomy is what creates the conflicts of the Torrance family as they fall apart.  The Shining  isn’t subtle, but the scares are just as big as Nicholson’s wails of “DANNY!” Plus, Kubrick helped revolutionized the Steadicam, creating smooth movements that revolutionized what cinema could be.

To celebrate all of this, Thomas, Doc Rotten, and Christopher G. Moore attend the Overlook Hotel’s July 4th Ball in the middle of winter. Now, some people on this crew admit they weren’t huge fans of Kubrick’s vision initially. Yet, it seems like there are a few converts to  The Shining  here. There’s praise all around for Kubrick’s direction, Nicholson’s performance, and the terrifying ghosts. However, there are also some crucial questions being asked. Could Chevy Chase have made a good Jack Torrance? Does Jack have “The Shine” like Danny? Wasn’t Scatman Crothers also Hong Kong Phooey? All these and more are answered, folks! 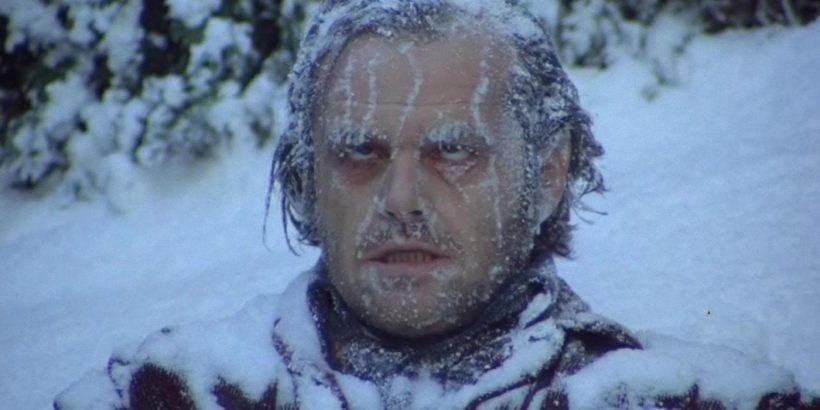 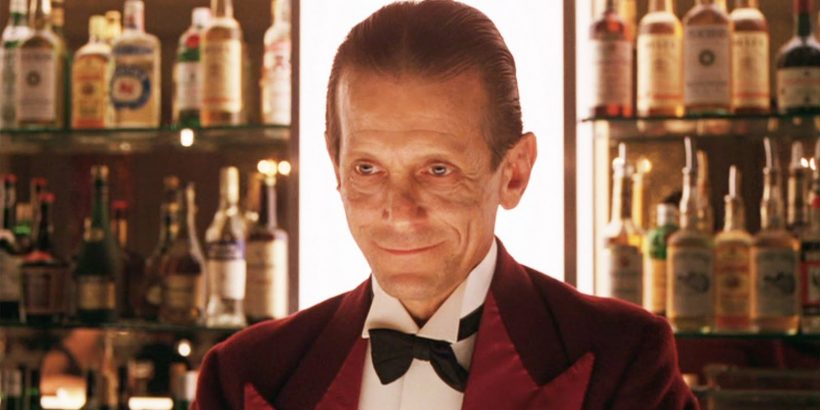 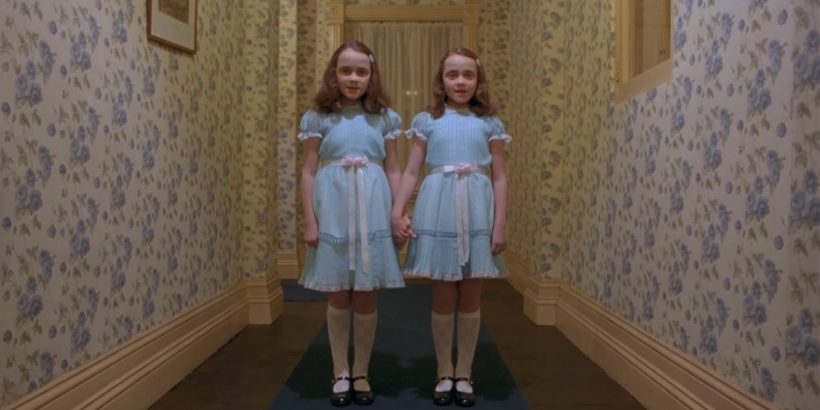 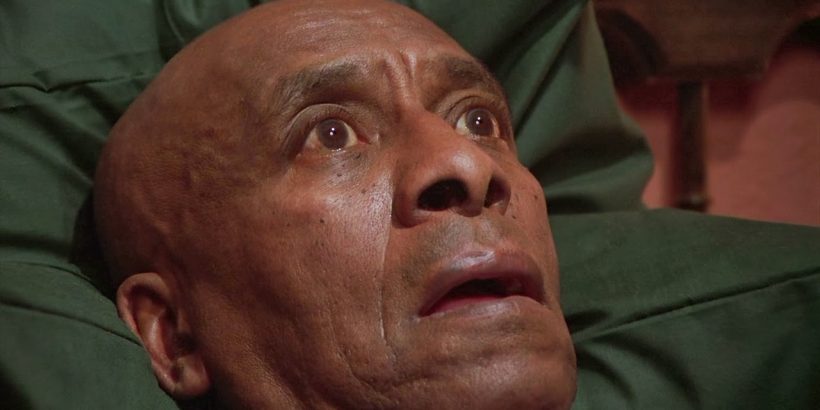 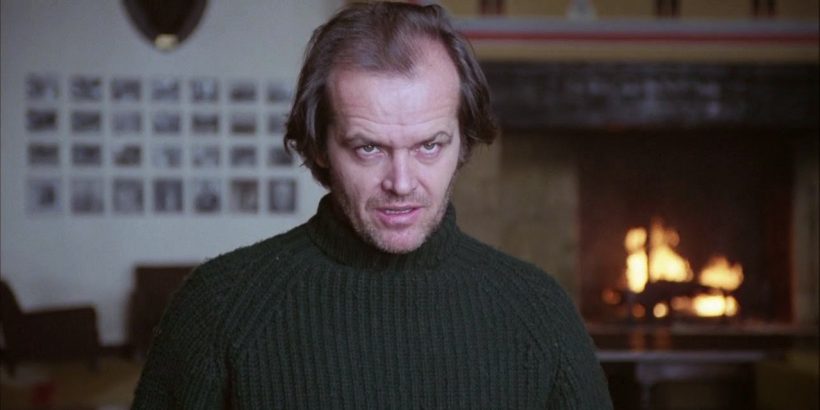 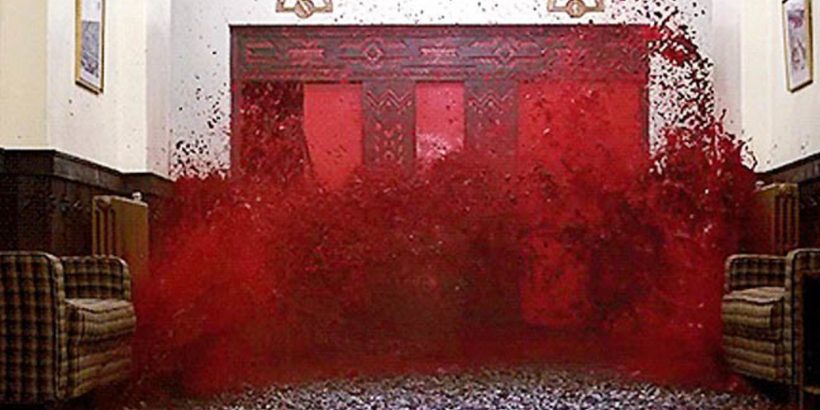 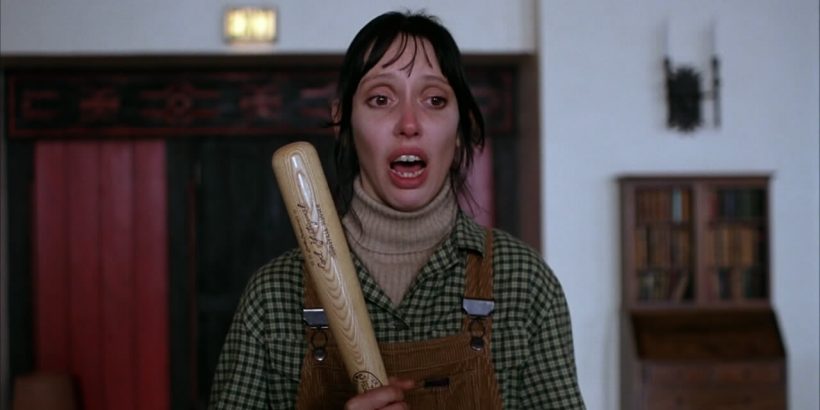