“They’re Here.” Carol Anne Freeling (Heather O’Rourke) becomes an iconic  character in the history of horror.  Poltergeist  sent shockwaves through audiences when it premiered 35 years ago. Taking the traditional suburban landscape and sending ghosts through it. Giving a whole generation fears of trees, TV sets and clowns. The nightmare fuel is palpable to this day, as  Poltergeist  still has the type of imagery that resonates. Now,  Poltergeist  is getting the Decades of Horror treatment, as the show  celebrates its  one-year anniversary with another Tobe Hooper film. Well… whether or not it’s that is up for debate.

Poltergeist  has a pretty solid pedigree. Written and produced by Steven Spielberg, the 1982 ghost story was made concurrently with Spielberg’s directorial effort  E.T. The Extra-Terrestrial. To the point where Drew Barrymore got her role in the latter by auditioning for the former. Then again, who could possibly see  Poltergeist  without Heather O’Rourke as the adorable Carol Anne? Or Craig T. Nelson and Jobeth Williams as the endearing heads  of The Freeling family? The entire cast makes for an incredibly convincing family unit, one whose struggles with the paranormal are made all the more terrifying by finding them investing. Even the paranormal investigative crew manages to have emotional resonance. Beatrice Straight  grounds the investigation with a quiet sense of wonder and Zelda Rubinstein gives an authentic sense of authority that proves “size matters not.”

This  Poltergeist  episode also means the first year anniversary for Decades of Horror 1980s! A year ago, Doc Rotten, Christopher G. Moore and Thomas Mariani covered Tobe Hooper’s  Texas Chainsaw Massacre II. Now, they’re debating if Mr. Hooper even had anything to do with this one! There’s definitely plenty of Spielbergian touches, but Hooper occasionally peeks his head in for the more technical aspects of the haunts. Yet, Hooper doesn’t seem as capable of capturing the afterlife’s sense of wonder as Spielberg. Or the tight nit grounded family dynamic. Or the suburban solidarity that gets torn apart by the titular spectres. Whoever did end up directing, the results can’t be denied.  Poltergeist  is still one of the most popular films of the decade and no amount of sequels, TV shows or remakes can recapture the unique blend of the original. 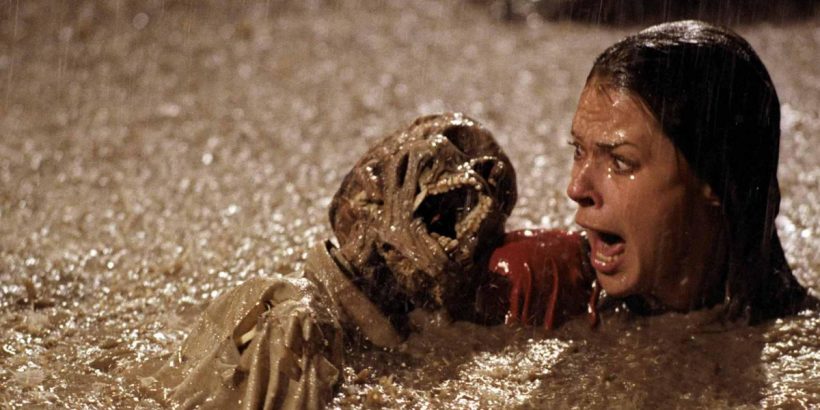 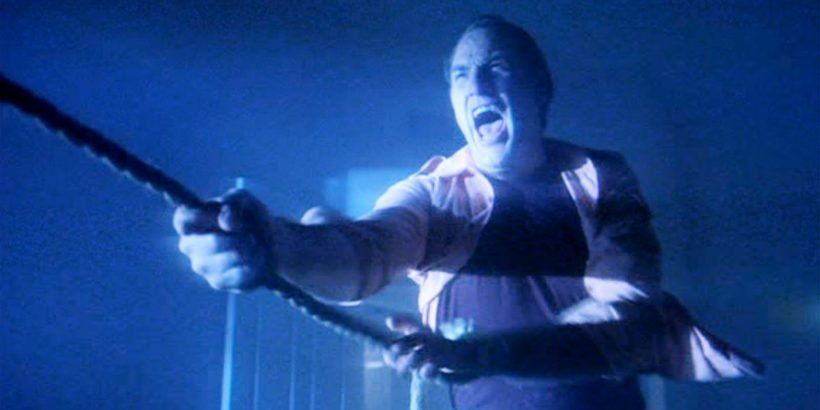 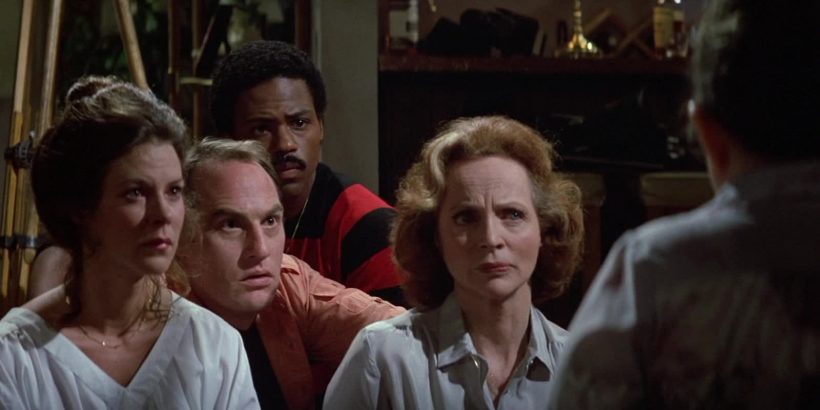 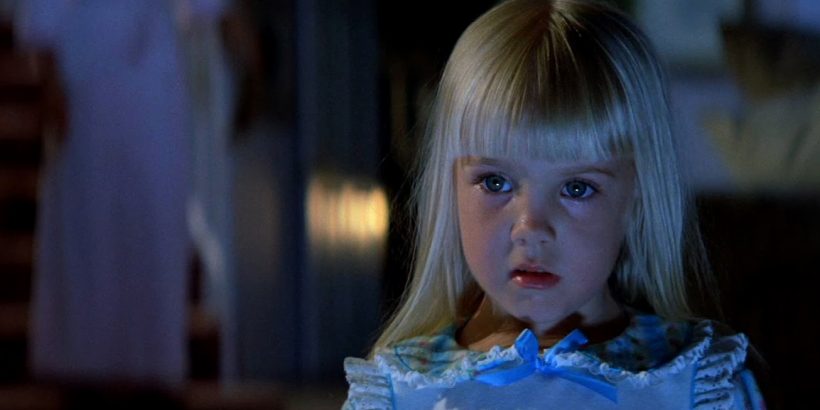 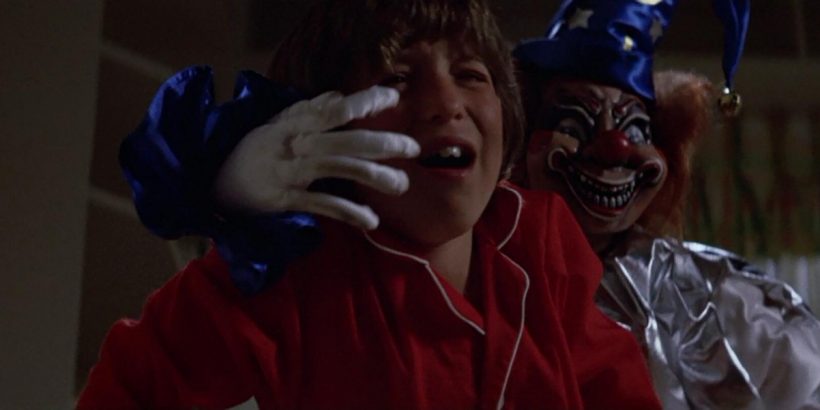 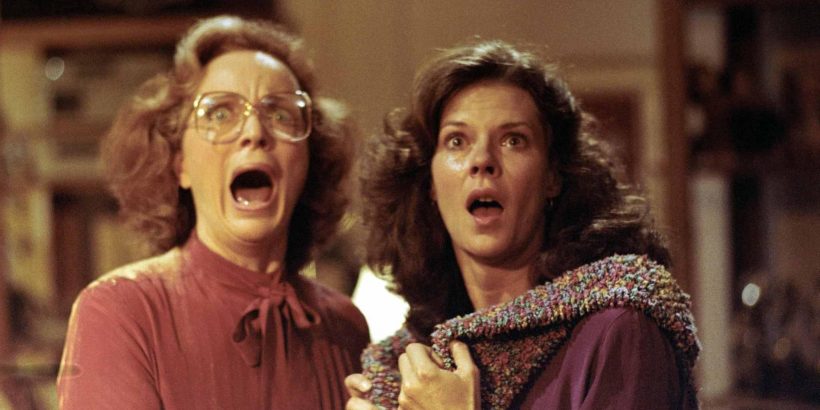 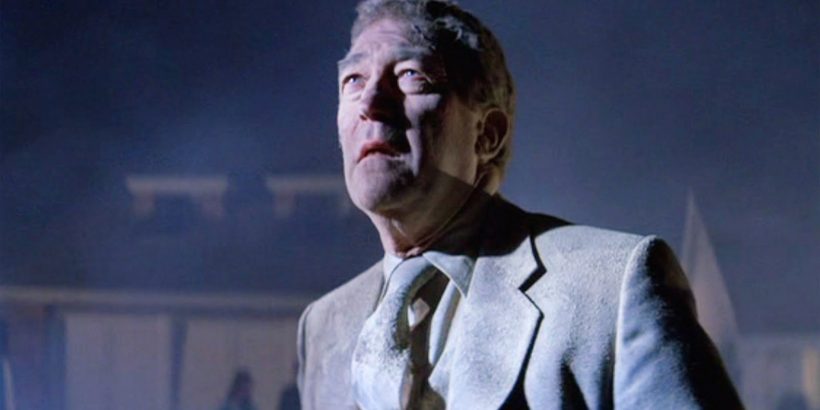 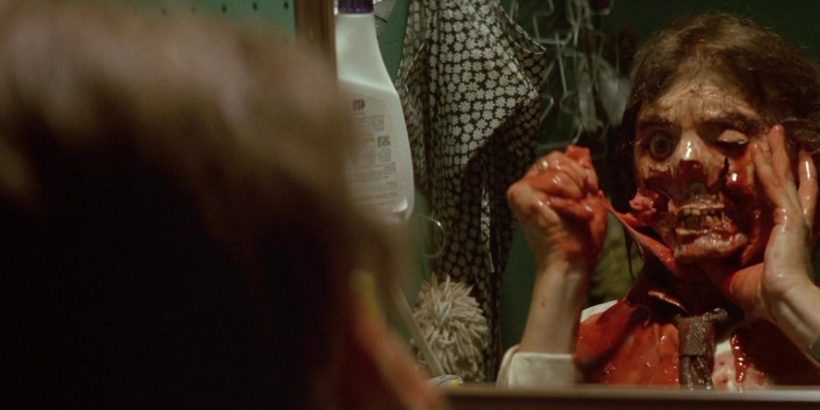