“The Day The Earth Was Turned Into A Cemetery!” the tagline for Phase IV promises a  horror film the heady, occasionally trippy, sci-fi film cannot live up to. Yet, the film succeeds in establishing dread and exposing mankind’s fragile relationship with nature and the planet. Join your faithful Grue Crew – Doc Rotten, Bill Mulligan, and Jeff Mohr – as they face  an attack  of  killer ants  who burrow into their fears.

In the early Seventies, every studio had their Sci-Fi epic, a version of their own 2001: A Space Odyssey. And Paramount wanted one too. What they got was Saul Bass’s horror/sci-fi oddity Phase IV. Bass, better known for creating memorable title sequences for films such as Psycho, North by Northwest, and It’s a Mad Mad Mad Mad World, brings a distinct artist’s touch to the film giving it a heady, trippy aesthetic that makes the film stand out from the crowd. Sadly, the film did not connect with 1974 audiences, but the film has gained a cult following.   The cast includes Nigel Davenport, Michael Murphy, and Lynne Frederick as they face an army of intelligent ants of various kinds uniting to take over humanity.

Having never seen the film, Doc Rotten was able to finally catch Phase IV at a theatrical screening at the FantasticRealm Film Series. Having listened to The Black Saint and Bill Mulligan champion the film episode after episode, this was a must, as was including it on the Decades of Horror schedule. Now he can join Bill and Jeff Mohr in discussing the film’s use of “nature” style film to chronicle the ants’ attack on the desert community, it’s distinctive set-design, and much of the movie’s haunting imagery. The slow pace of the film builds towards a chilling and provocative conclusion that only Saul Bass could provide. 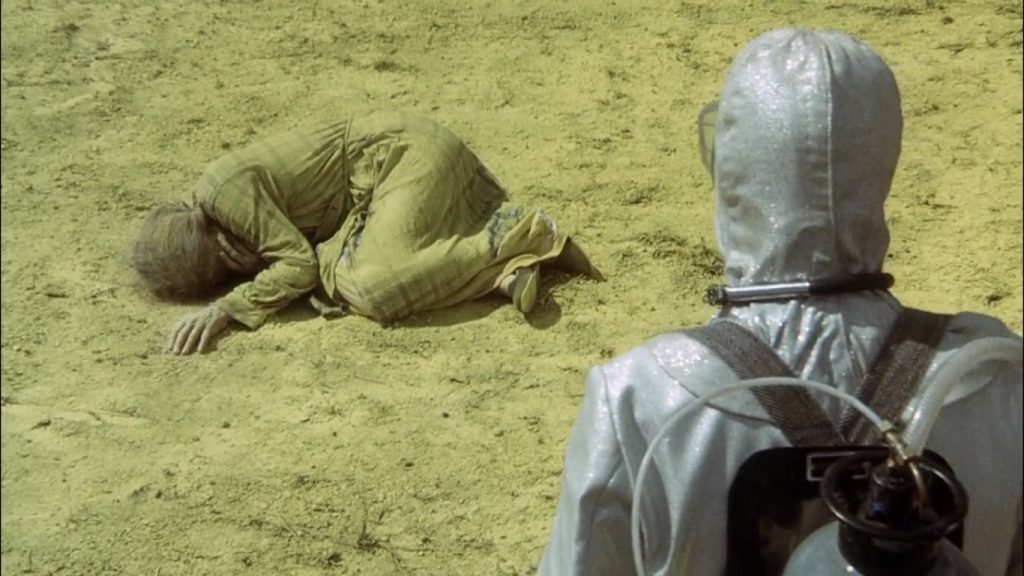 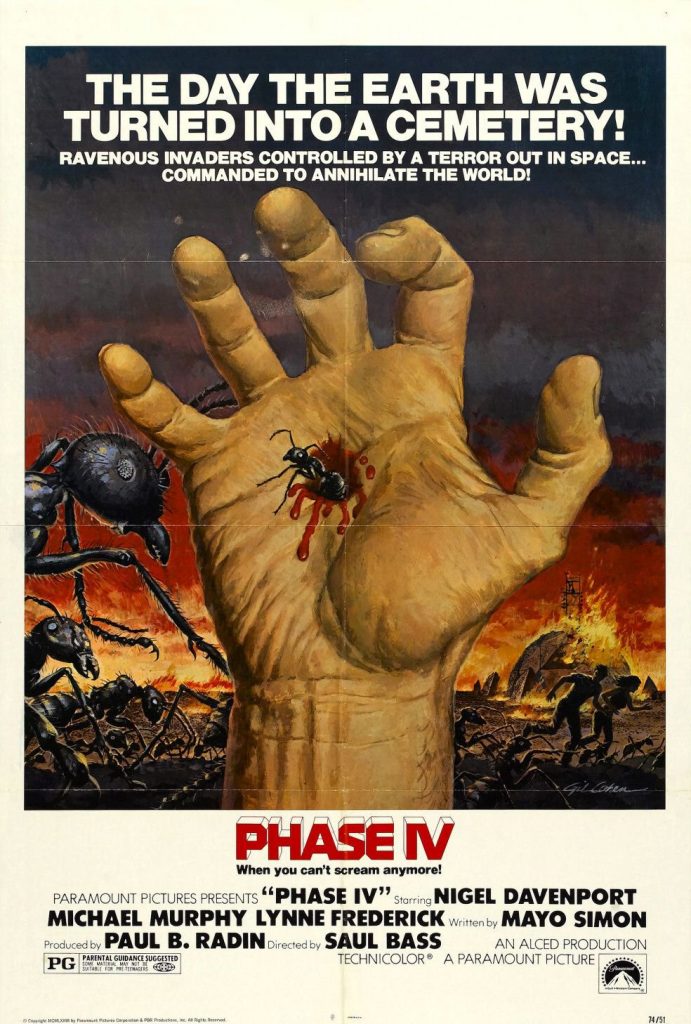 Patrick: Evil Awakens (2014)  is a modern retelling of the 1979 Aussie hit, Patrick. In the remake, Sharni Vinson steps into the lead role as the nurse taking care of […]