“Sometimes, dead is better.” Jud (Fred Gwyne) tries to warn Louis (Dale Midkiff) of the dangers of bringing back what has been buried. Will Louis heed these warnings? Can he recover from a major blow to his family? Or will he succumb to the temptations of the  Pet Sematary? Take a trip down the dirt road (as pronounced RA-ODD like Jud would) and find out for yourself!

Pet Sematary  is a noteworthy Stephen King adaptation. It was the first adaptation he had creative control over (not including  Maximum Overdrive, which no one had control over). He demanded that director Mary Lambert and her crew stick close to his script. King was very protective of his very emotional story of family turmoil, in which Louis and Rachel Creed (Denise Crosby) move their kids Ellie (Beau and Blaze Berdahl) and Gage (Miko Hughes) to the country. They’re trying to raise their children and cat named Church. Unfortunately, a few members of that family die, leading Louis to attempt to bring them back via… a new burial.

Joining Thomas and Christopher to talk about dead kids and animals are Dave Dreher and Adam Thomas! Half have read Stephen King’s novel, the other half hasn’t. So, one side can help the other with answers. Answers to questions like: How much better would Bruce Campbell be than Dale Midkiff in the role of Louis? How much of Mike Hughes’ performance is made in editing? Does Church actually eat the entire Thanksgiving feast for cats? All these answers and more rise out of the  Pet Sematary! Just don’t answer the door when the zombie questions knock at it. Unless you’re into having sex with them. But we ain’t judging. 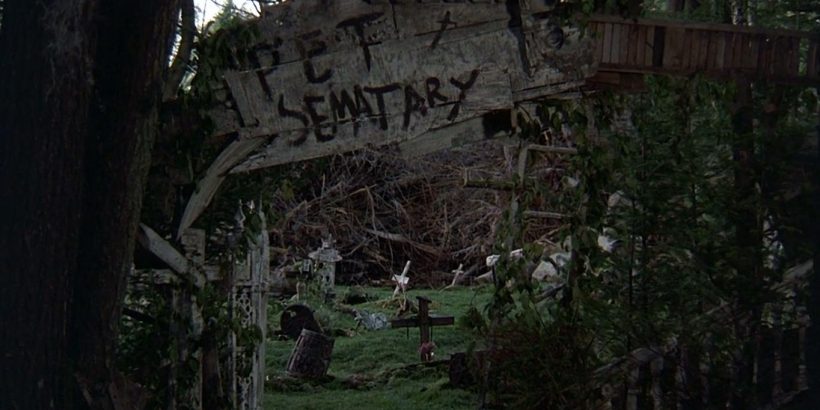 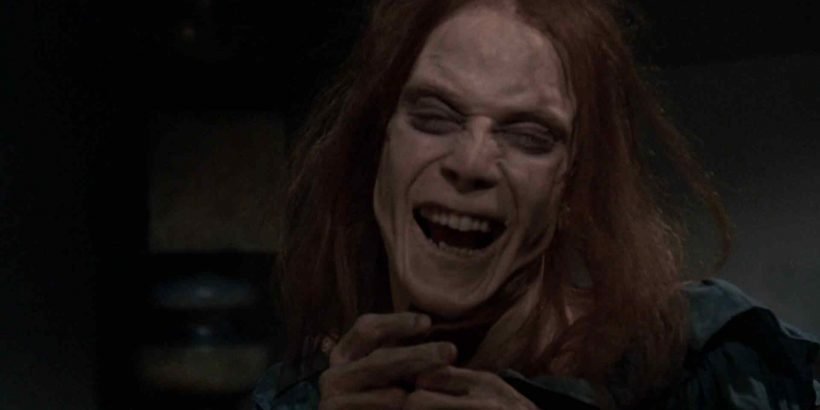 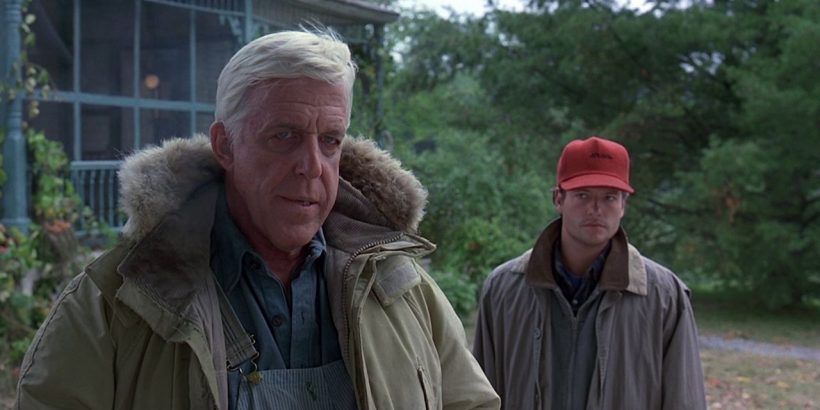 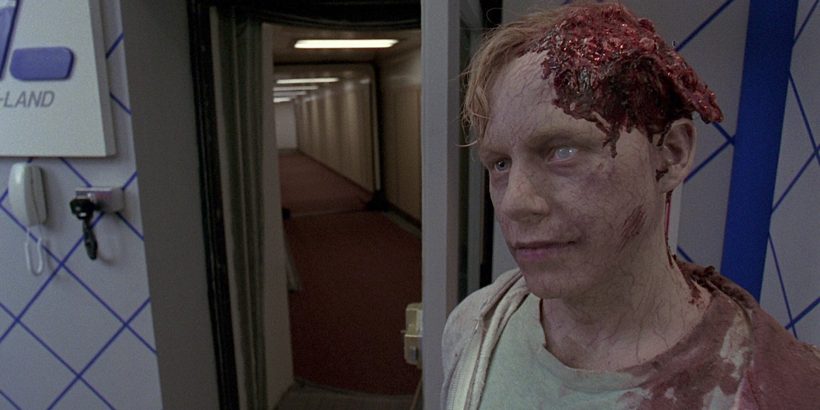 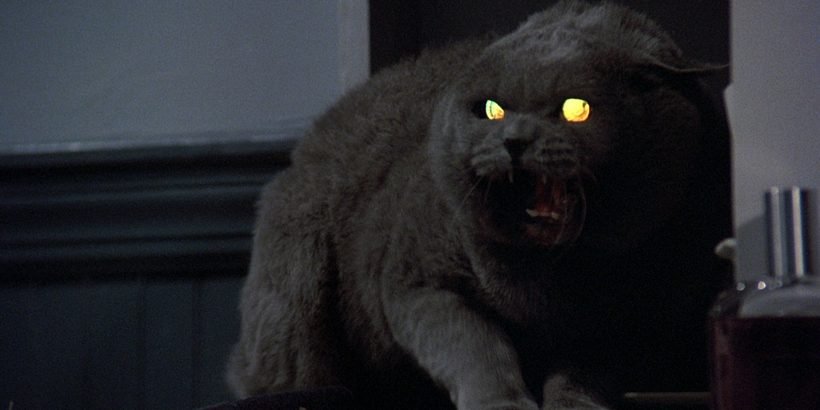 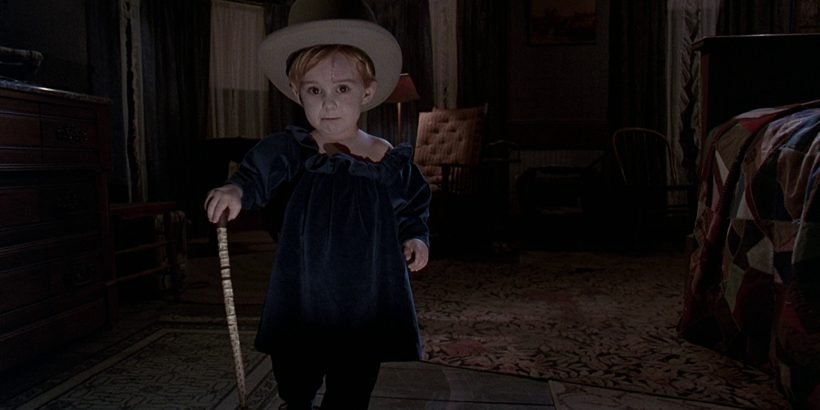 https://traffic.libsyn.com/secure/docrotten/DOH70s-143-AssignmentTerror-Review.mp3Podcast: Play in new window | Download (Duration: 54:39 — 31.5MB)Subscribe: RSS“For a few coins I will hypnotize you and I will read your future in your sleepy eyes.” Sleepy […]