“This is it, Jennifer: your big break in TV. Welcome to prime time, bitch!” Freddy Krueger (Robert Englund) literally breaks Jennifer (Penelope Sudrow) through the fourth wall. Signaling Kruger’s breakaway hit into pop culture icon status. What better way to celebrate its 30th anniversary than with a whole Decades of Horror 1980s episode dedicated to it?

After his much-celebrated introduction and decried detour of a second chapter, Freddy Krueger returned to terrify teens and adults alike with a bit more comedic flair in  Dream Warriors.  After young Kristen Parker (Patricia Arquette) has a near-suicidal panic during a nightmarish visit from Freddy, her mother sends her off to an institution to work out her waking torment. Under the care of Dr. Neil Gordon (Craig Wasson), Kristen meets several other teens with similar sleeping disorders. Among them,  the drug-addled Taryn White (Jennifer Rubin); the aggressive shit talker Roland Kincaid (Ken Sagoes); and paralyzed nerd Will Stanton (Ira Heiden). They all share visions of Freddy Krueger and need help getting him out of their dreams. But Dr. Gordon doesn’t seem to believe their shared boogeyman… until a mysterious new intern Nancy Thompson (Heather Langenkamp) reveals her own past with a sweater-wearing demon of her nightmares.

While 1984’s  A Nightmare on Elm Street  gave us our introduction to Freddy,  Dream Warriors  gave us the Freddy we all ended up loving for so many years. The jokes, the elaborate dream sequences and the formula for each teen’s descent into the nightmare world all came to light with this third entry. Doc Rotten, Thomas, and Christopher G. Moore talk all about it here. The murders, the dream sequences, and the… character investment? That’s right, our trio dives deep into what separates this from the repetitive sequels that followed and tried very hard to recapture the same energy  Dream Warriors  pulls off so effortlessly. It helps that people like Wes Craven, Chuck Russell, and Frank Darabont were all there to flesh out the Freddy universe without dragging out the details. Or putting too much emphasis on the jokes and cameos, as later entries would do. It’s a mutual admiration society meeting for this underrated “meat in the Nightmare on Elm Street sandwich.” What the hell does that mean? Listen to find out! 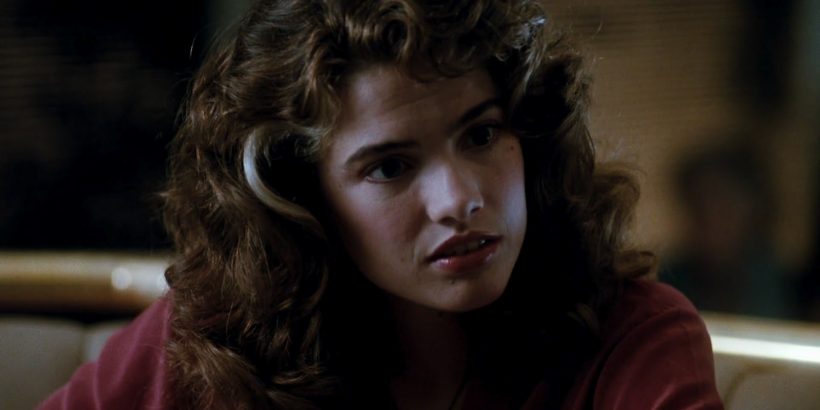 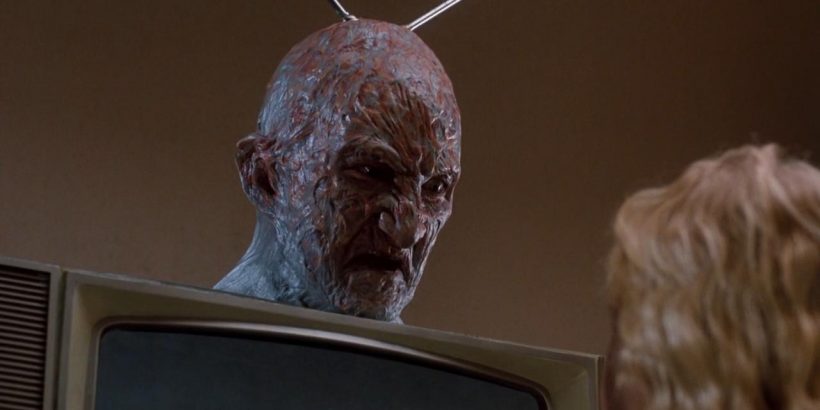 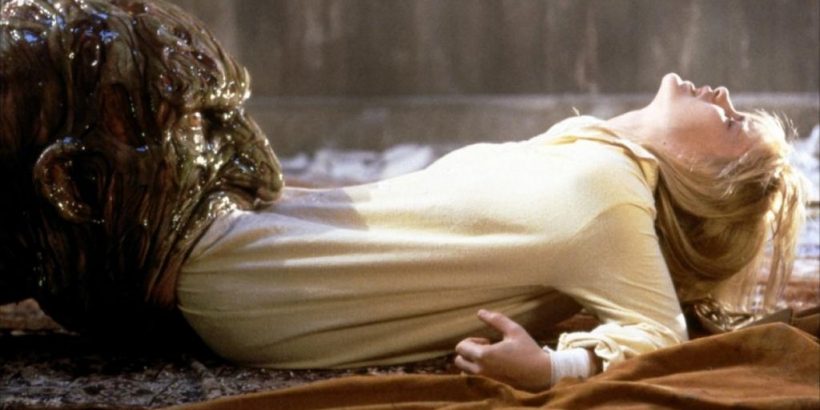 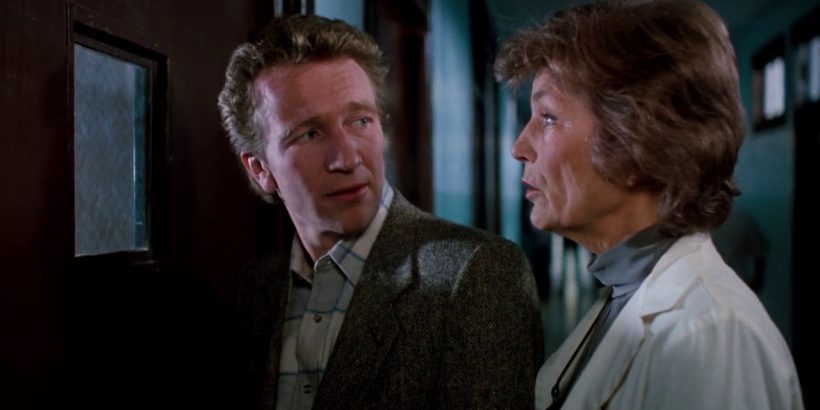 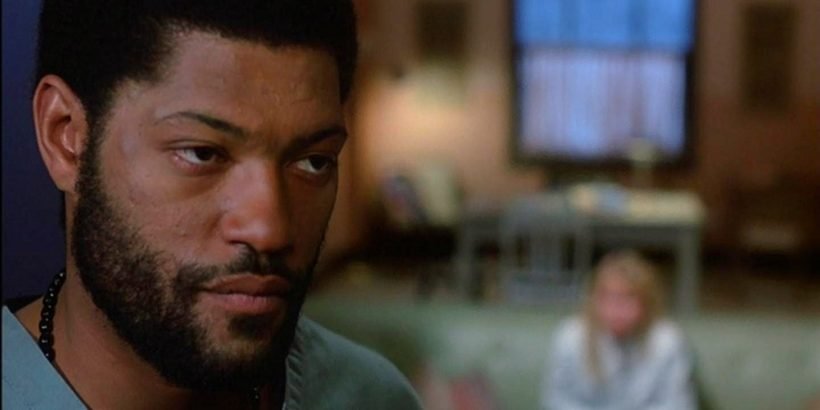 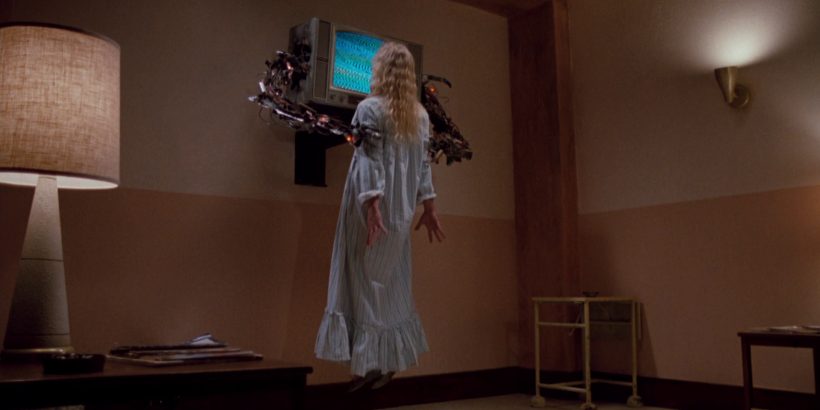