“EUREKA! This year, Christmas will be OURS!” Jack Skellington (Chris Sarandon/Danny Elfman) makes his proclamation to the citizens of Halloweentown. The holiday he just discovered will be his to mold and reshape into something spooky. The  Nightmare Before Christmas  is a holiday classic for every horror fan. Director Tim Bur-er, I mean Henry Selick gives this stop-motion world a chance to breathe and live for the limited run time. It was a movie Disney didn’t believe in upon initial release, yet it’s become a massive merchandising bonanza. How? Well, Decades of Horror 1990s and Beyond is gonna do the best it can to explain that.

Nightmare Before Christmas  – based on the poem written by Tim Burton during his days as a Disney animator – follows Jack, The Pumpkin King. Leader of Halloweentown and the symbol all others judge themselves against, Jack feels empty inside. The annual Halloween celebration has turned him into a depressed skeleton man who wanders into the alternate world of Christmas Town. Inspired by the unique holiday qualities, Jack decides to take Santa’s place for Christmas. All while the patchwork girl Sally (Catherine O’Hara) tries to stop him. It’s all done in a musical stop-motion animation style so gorgeous it got the film a Best Special Effects Oscar nomination.

All this is discussed 24 audio frames at a time by Thomas Mariani and his guests Christopher G. Moore, Caitlin Turner and Scott Johnson. All are here to discuss  Nightmare Before Christmas  as a highly influential watermark for animation in general. Henry Selick’s visuals would bring us the films of LAIKA. Pixar is credited for the computer effects. Tim Burton has ripped this off with  Corpse Bride. There’s also plenty of big questions asked. Is this a Halloween or Christmas movie? What is the relationship between Sally and Dr. Finkelstein (William Hickey)? Would Hot Topic survive without  Nightmare Before Christmas? Listen to find out! 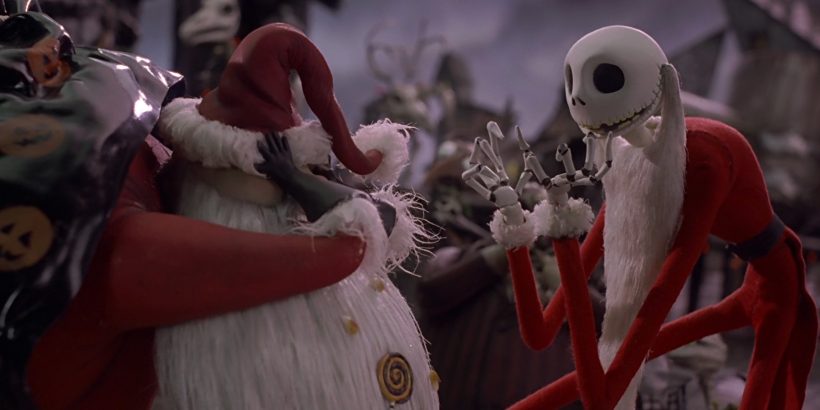 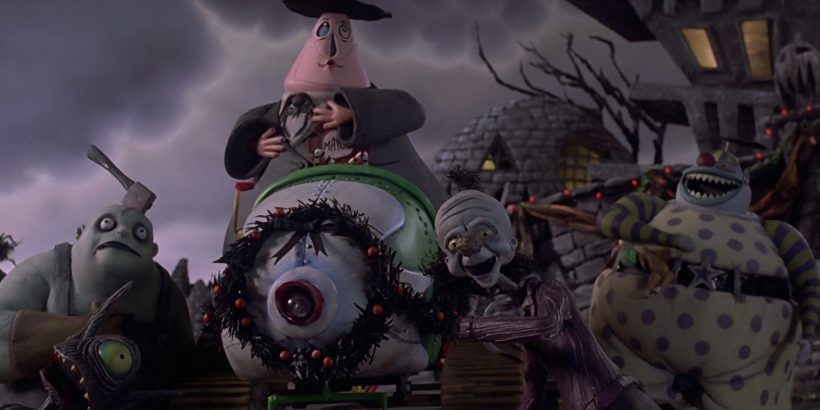 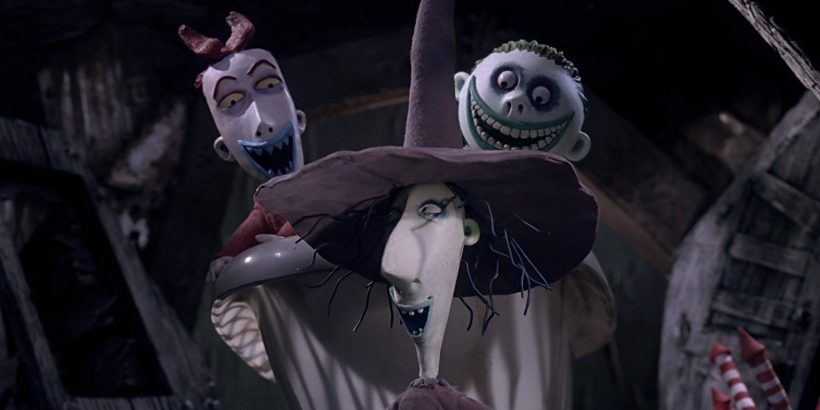 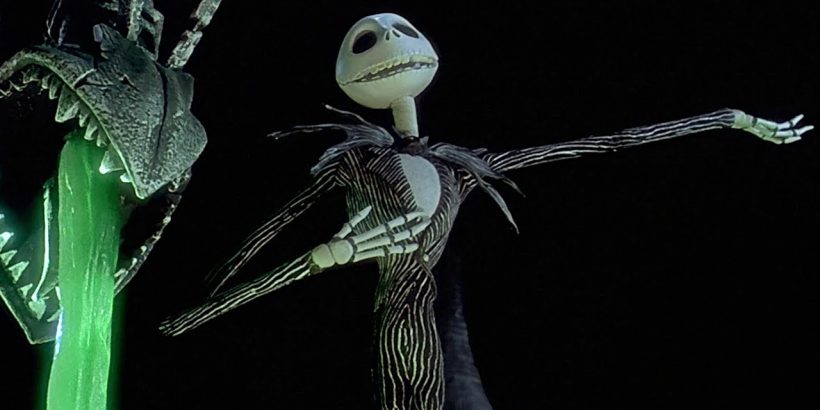 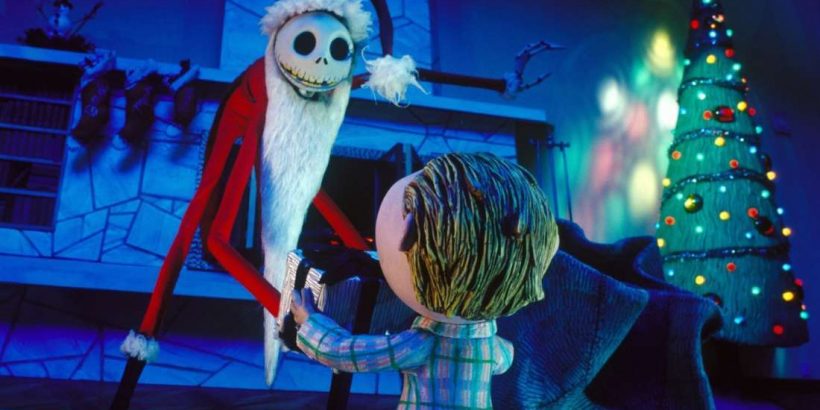 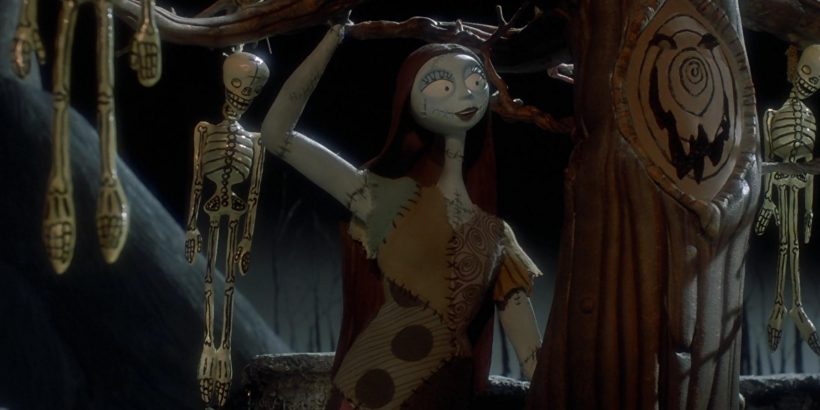 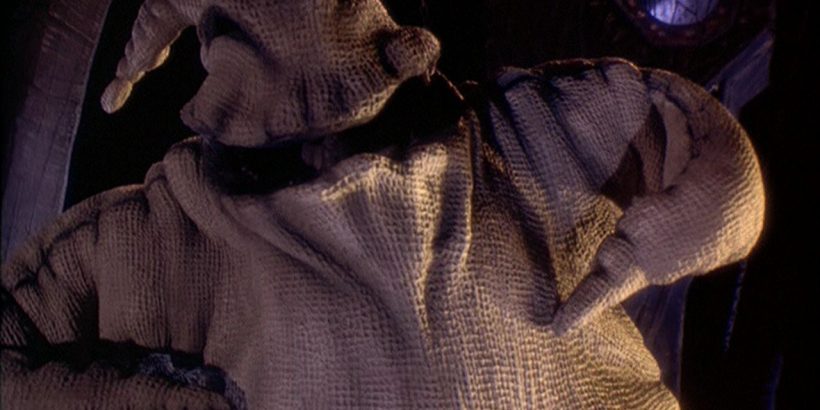