“What is this? A homicide, or a bad B-movie?” Detective Ray Cameron (Tom Atkins) asks a trick question with an obvious answer. It’s both. Then again,  Night of the Creeps  isn’t really bad by any stretch. A sci-fi horror comedy for the ages,  Night of the Creeps  tells a simple story. One of college love, space slugs, and zombies from the grave. Haven’t we gotten enough of those, guys? Well, writer/director Fred Dekker at least manages to inject some B-movie fan charm in the proceedings in ways that anyone can get behind. The good news is  Night of the Creeps  is here on Decades of Horror 1980s. The bad news is… nothing, actually. Hooray!

Night of the Creeps  is the story of two college freshman who – in order to impress a fraternity – awaken a long frozen zombie and unleash chaos on a sleepy college town. Only depressed drunken Detective Cameron (Tom Atkins) can save the day while facing against demons of his past. While  Night of the Creeps  didn’t make a big splash in theaters back in the summer of 1986, it managed to become a cult favorite on video. Not a surprise, given it’s a mash of sci-fi aliens, ax-murdering killers and Tom Atkins dishing out one-liners. A rollicking good time that goes from space to 50s Americana to the nightmarish world of mid-80s college sex romp. It’s got everything and the kitchen sink… Dick Miller! There’s plenty of terror, romance and “thrill me”s to go around.

To dissect all the remaining gory bits of mayhem, Doc Rotten, Christopher G. Moore and Thomas Mariani are here and hopefully, the space slugs won’t get them first! Marvel as Christopher admits the influence  Night of the Creeps  had on one of his short films. Shudder as Doc realizes he hasn’t seen the Director’s Cut ending that crept up on him upon this watch. Ponder with Thomas at the possibility of a Tom Atkins detective story comeback movie. Plus, plenty of discussions about Fred Dekker’s love of the genre, distinguishing between Kevin Pollack & David Paymer and making a drinking game out of all the director name tributes. Of course, we don’t condone irresponsible drinking. You’ll be dead within the first 20 minutes. Or at least screaming like banshees! Heh heh… “screaming like banshees.” 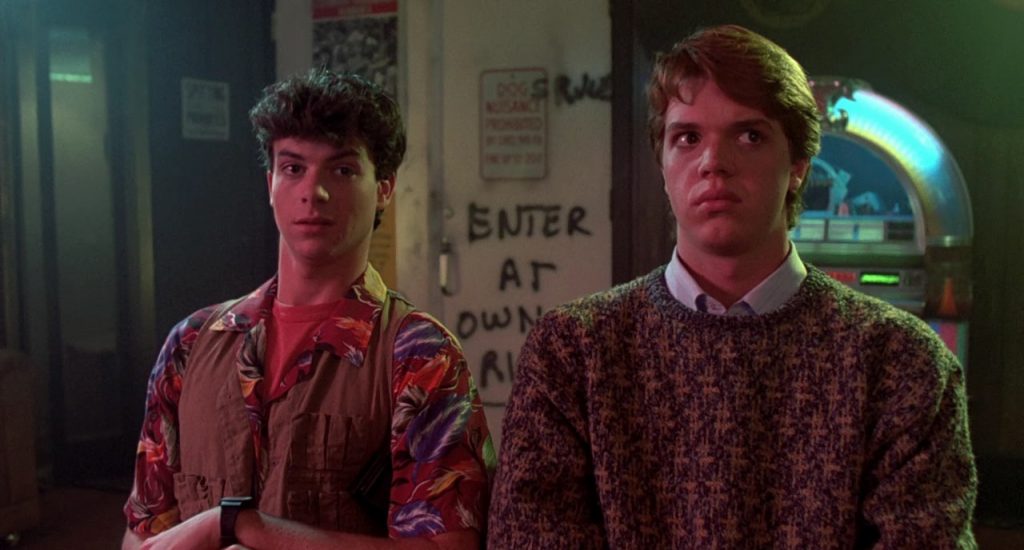 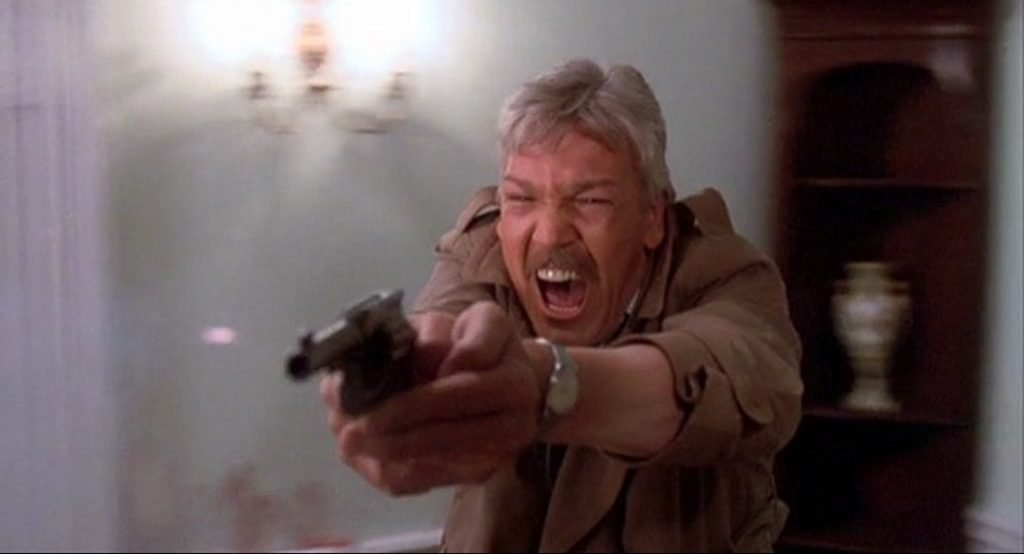 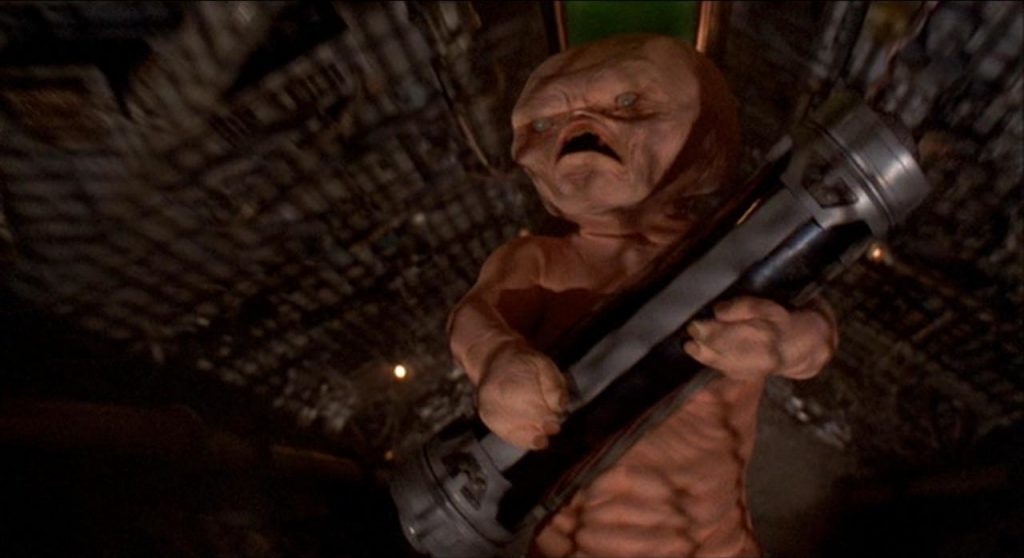 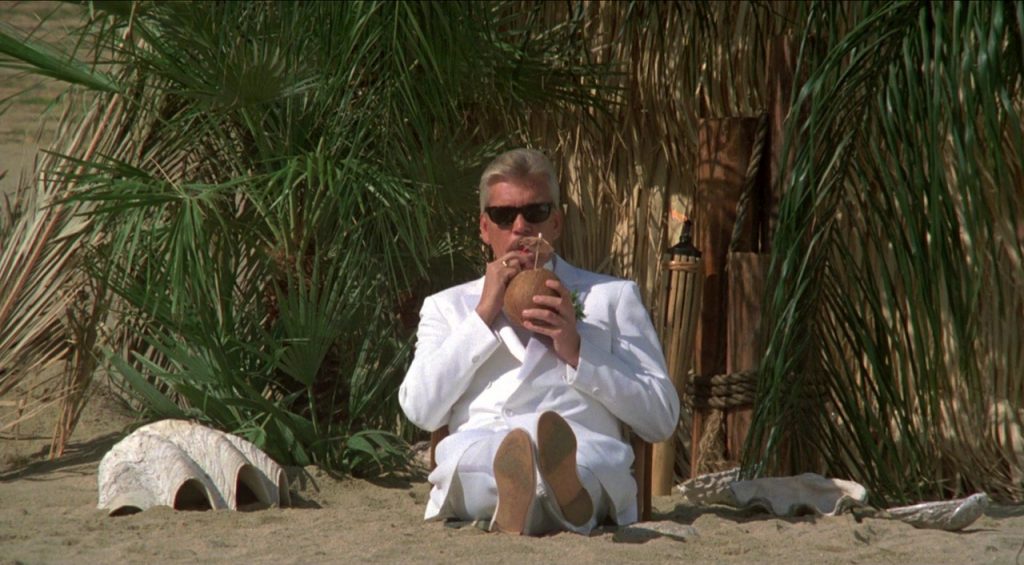 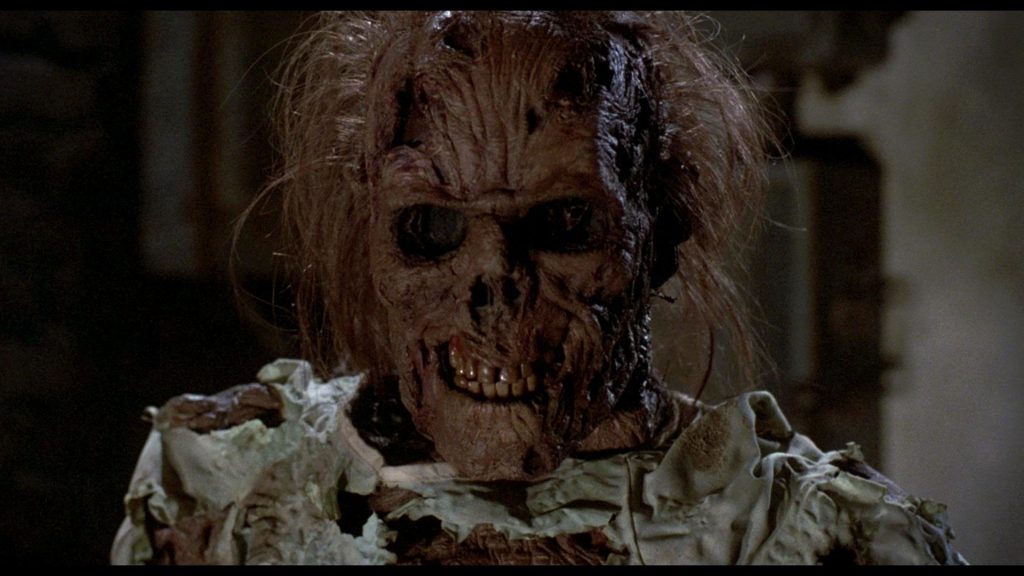 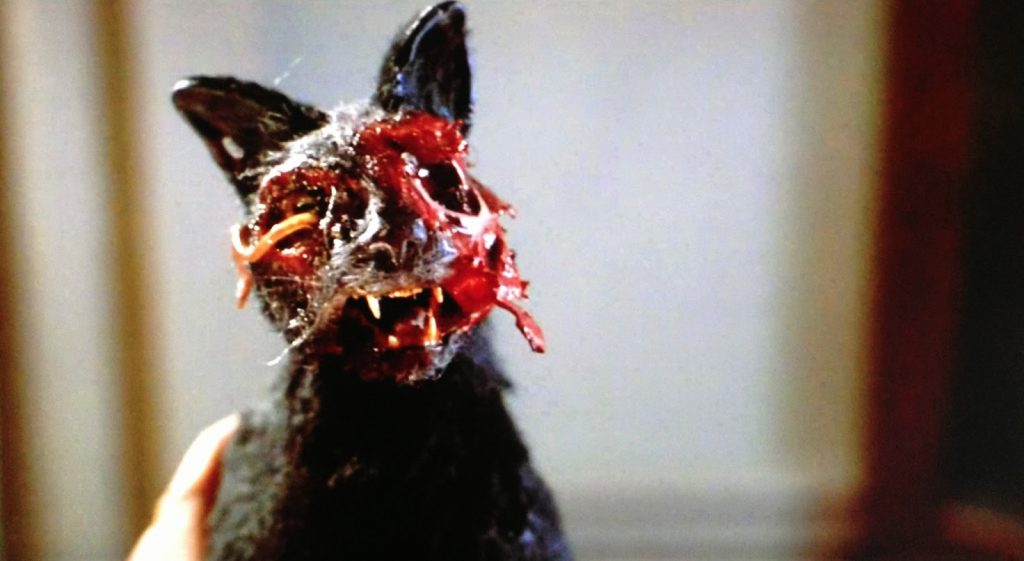 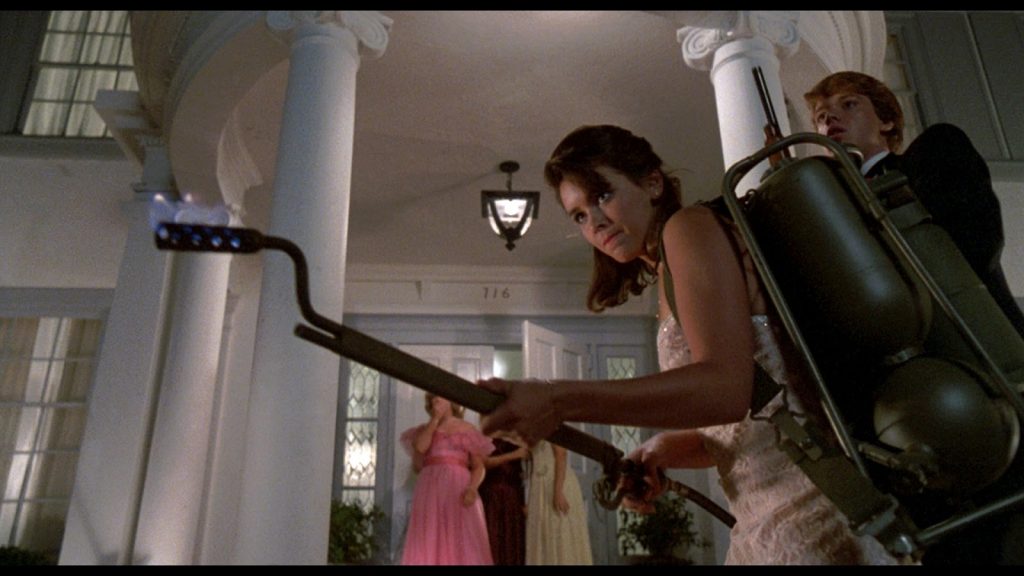 https://traffic.libsyn.com/secure/docrotten/DoH70s-127-SpaceAmoeba-Review.mp3Podcast: Play in new window | Download (Duration: 1:00:22 — 34.9MB)Subscribe: RSS“Spewed from intergalactic space to clutch the planet earth in its … terror tentacles!” Surely you’re speaking of a […]