“It’s not nice to fool with Mother Nature…… it can be HORRIFYING!” the overzealous tagline for The Mutations  (1974), aka The  Freakmaker, promises a monster film for the ages. To be fair, some stills from the film of the main “Venus-fly-trap” monster may back up that claim. However, most of the Grue Crew may beg to differ. And, then, there’s Bill. Doc Rotten and Jeff Mohr are joined by Chad Hunt and Bill Mulligan to discuss this nearly forgotten British gem. Special guest host Adam Thomas settles in to help put Donald Pleasence in his place.

Learning that Vincent Price was the first actor cast as Professor Nolter in JackCardiff’s The Mutations puts a lot of that role into perspective. With  Donald  Pleasence (Halloween) settling into  the  part in  Price’s place  leaves  all the necessary  scene chewing  off the cuff. But, hey, we  still  love  as much  Donald  Pleasence  as  we can get. The  fan-favorite fourth  Doctor, Tom  Baker (The Vault of Horror, Doctor Who) plays  Lynch, Nolter’s “henchmen” who  continually  gathers  the mad  scientist  victims for  his evil experiments…all  in hopes that the  good doctor will cure him  of  his deformities. In a subplot. Lynch  is  also  the  leader of a troop of  “freaks” (as they are called in the film) who  entertain  patrons at a local  amusement sideshow. Enter  in a group of  Nolter’s students who  get in the way  of the  madman’s plot, including Julie Ege (The Legend of the Seven Golden Vampires) as  Hedi. Before you know it, Hedi’s friend  Tony (Scott Anthony) is kidnapped by  Lynch and  turned into a horrific monster by  Nolter. Chaos  ensues. Hurray!

Both Doc and Bill fondly remember reading about The Mutations in Famous Monsters in the Seventies but were unable to catch the film until much later. Bill a decade or so ago, but Doc only this week for this show. Both were eager to watch the film to discuss here on Decades of Horror along with Chad and guest host Adam Thomas. However, while the finale is fun with the monster finally set loose and on the rampage, the plot meanders through each of its loosely connected subplots. Bill still champions the film while Adam curses Doc’s name. Oh, dear. There’s plenty to discuss, speculate, demonize, and enjoy with The Mutations and the Grue Crew cover it all. 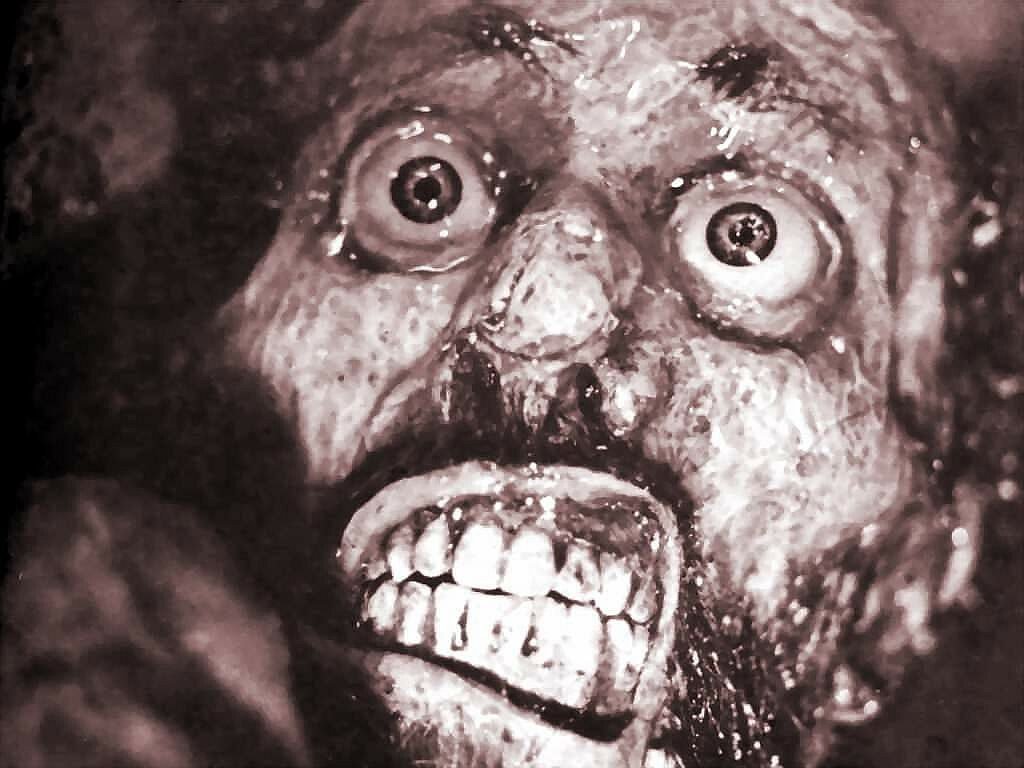 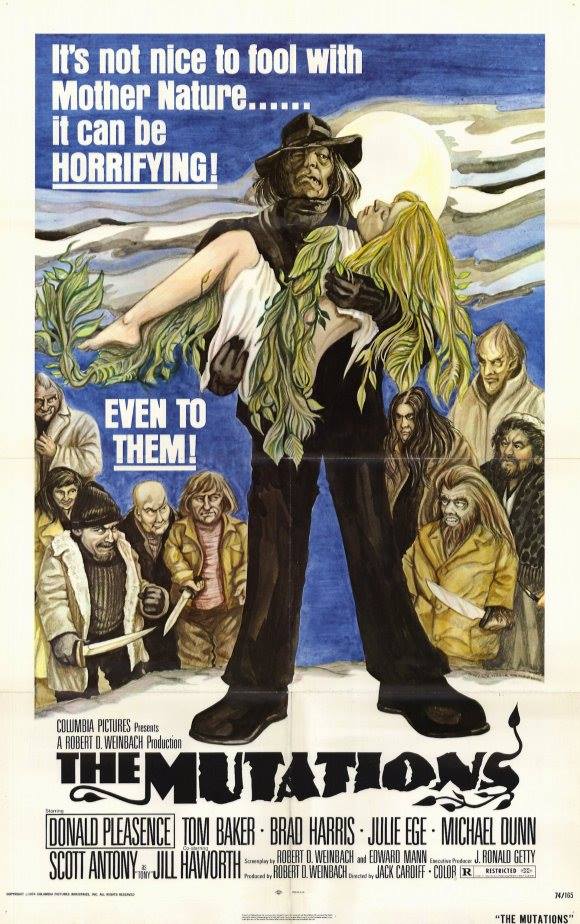 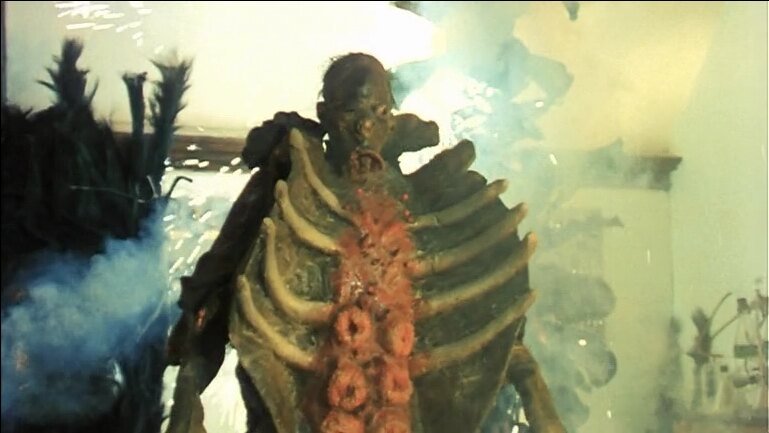 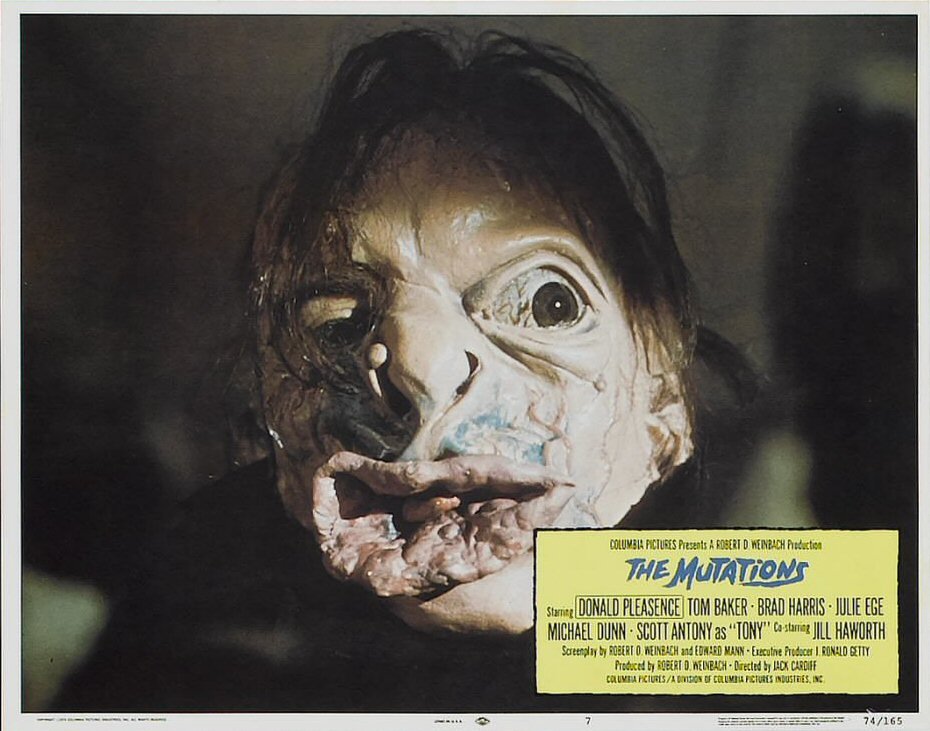 https://traffic.libsyn.com/secure/docrotten/DOH70s-134-GodzillavsMecha-Review.mp3Podcast: Play in new window | Download (Duration: 1:06:00 — 38.0MB)Subscribe: RSS“When the red moon sets and the sun rises in the West, two monsters will appear to save the people.” But first, you have to listen to the song. Join your faithful Grue Crew – Doc Rotten, Chad Hunt, Bill Mulligan, and Jeff Mohr […]

Tod Browning’s Dracula (1931) introducing Bela Lugosi as Count Dracula is the topic of the first episode of the new podcast from Decades of Horror, The Golden Age of Horror. The monthly show will cover films from the beginning of horror cinema from the 20’s through the 50’s focusing initially on the popular, influential Universal […]