“He didn’t get out of the cock-a-doodie car!” Annie Wilkes (Kathy Bates) won’t be taking any guff from her favorite author Paul Sheldon (James Caan) about cliffhangers. Which isn’t ideal for Paul. At the mercy of his number one fan who’s abusive and pretty much off her rocker. Paul’s in pain and needs to get out real quick. One could say his situation leaves him in…  Misery. Based on the acclaimed novel from Stephen King,  Misery  helped legitimize the horror genre in the 90s with an Academy Award-winning performance. However, how does it hold up to this day? The answers are contained in Decades of Horror 1990s and Beyond!

Misery  was based on a novel that writer Stephen King said was a metaphor for his substance abuse. Yet, the film adaptation feels more like a meditation on fandom. Kathy Bates’ Oscar-winning turn as Annie Wilkes feels like a meditation on the type of fans we see on a daily basis on the internet. After saving Paul from a blizzard, she forces him to essentially write her fan fiction. All in order to bring back Paul’s titular character from the dead. It’s a brutal case of holding a twist on the captive audience. Rather, it’s the captive writer providing a story for is captor.

To break down all of this, Thomas Mariani enlists Dave Dreher, Scott Johnson, and Kaycee Jarrard. Resident Stephen King expert Dave describes how well the novel embodied everything he imagined while reading the novel. Kaycee notes how James Caan’s performance really is one that needed to be played by a supporting actor. Scott notes just how scarily accurate this ends up being to modern fan culture. Thomas notes how this is part of the damn impressive first decade of Rob Reiner’s career. Truly, they know that  Misery  loves company. 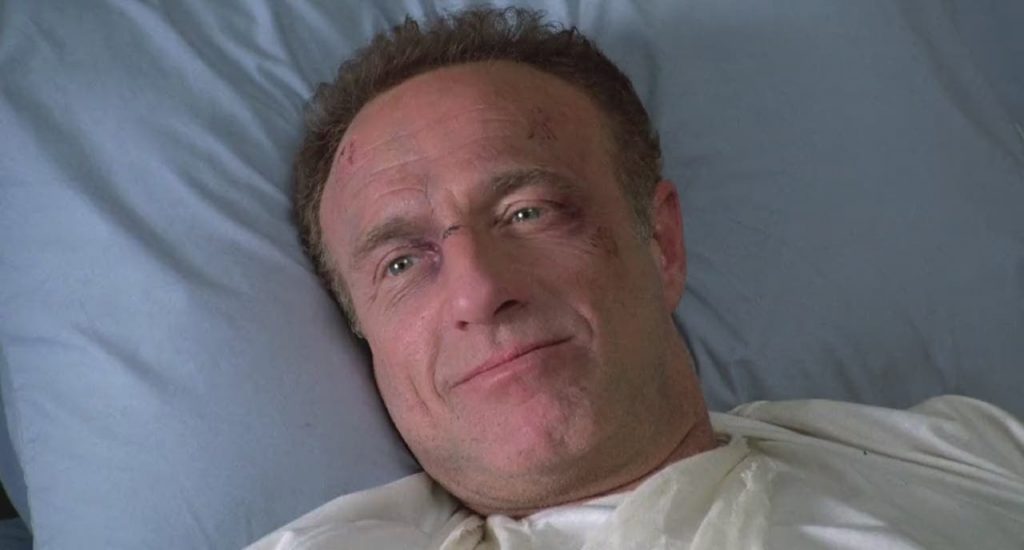 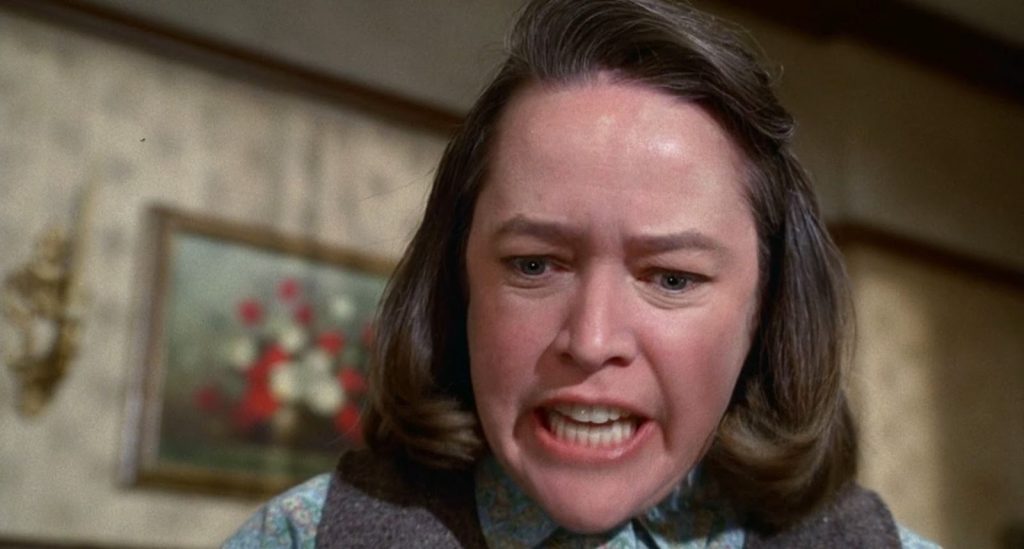 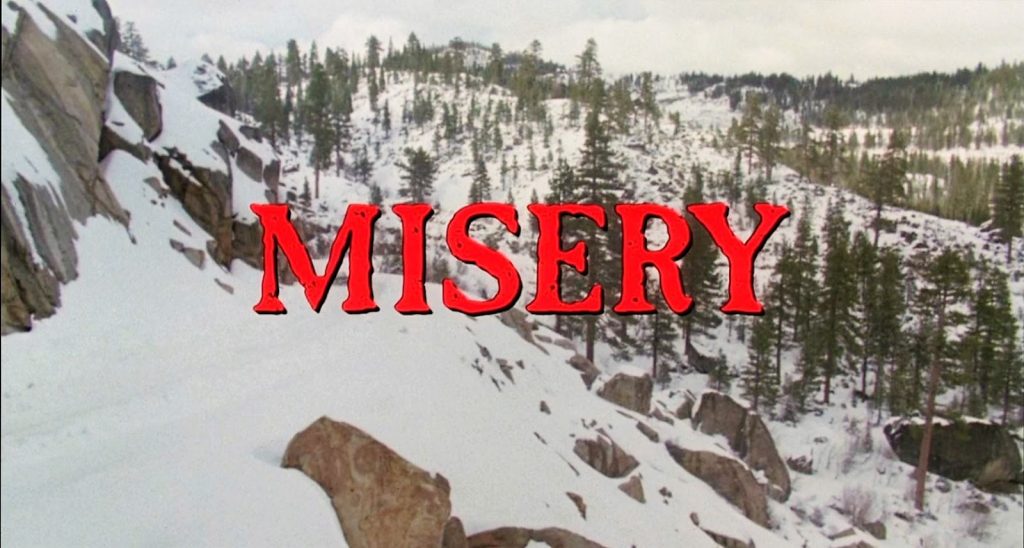 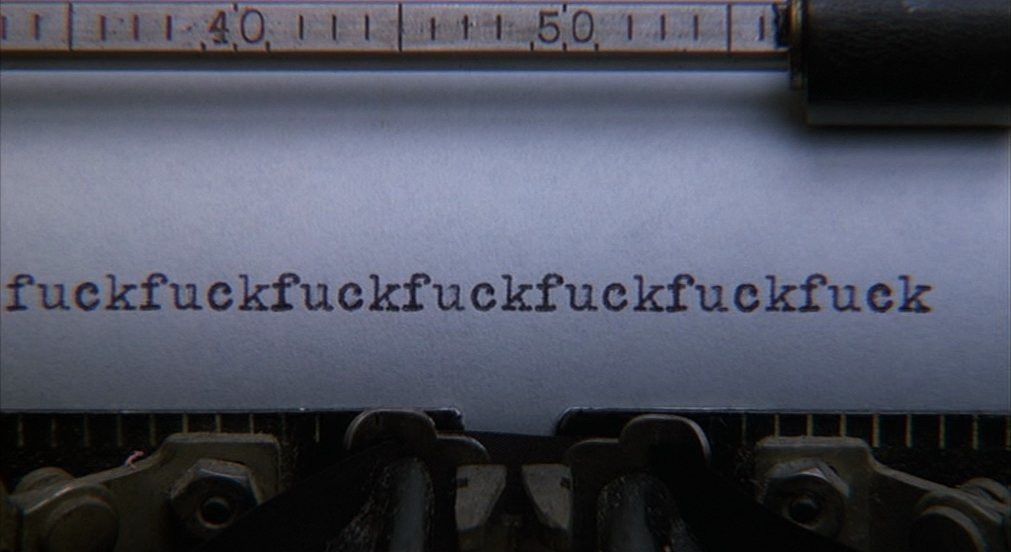