“Promise me, my baby. . . Take me with you, sweetheart! Take my blood! Oh, my blood!” Join the Decades of Horror: The Classic Era’s Grue-Crew – Chad Hunt, Erin Miskell, Jeff Mohr, and Joseph Perry – as we get lost in the wondrously bad, yet somehow memorably disturbing, Maneater of Hydra, aka Island of the Doomed, aka La Isla de la Muerte, aka Bloodsuckers. Come along on the island tour (don’t forget your baggage and lab equipment) with Joseph as our guide, while he explains his love for this eclectic film and the impact it had on him as a horror fan. Trust us; it explains a lot. Follow our journey as Joseph, much to our surprise, manages to register the rest of the Classic Era Grue-Crew as card-carrying members of the Maneater of Hydra fan club.

Decades of Horror: The Classic Era
Episode 2 — Maneater of Hydra (1967)

Maneater of Hydra is a foreign film “probably” written and directed by Mel Welles, who adds another killer plant film to his credits. You may remember him as Gravis Mushnick in Roger Corman’s The Little Shop of Horrors (1960) or maybe from his appearances in Abbott and Costello Meet The Mummy (1955), Attack of the Crab Monsters (1957), Chopping Mall (1986) or even the Spectreman TV series (1971). He is joined by the immediately recognizable Cameron Mitchell, whose over 200 credits include The High Chaparral (1967-1971), Blood and Black Lace (1964) and The Toolbox Murders (1978). Mitchell plays Baron von Weser who has genetically engineered some uniquely flavored vegetables.

Part of the films quirky appeal is the dubbing as the actors recited the lines in English through syllabic memorization and are then dubbed. The intent is for the audio to more closely match the actors lip movements, but in the case of Maneater of Hydra, the result is as we already said, … quirky. Anne Meara provides the uncredited, hilarious dubbing of Myrtle, the tour’s unofficial photographer. We all went slack-jawed at the vampire tree’s sexually implicit, or rather explicit, killing organ. The final scene will haunt your nightmares for years, just ask Joseph.

Listen and learn which one of us says:

We plan to release a new episode every other week. Our upcoming schedule includes Creature from the Black Lagoon (1954), King Kong (1933), and The Tingler (1959). 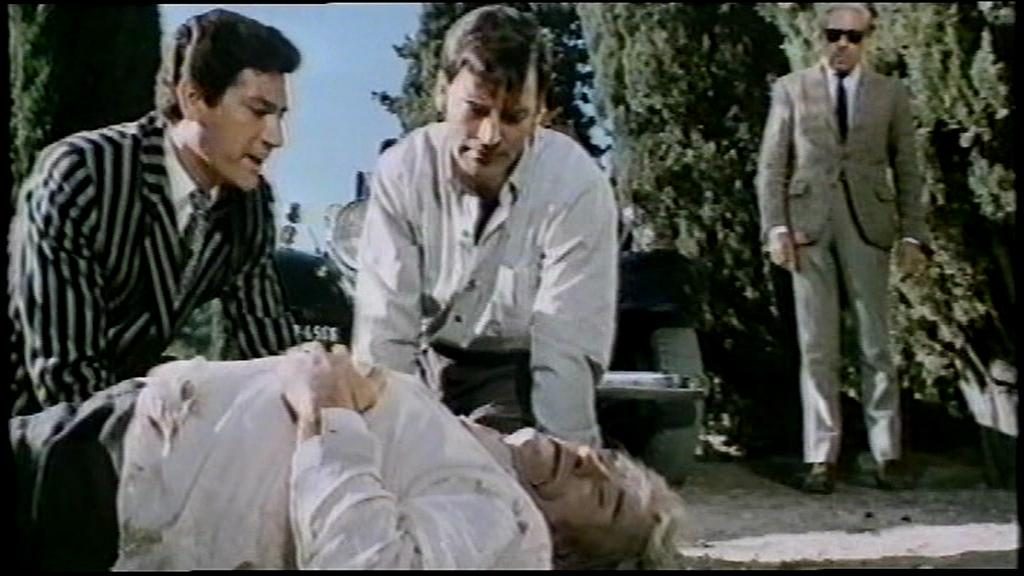 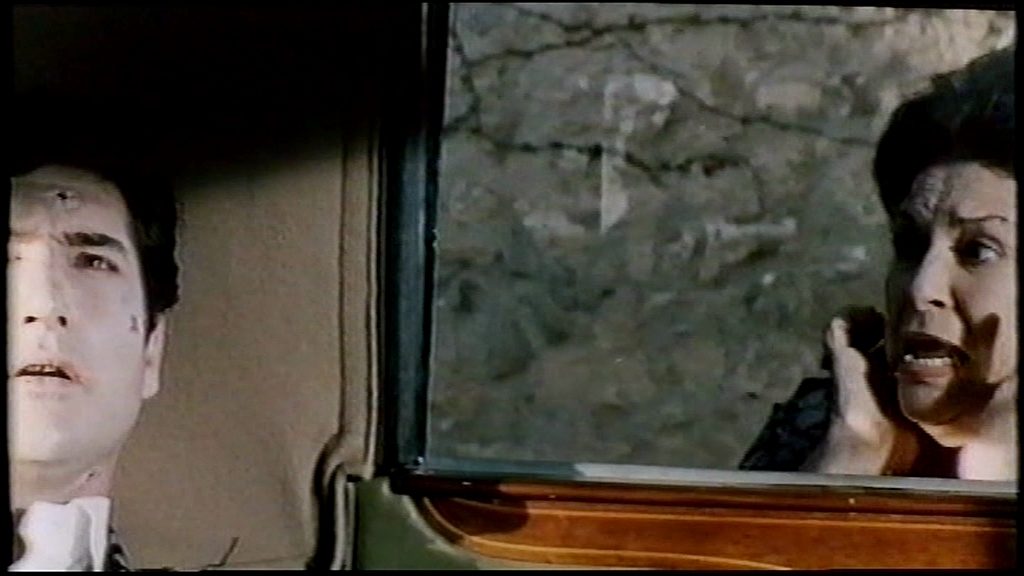 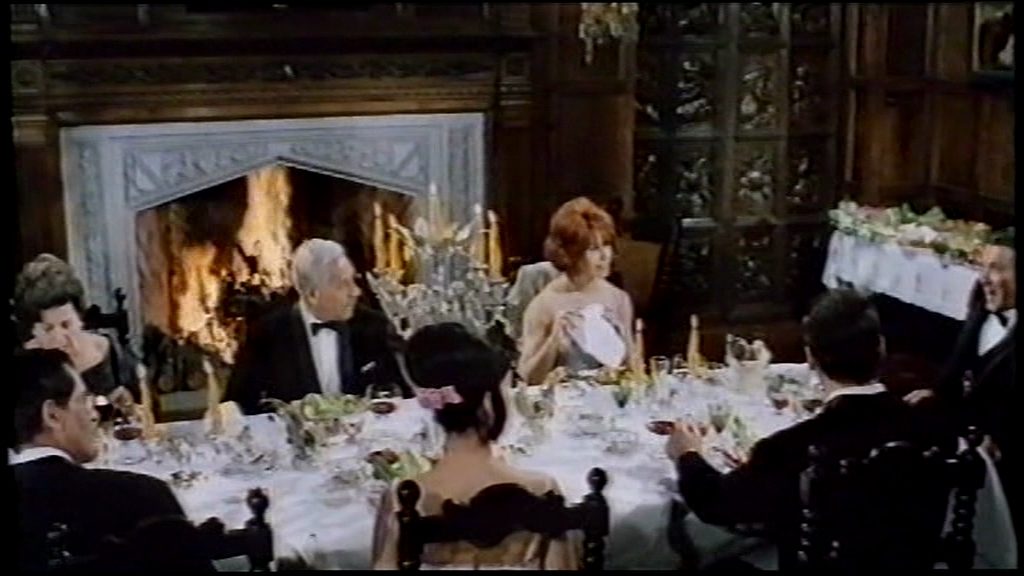 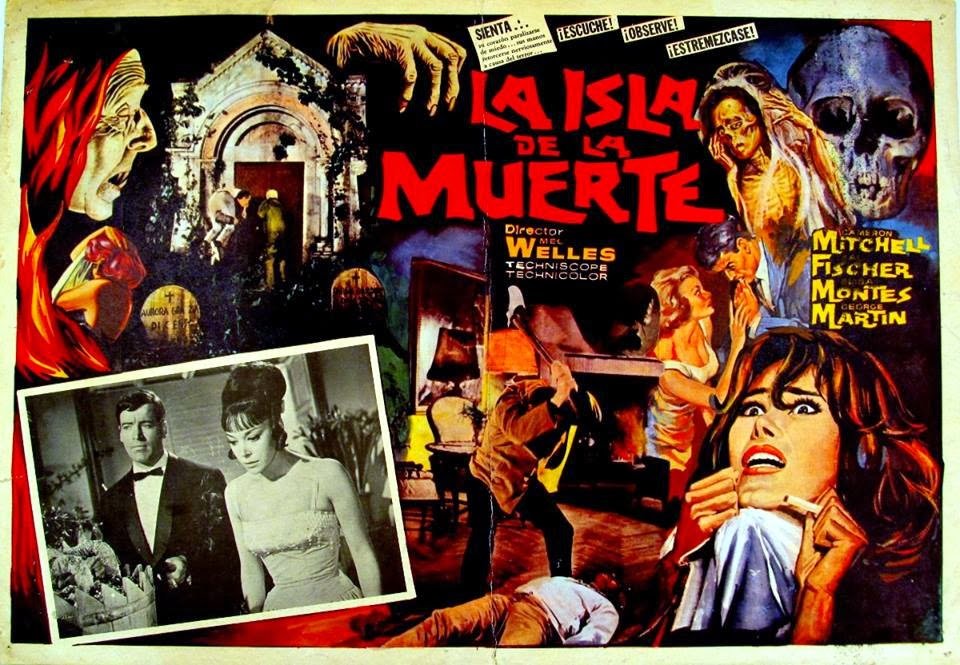