“The Fouke Monster always travels the creek…” the narrator of The Legend of Boggy Creek (1972) describes the nocturnal patterns of the Bigfoot-like  creature spotted in Arkansas. The movie exploded onto the big screen and drive-in theaters nationwide in 1972 to the box office tune of $20 million big ones. And sparked a national fascination with the hairy cryptozoological monster. Doc Rotten and Jeff Mohr are joined by Chad Hunt and Bill Mulligan, along with HNR co-host Dave Dreher, to discuss what may be the most influential Bigfoot movie of the Seventies.

The first film from director  Charles B. Pierce, The Legend of Boggy Creek, is also one of the most successful b-movie Bigfoot movies of all time. The film is presented as a pseudo-documentary with non-actor recreating scenes where they encountered the beast from Fouke County, Arkansas. Pierce is also responsible for films such as The Town That Dreaded Sundown (1976), The Evictors (1979), and the sequel Boggy Creek II: And the Legend Continues (1984). Full of local color and more passion than panache, the film inspired a decade of Bigfoot frenzy, “In Search Of” style copy-cats, and – quite possibly – films like The Blair Witch Project. Perhaps best appreciated now by those who experienced the film “back in the day.” the film is a slow build to a showdown between a family and the Fouke Monster pounding at their door. Hurray for a frightened childhood of Bigfoot nightmares!

“Half-man, half-beast … a mysterious creature has been stalking the woods and waterways near Fouke, Arkansas since the 1940s” – the poster tagline get straight to the point needing little embellishment.

Dave Dreher, self-professed Bigfoot aficionado, joins the regular Grue-Crew to revisit The Legend of Boggy Creek. Like, Doc, Chad, and Bill, Dave caught the film during its original run, remembering fondly the effect it had on his much-younger self; Jeff, however, only just this week finally saw the film for the first time. Time has not been a friend to Boggy Creek. Oh, well. The team shares their impressions of the film, their experiences with it in 1972, and the influence it had on their fascination with film and cryptozoology. Dave also chimes in with a rundown of director Pierce’s accomplishments. 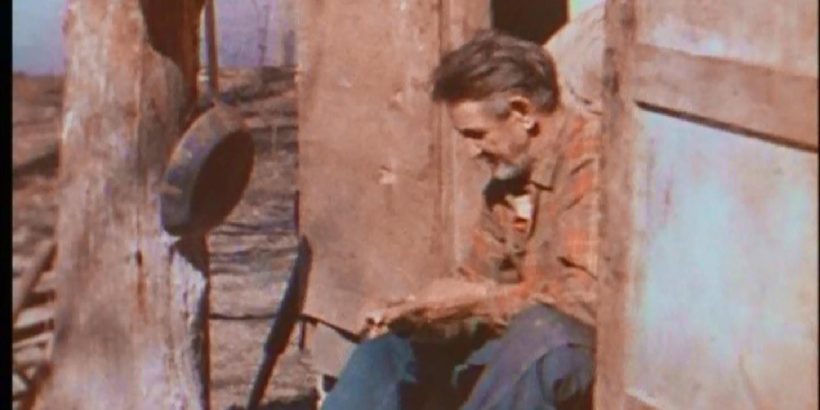 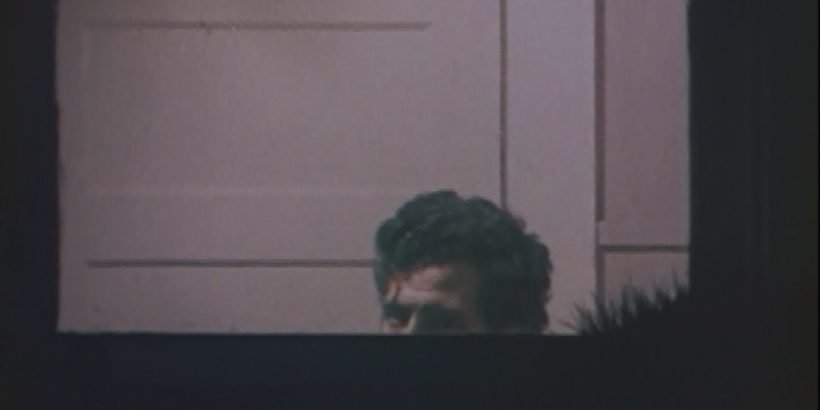 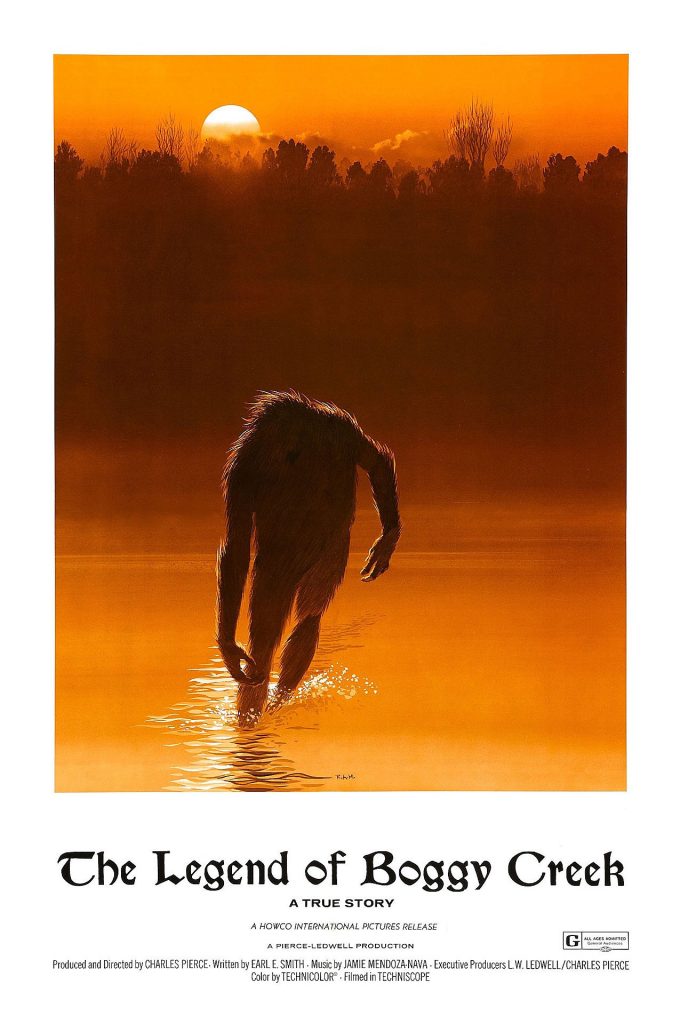 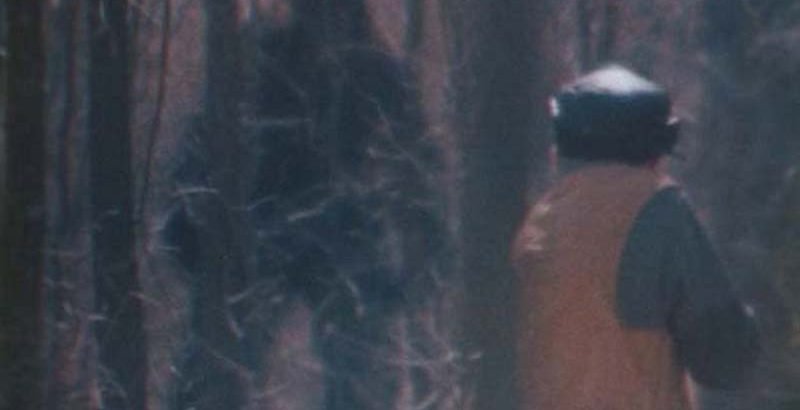 http://traffic.libsyn.com/docrotten/DOH_70s_Eps051_CreepingFlesh.mp3Podcast: Play in new window | Download (Duration: 1:02:43 — 28.8MB)Subscribe: RSS“Unfortunately, in the state of society, as it exists today, we are not permitted to experiment on human beings. […]

http://traffic.libsyn.com/docrotten/DOH_70s_Eps021-ThingwithTwoHeads.mp3Podcast: Play in new window | Download (Duration: 1:00:33 — 27.8MB)Subscribe: RSS“And now with the fights, the Fuzz, the chicks and the choppers…Man, they’re really in deeeeep trouble!” – the […]

http://traffic.libsyn.com/docrotten/DOH_70s_Eps002_TheBrood.mp3Podcast: Play in new window | Download (Duration: 56:55 — 33.0MB)Subscribe: RSSDoc Rotten and The Black Saint continue their examination of the horror films of the Seventies with David Cronenberg’s […]