“Obey me! Or I will return you to the diseased state I found you in… and then I will slay BOTH of you!” Radu Molasar (Michael Carter) warns Dr. Theodore Cuza (Ian McKellan) not to question his judgement. Or else! Why he’s suggesting he’s going to return him to his earlier state and then kill him instead of just doing the latter is up for debate. One of many things that will make you scratch your head in  The Keep. With a troubled production and relative obscurity,  The Keep  isn’t that fondly looked upon. In fact, there’s only one true fan of  The Keep… and he’s on this podcast.

The Keep  came out in 1983 to little fanfare.  It had a troubled production. This included excessive reshoots, the lead special effects designer dying and director/writer Michael Mann’s vision being compromised from a three and a half hour cut to just ninety six minutes. The results are  a rather convoluted mess of storylines. At the centered are a group of Nazis (lead by  JÃ¼rgen Prochnow) overtaking a citadel in Romania known as The Keep. These Nazis take a Jewish historian (McKellan) out of a concentration camp to decipher ancient writings, who discovers a golem-like creature the citadel is keeping at bay. Meanwhile, some dude named Glaeken (Scott Glenn) has laser eyes and wants to destroy the golem… because. That’s about as much plot as can be described for  The Keep. The choppy editing and awful VHS quality transfer for the only copy available on streaming platforms (and not on DVD or Blu-Ray) can hardly be determined.

So in order to make any sense out of  The Keep, Doc Rotten, Christopher G. Moore and Thomas Mariani seek the guidance of Santos Ellin Jr. He’s been a fan of Michael Mann’s film since he first saw it in a not-so-crowded theater. He describes the mastery of Mann’s direction, the unique production design and just how awesome that Tangerine Dream score was. At least, in the original form, since it’s not available on the crappy transfer due to music rights. Everyone else isn’t quite as impressed. Thomas appreciates the vision, but thinks the only version that’s available doesn’t do it justice. Christopher thinks it should be imprisoned for all time in a citadel all its own.  Doc is just flat out confused. It’s an elaborate discussion that makes us wonder about what could have been. Is  The Keep  a keeper or should it be locked away? Listen to find out for sure! 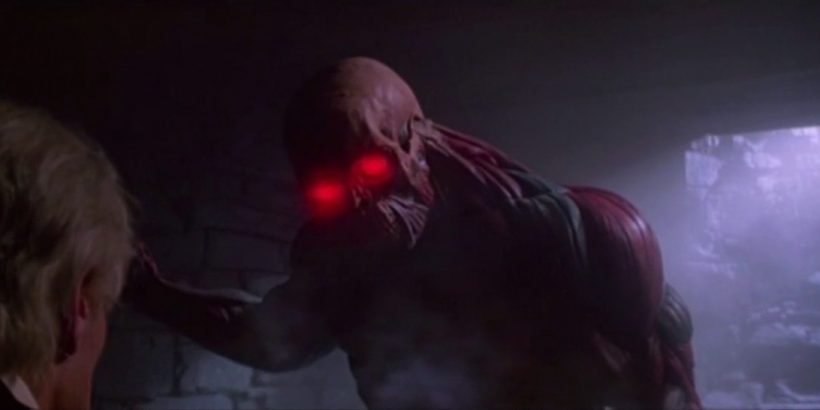 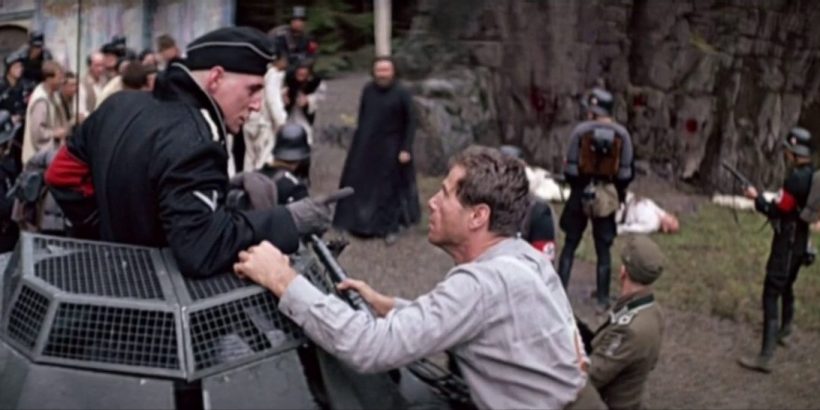 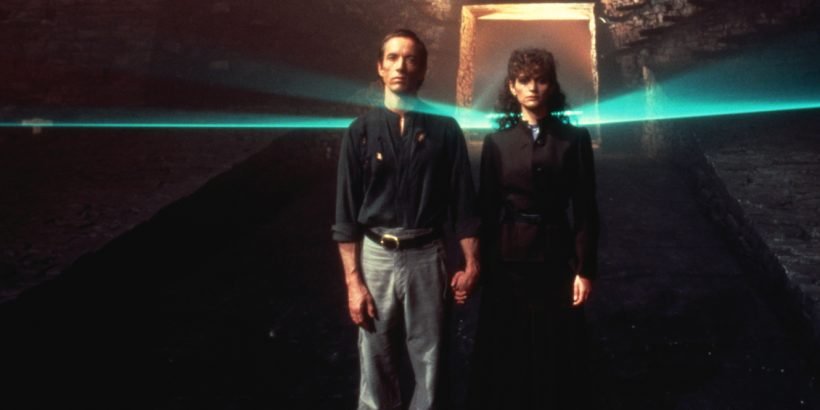 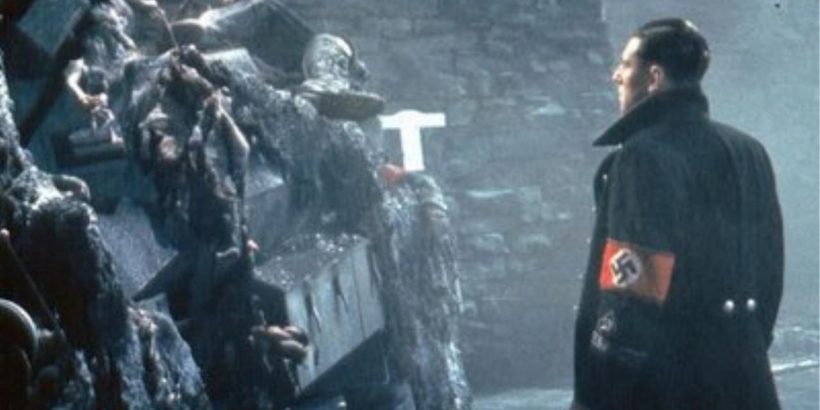 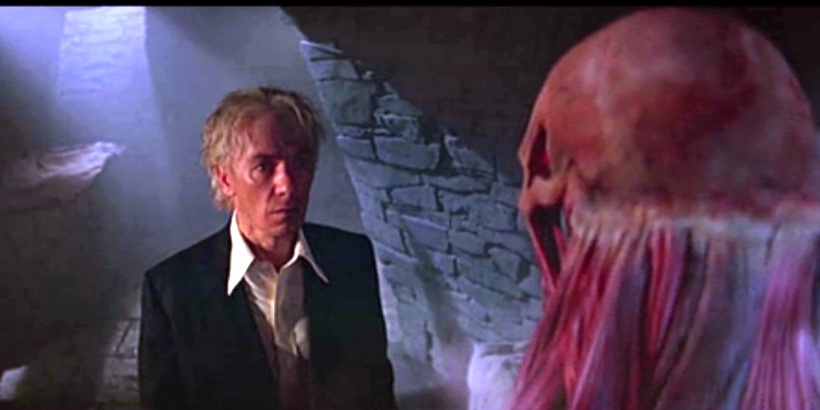