“The Third Dimension is TERROR” The tagline for Jaws 3-D works hard to convince its audience  that the film is full of  chills and thrills. Buried in the Eighties coming-at-you 3-D effects is a butchered story about the Brody boys all grown up and facing a great white shark of their own…at a famous sea park, no less. Dennis Quaid and Bess Armstrong lead the cast while first-time (and only-time) director Joe Alves lobs fish, arms, and shark teeth into the audience’s lap. Seen in 3-D for this episode, Thomas, Doc, and Christopher are joined by Paul Cardullo to relish in the wacky 1983 cinematic fad.

Jaws  3-D  credits  the  legendary  Richard  Matheson  as  its screenwriter. The resulting film, however, does not feel like any other example of Matheson’s work. He has gone on record stating his original script was “bedeviled by script-doctors.”   Along with Quaid and Armstrong, the cast includes Leah Thompson,  Simon MacCorkindale, and Louis Gosset Jr. while the film includes two sharks, the classic “Bruce” great white is nowhere to be seen. Yes, despite its flaws, the film is stupid fun in its original 3-D form and was a success in its time holding the record for highest gross for a 3-D film until  Spy Kids 3-D: Game Over in 2003

Guest host Paul Cardullo joined Doc Rotten and Christopher G. Moore to catch Jaws 3-D presented in 3D at the FantasticRealm Film Series at The Carolina Theater in Durham, North Carolina while Thomas is confined to the standard “flat” edition. Thomas has yet to forgive Doc for this… In addition to Jaws 3-D, the Grue-Crew discuss the other four 3-D films featured during the series: Starchaser: The Legend of Orin (1985), Metalstorm: The Destruction of Jared-Syn (1983), Spacehunter: Adventures in the Forbidden Zone (1983), Treasure of the Four Crowns (1983). Doc Rotten also had the opportunity to interview Jim Carl, the director of the film series about 3D films, who reveals what The Carolina has in store for horror fans and Harry Guerro, from  Exhumed Films, discusses 3-D films, his collection of cinema history, and some of the most rare 3-D films in existence. 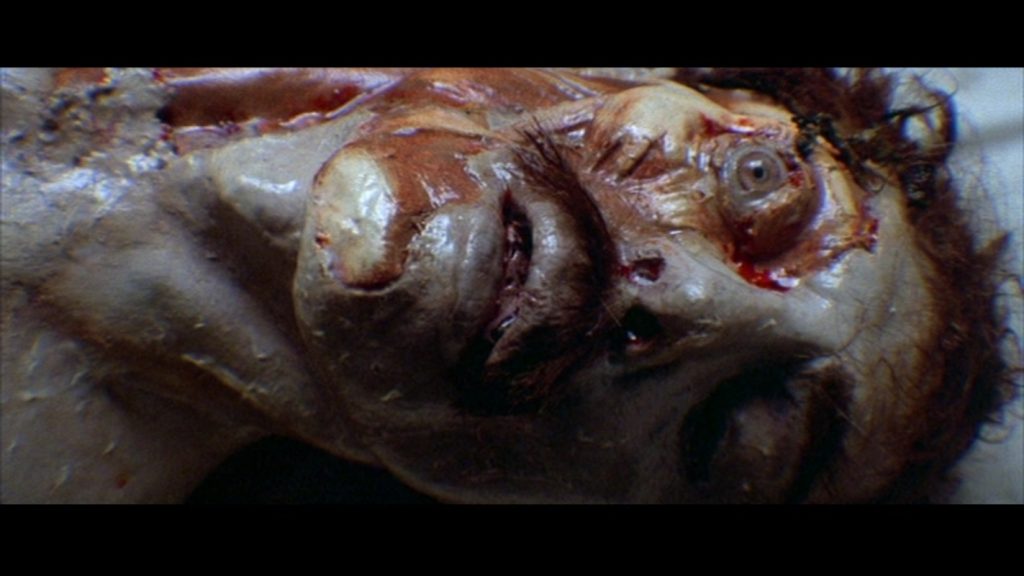 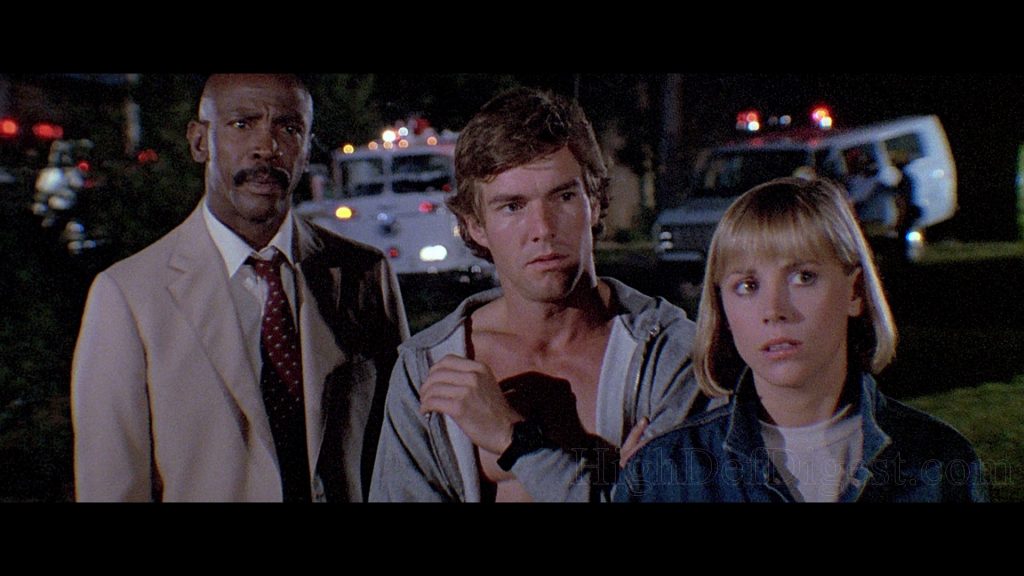 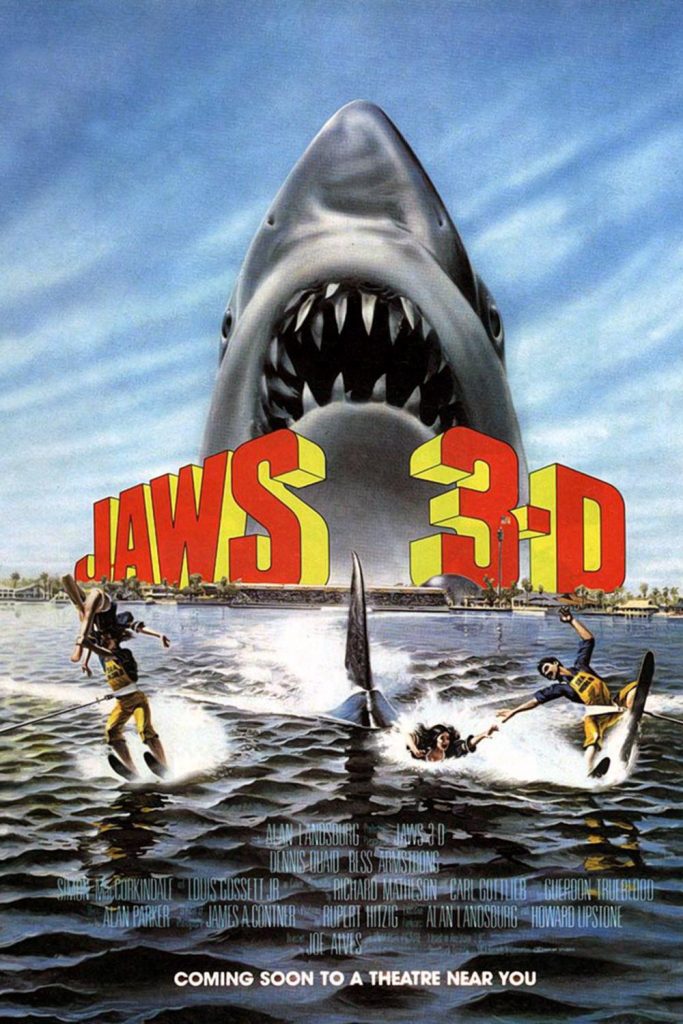 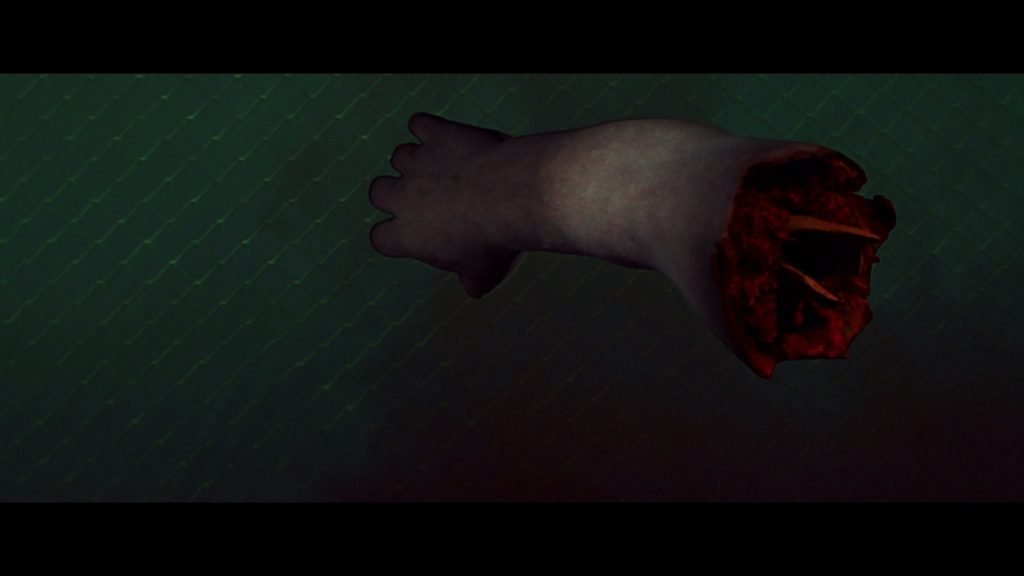